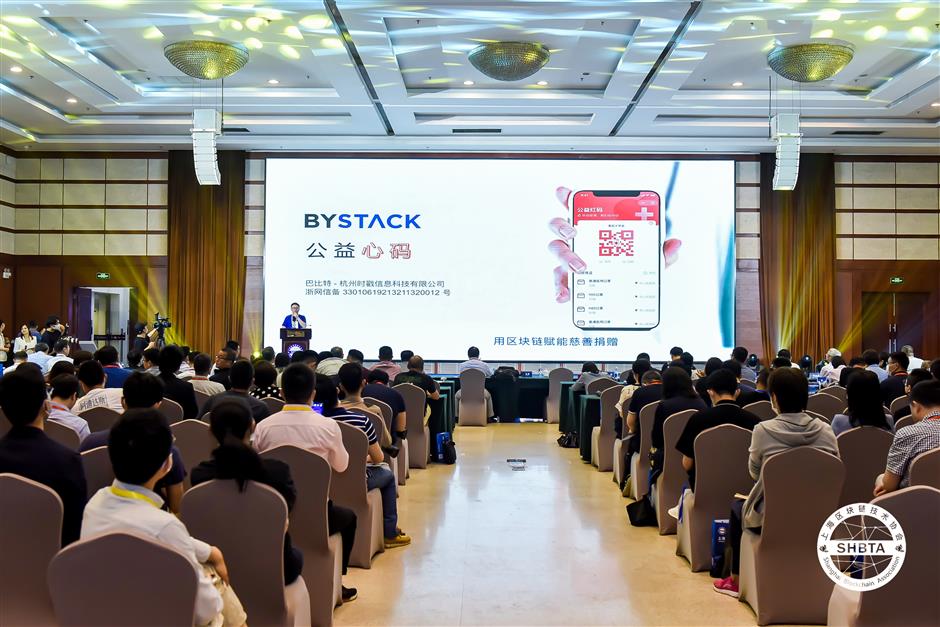 A competitor presents his blockchain application at the 2020 Yangtze River Delta Region Blockchain Competition on Sunday.

The top blockchain competition for the Yangtze River Delta region was launched on Sunday with more than 100 innovative blockchain applications selected from across the nation.

The competition, held at the Shanghai Science Hall over the weekend, aims to select a batch of demonstration projects that can serve and empower the entity economy.

The blockchain technologies are expected to combine with various industries to drive the new round of development for the Yangtze River Delta region, according to the organizers.

Blockchain creates networks where programs and information are difficult to destroy or falsify. They are an import security measure in the transfer of data and rights.

Ma Xingfa, vice president of the Shanghai Association for Science and Technology, said the new technology played a key role in the digital economy and infrastructure construction.

"The new applications selected from the competition are expected to serve the industrial economy, social management and public services of the Yangtze River Delta region," Ma said, at the opening ceremony of the competition.

An expert panel from Fudan and Tongji universities as well as Shanghai Software Center and other institutes will select the top three winners. 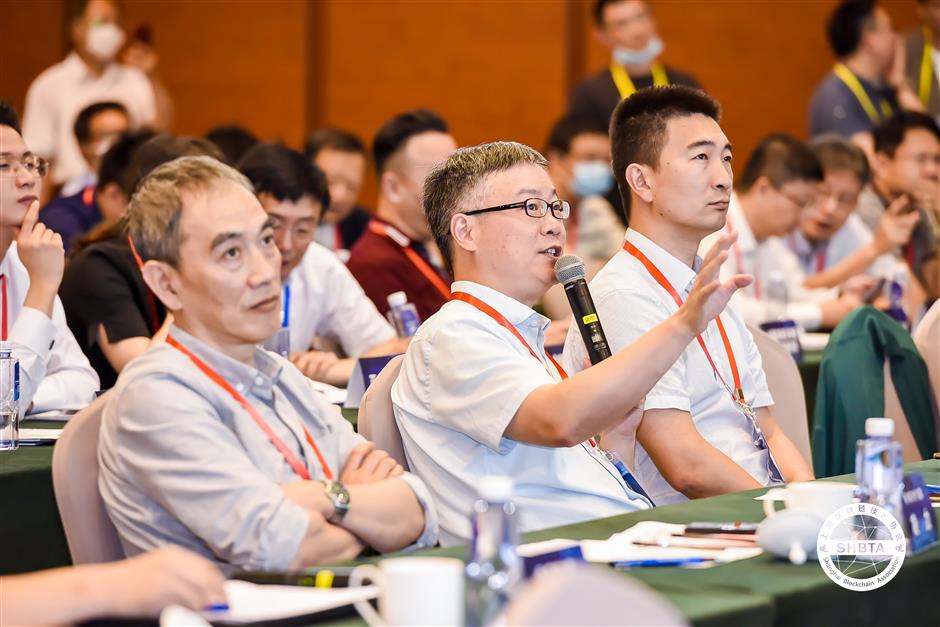 Experts comment on the blockchain applications developed by the competitors.

All the more than 100 entries will gain access to a database to receive subsidies and support from the Shanghai Blockchain Industry Foundation.

As one of the organizers, Yangpu District released a new batch of 20 preferential policies for the competition to support and attract blockchain companies to Yangpu.

The operators of the innovation hub can receive up to a million yuan (US$141,443) in annual subsidies for three years from the district government, while incubators and industry organizations will be subsidized by at most 2 million yuan to base at the hub.

Leading blockchain enterprises, with annual revenue exceeding a billion yuan, can receive the maximum award of 10 million yuan. The incentives aim to foster a group of leading and unicorn firms with core competitiveness, Xue said.

Some applications developed by the companies will be applied to Yangpu's single website for administrative services and urban management, he added. Housing subsidies and awards will be offered for top professionals.

Blockchain technology is already widely used in China, and more than half of the patents for domestic blockchain payment applications originate in the delta region, according to the Shanghai Blockchain Technology Association. 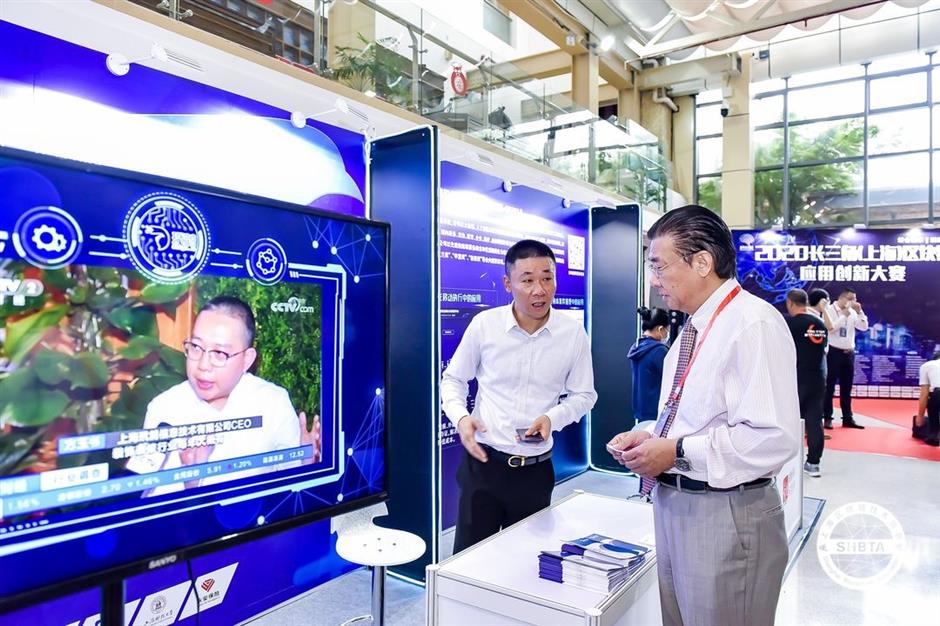 Local blockchain companies showcase their applications and awards on the sidelines of the competition.