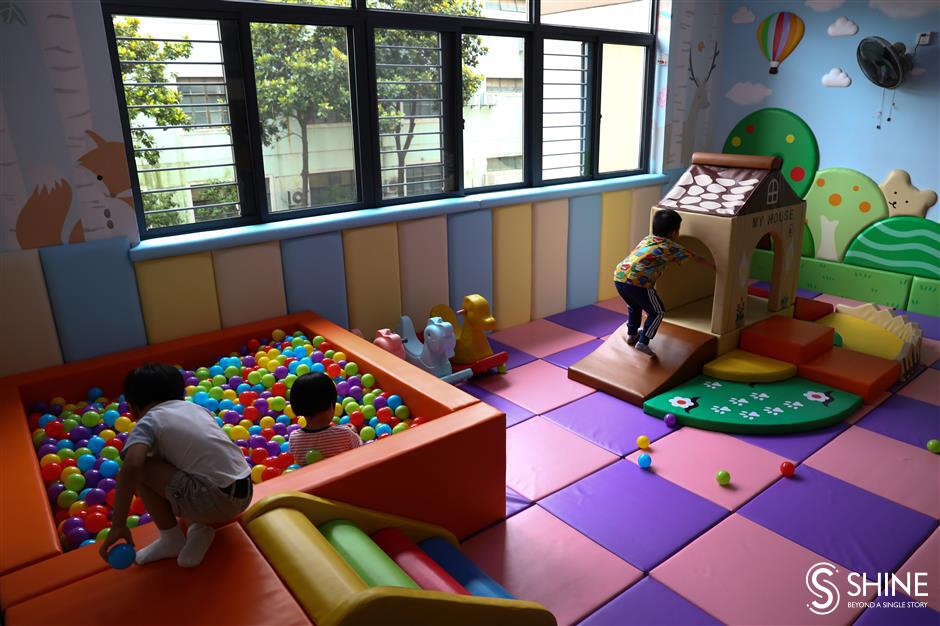 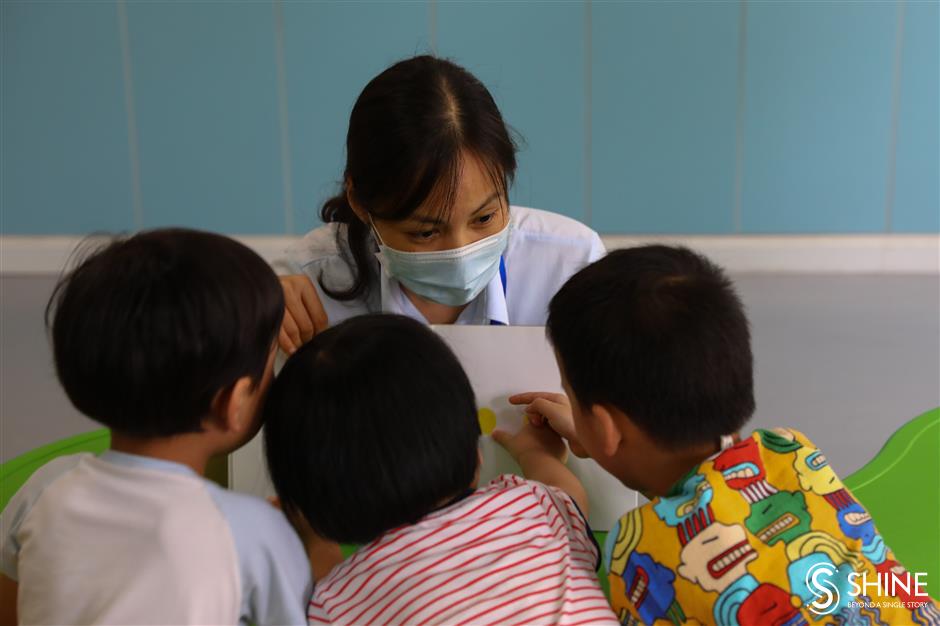 Shanghai is creating a network to protect children in plight, the city's civil affairs authorities said on Monday.

The Shanghai Children's Temporary Care Center in Putuo District has taken in about 40 children since 2017, after it included children who are at risk due to absent or improper guardianship into its temporary protection and care system, the Shanghai Civil Affairs Bureau said. Among these, about 30 have returned to their families, and four had guardianship transferred via judicial order.

It also assists police in identifying abandoned children and looking for their families.

"Via the center, the city provides emergency rescue and necessary protection for children in plight," said Tao Jimin, director of the children's welfare department at the bureau.

A coordination mechanism involving seven government authorities — such as those in civil affairs, health and law enforcement — has also been established.

"It accelerates the protection and caring process, ensuring best protection of needy children in the shortest time," said Tao.

So far, the center has helped about 140 children suspected of being abandoned to find their guardians and reunite with their families. Others have been transferred to welfare institutes if they are identified by police as being abandoned, according to the bureau.

Among them, a 2-year-old who suffered from a blood disease known as thrombocytopenia and slow respiration, was a resident of the center. His mother refused to take him back by switching off her mobile phone and concealing her location. She has since been jailed for abandonment.

The center made an assessment of the child's cognition, language and adaptation abilities to work out a comprehensive development plan which caters to his situation, and filed a lawsuit for the transfer of his guardianship, which was given to the neighborhood committee where the family lives.

In another case, the center took in a 2-year-old boy suspected of being abandoned in Jing'an District.

He has been staying at the center for over two years. He opened his heart gradually and learned how to communicate with others, the bureau said.

With DNA matching, the boy's mother, who had been jailed for drug trafficking, was found.

Because the boy's home is not in Shanghai, he is scheduled to be escorted by center staff to reunite with his grandfather in early July, the bureau said.

Meanwhile, all subdistricts and towns in the city have been ordered to designate at least one children counselor responsible for the care and protection of children in plight, drop-out children and disabled children.

Every neighborhood committee should have a children director for similar work.

The city has had 267 children counselors and 6,271 children directors so far, according to the bureau. They are ordered to monitor the lives of their charges closely, regularly report to authorities on their situation, and provide support for their subsidies application.

"We have established a daily inquiry and report system for children who need protection," said Chen Jingyi, an official with the Changqiao Subdistrict in Xuhui District. 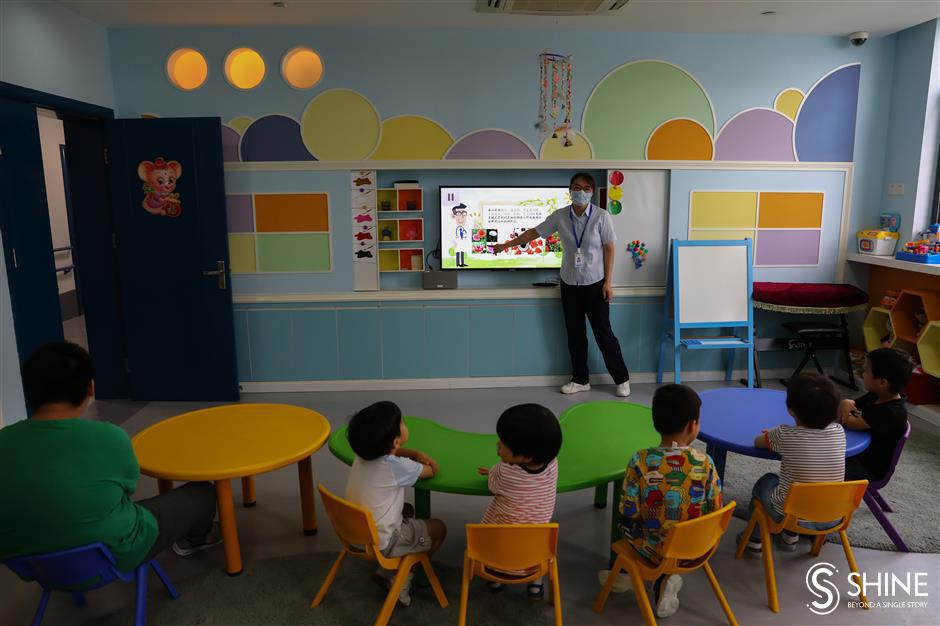