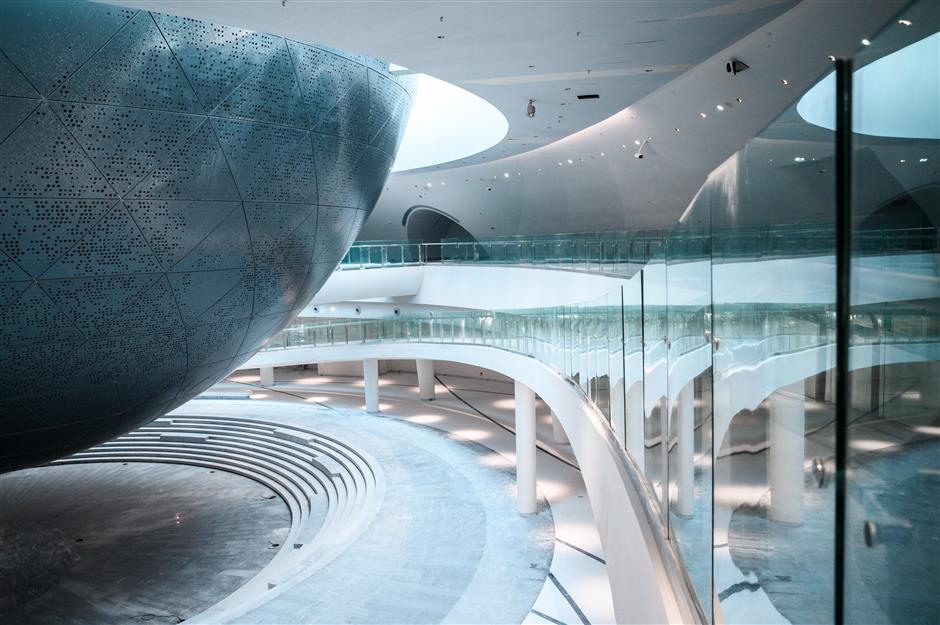 Interior design of the Shanghai Planetarium.

The construction phase has finished on the Shanghai Planetarium, designed to be the largest facility of its kind in the world.

Construction of the planetarium in Lingang, in the Pudong New Area, started in November 2016. With steelwork and mechanical installations now completed, the next phase will involve work on interior decorations and exhibition areas.

The planetarium is slated to open next year, according to the Shanghai Science and Technology Museum, which is in charge of the project.

Aimed at becoming a world-class planetarium, it will offer unprecedented museum experiences, backed by AI, AR and VR technology. It will bring people and the universe closer together, the museum said.

The planetarium features a main building and ancillary structures including a solar tower, a youth observation base and a public observatory.

The main building consists of three structures for three celestial bodies: the Oculus, the Inverted Dome and the Sphere. Together they form a giant astronomical instrument that tracks time based on changes in light and shadow.

The structure can also display China’s solar terms, created by ancient Chinese based on the changes in the sun's position.

The solar tower will allow visitors to observe HD images of sunspots, solar flares and solar prominences through professional optical devices. Looking through a 1-meter-diameter telescope, people can enjoy beautiful views of the heavens. 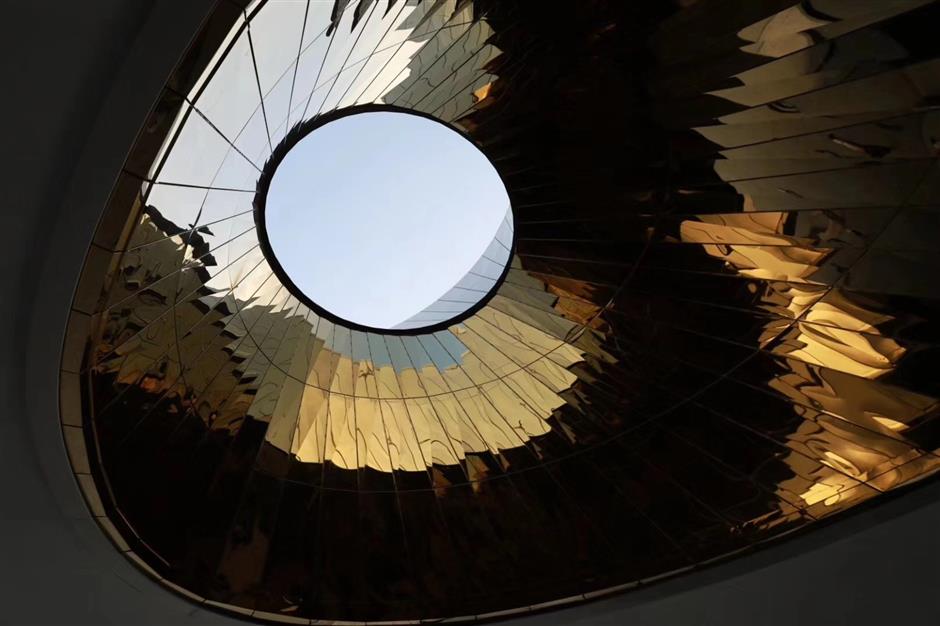 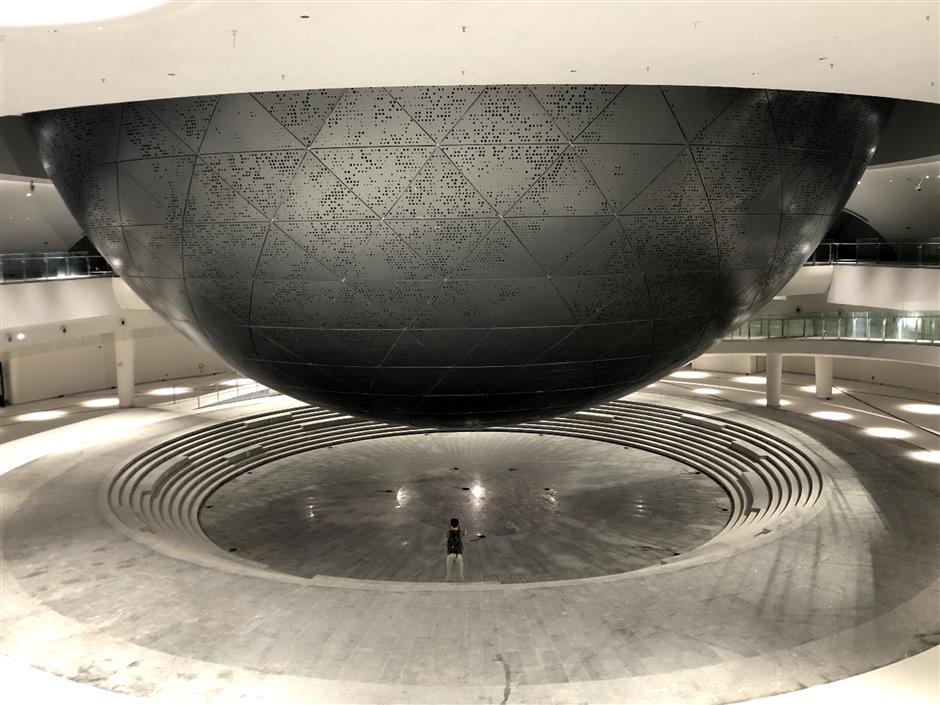