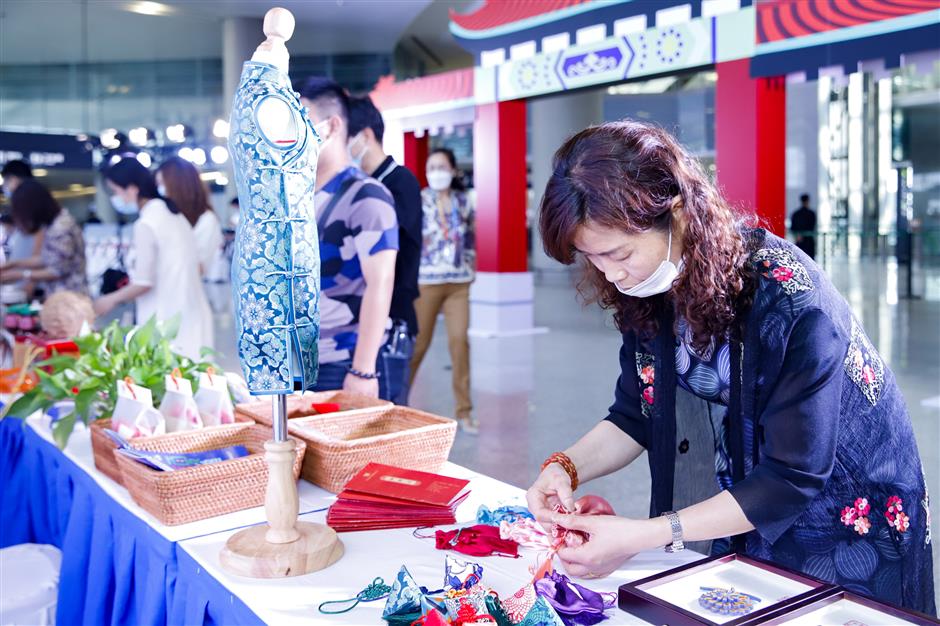 Changshu's handicrafts on display in Shanghai. 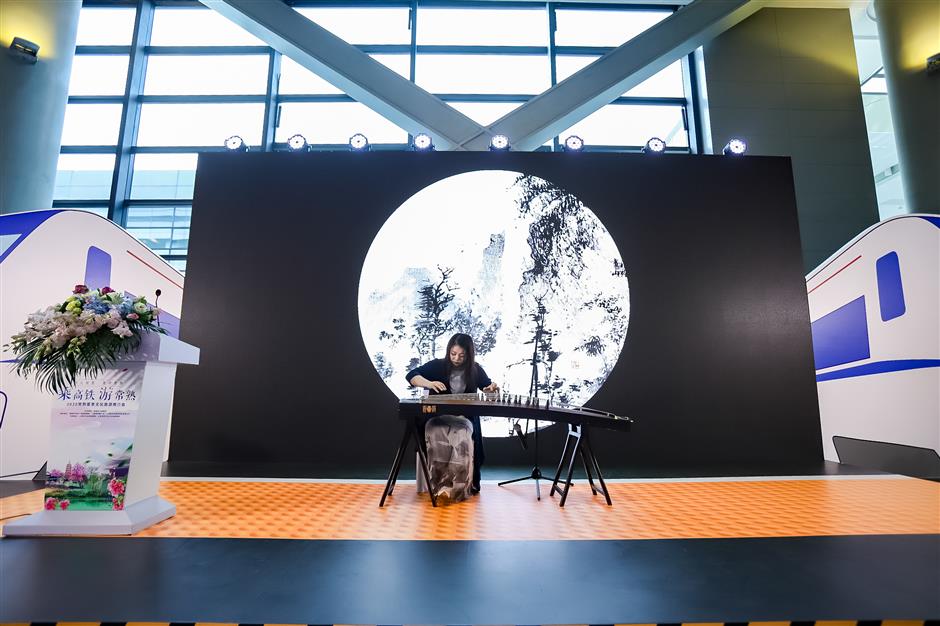 Guzheng, a traditional Chinese plucked string instrument, is played during the Shanghai event. 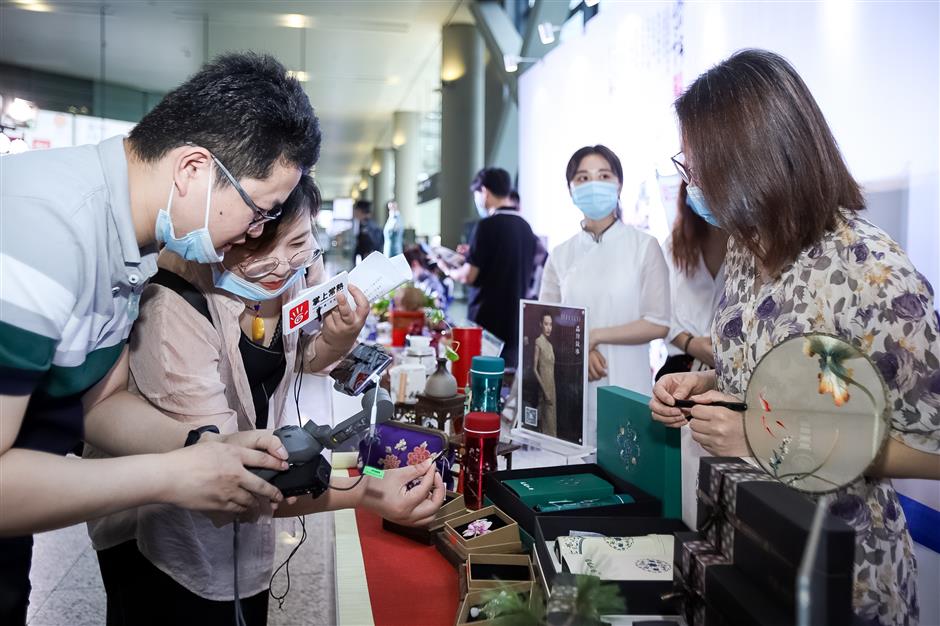 Visitors take a close look at the Changshu handicrafts on display.

Changshu in neighboring Jiangsu Province released four new tourist routes for railway passengers on Tuesday in Shanghai prior to Wednesday’s operation of the Shanghai-Suzhou-Nantong railway.

Shanghai is about 100 kilometers from Changshu, and now about an hour by train from Hongqiao Railway Station.

Coupons for tourist attractions, cultural venues, restaurants and hotels in Changshu were distributed to Shanghai residents during an event hosted by the Changshu government. 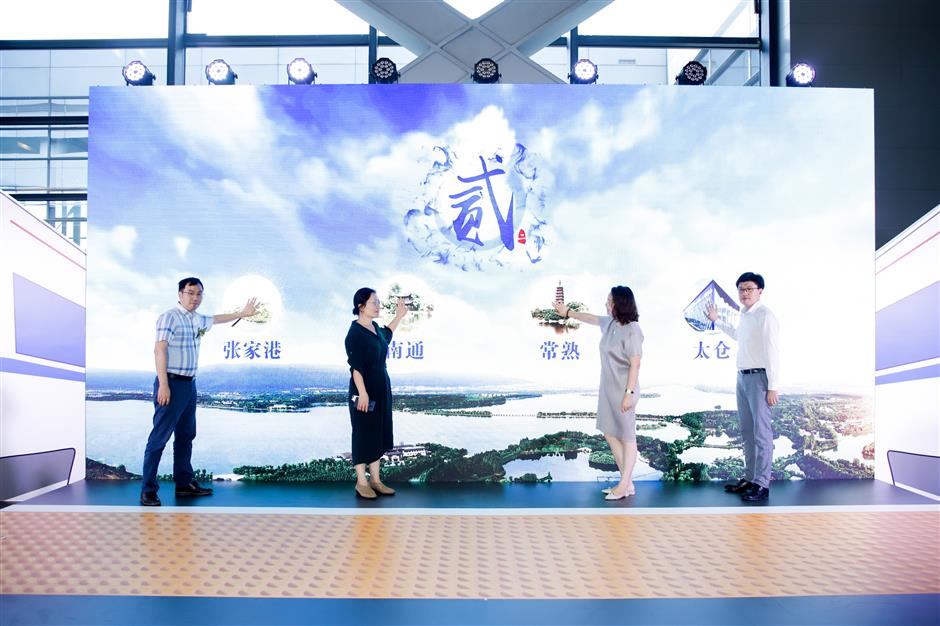 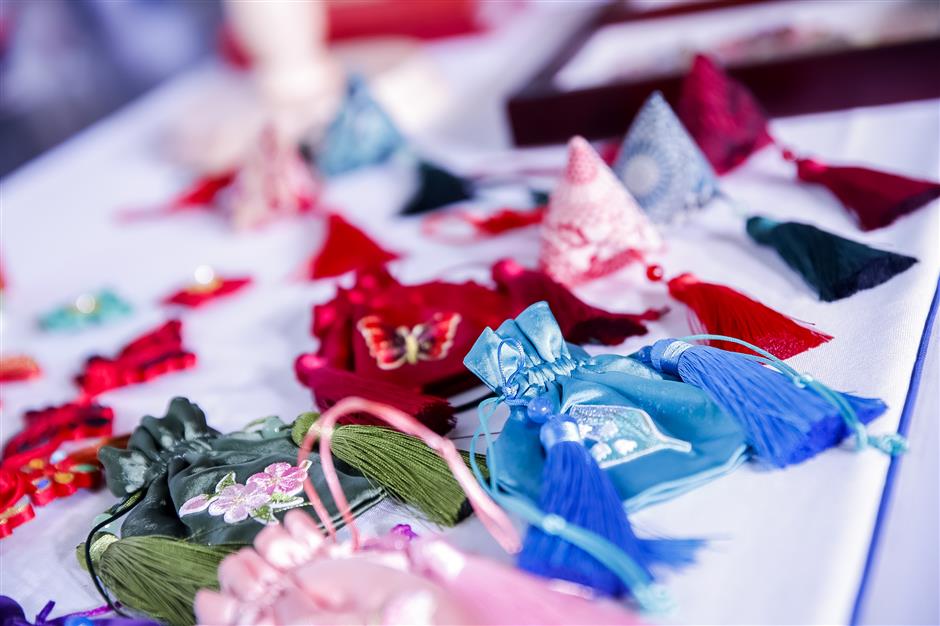 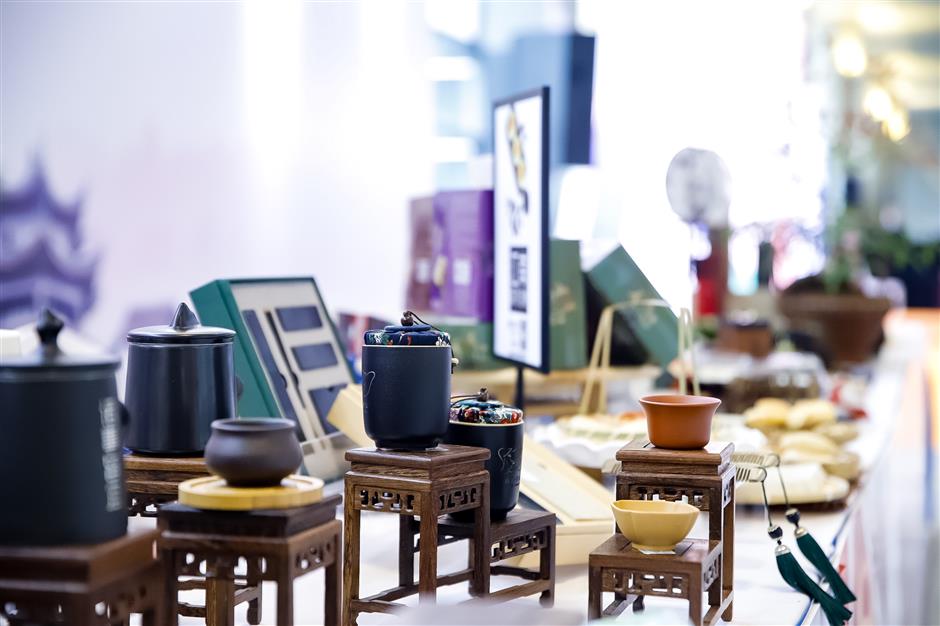 Furniture and bowls are part of the display of Changshu handicraft.

The first phase of the Shanghai-Suzhou-Nantong railway will operate from July 1, starting in Nantong and ending in Shanghai's Jiading District.

It has a designed speed of 200 kilometers per hour.

Beautifully embroidered purses are part of the Changshu handicrafts on display. 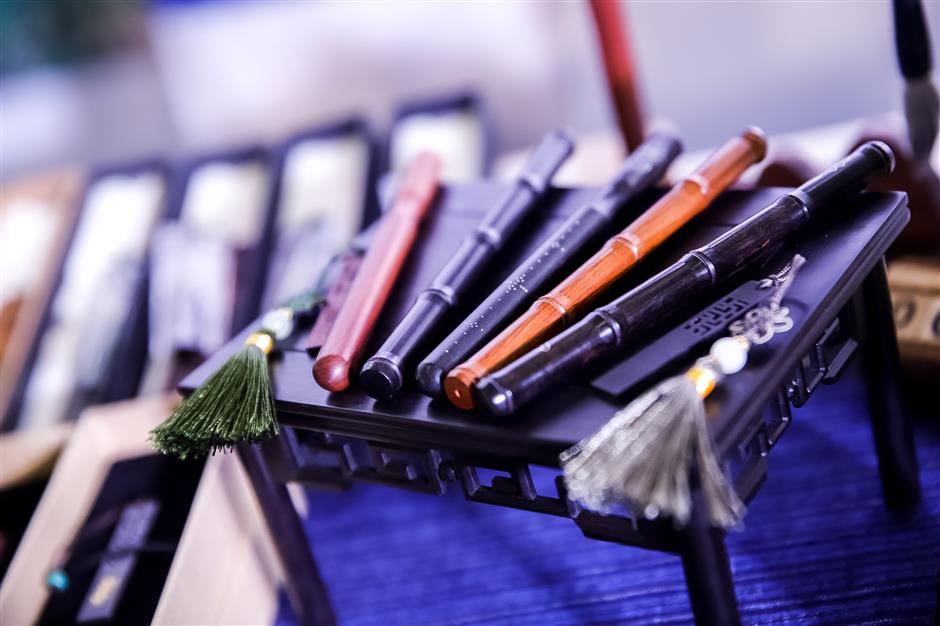 More examples of Changshu handicraft on display in Shanghai.