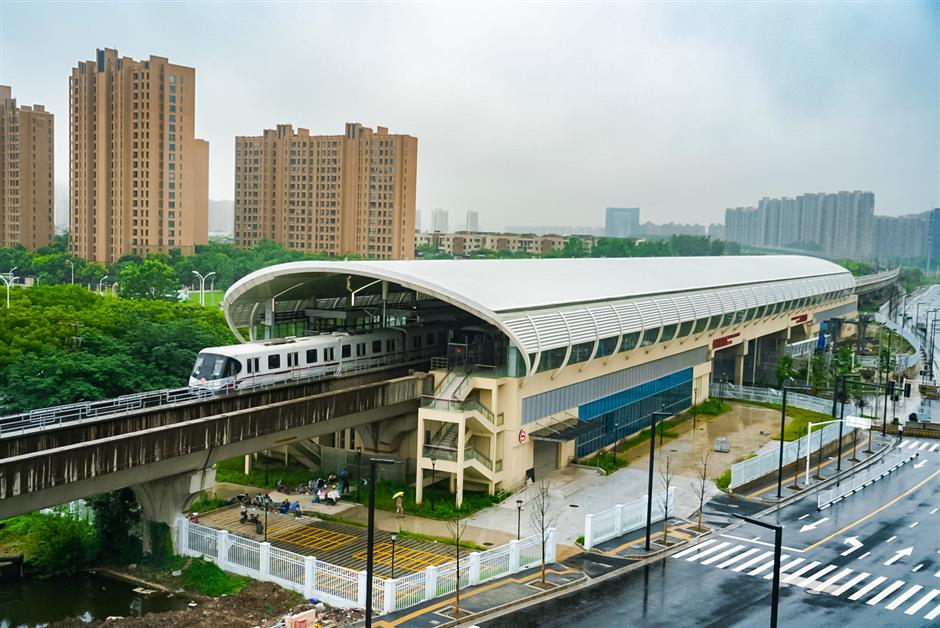 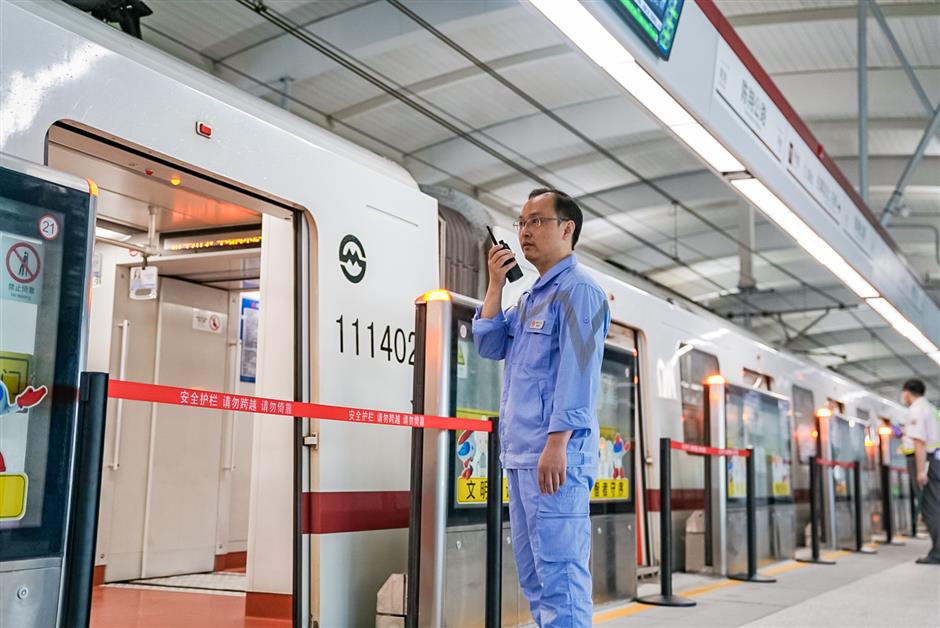 The new station is a first for China in that it was built on an existing Metro line without interrupting traffic.

From Sunday, Line 11 trains will trial stop at the station, which is located between Malu and Nanxiang stations in Jiading District, but there will be no passenger access.

The construction of the station has taken about three years.

This station was originally reserved for a large amusement park planned for this area. The plan was dropped but large-scale real estate development has meant the station was still needed.

The most difficult part in the construction of this station, according to Shanghai Metro, was the revamp of the overhead connecting structure (OCS), which is 1.6 kilometers in length and the longest in all Metro OCS revamp projects in Shanghai, without having to cut off trains.

The company said the result was due to the innovative spirit and tireless work of its employees.