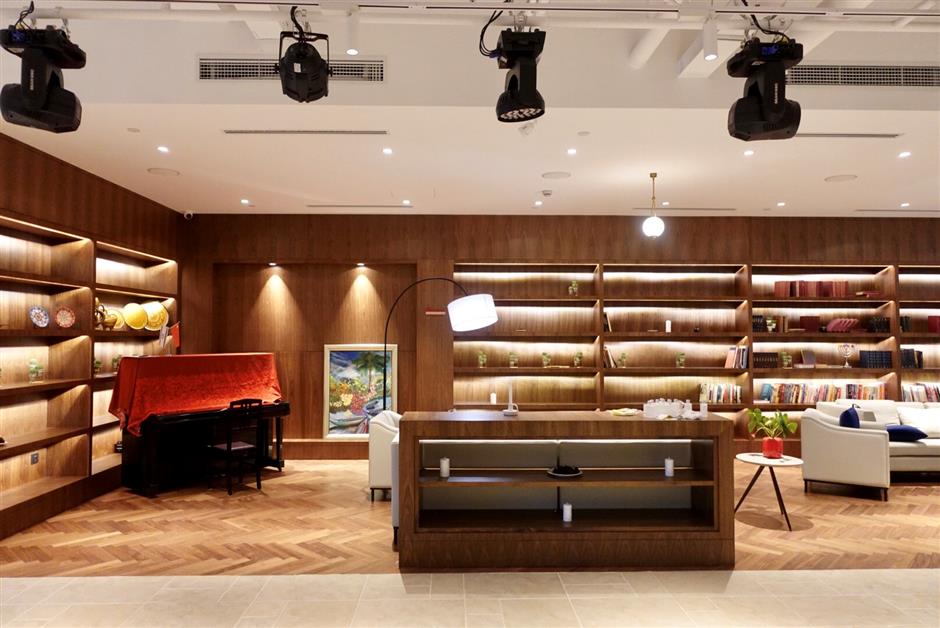 The newly unveiled Israeli technology and culture salon at the China-Israel Innovation Hub.

An Israeli technology and culture salon was unveiled at the China-Israel Innovation Hub on Wednesday to better serve entrepreneurs and employees.

The salon includes an exhibition hall along with art experiences, interactivity and recreational space.

A shared book shelf, for example, has received the first batch of donations from companies and employees based in the hub. The books are mainly on the global economy, religion and culture.

A "Nature calls" art exhibition launched at the salon on Wednesday will be followed by other events on Israeli food and Chinese tea culture.

The opening of the innovation hub last December was a major step in Shanghai’s implementation of a national strategy to promote Chinese and Israeli scientific and technological innovation.

The first batch of 20 companies or institutions, 10 of them from Israel, are based at the hub on the former site of Shanghai Hero Pen Factory in northwest downtown, now renamed Hero World.

Another eight companies from home and abroad signed to base at the innovation hub on Wednesday, thanks to the considerate services offered by the hub's operators during the coronavirus outbreak, said Gu Jun, deputy Party secretary of Putuo.

Mantis Vision from Israel is among the enterprises newly signed to base at the hub. The world's top 3D tech firm has patented visual technologies. 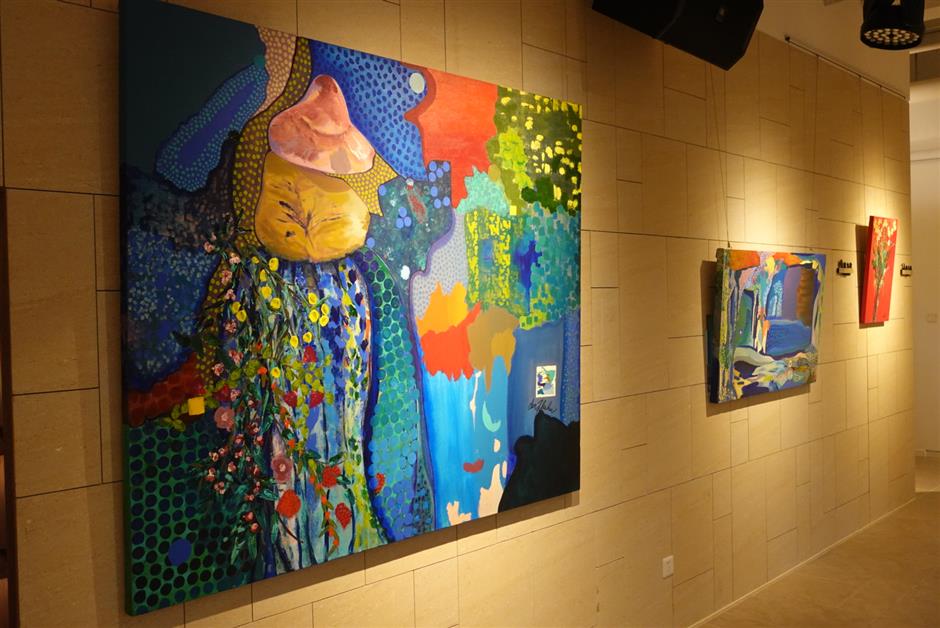 An art exhibition at the Israeli technology and culture salon.

Mantis Vision has established its wholly subsidiary in China and cooperated with domestic companies such as Xiaomi, Baidu, Ant Finance and SF Courier. It plans to take part in the 5G development by collaborating with major communication carriers such as China Mobile and China Unicom, the company said.

China’s online security giant 360 signed on Wednesday to set up its International Digital Security Innovation and Ecological Operation Center at the hub.

With the center, 360 aims to attract a group of top Internet security companies and professionals, an official with the tech firm said. An international summit on the online security has been planned to invite representatives of international organizations and top industrial experts to share outlooks on the industry.

The blueprint reveals the innovation park is being developed in three phases. 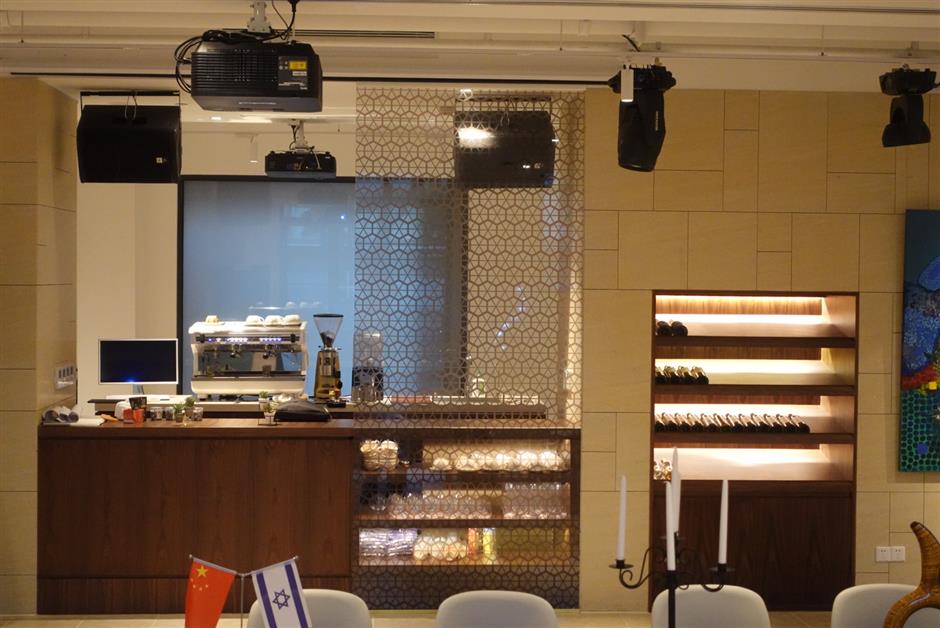 The newly unveiled Israeli technology and culture salon at the China-Israel Innovation Hub.