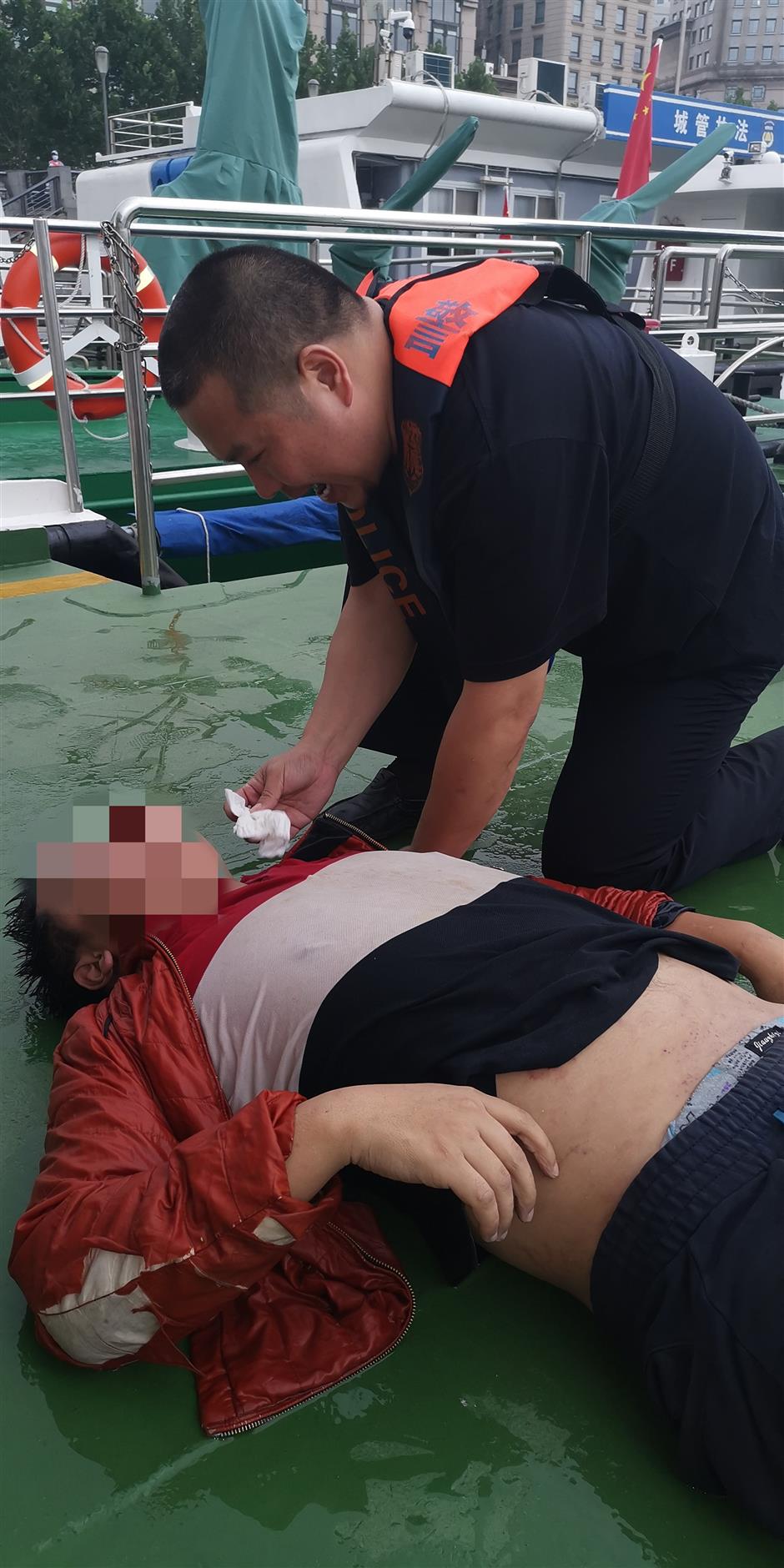 The man is rescued after jumping into the Huangpu River.

A man was detained for five days after live broadcasting himself jumping into the Huangpu River last Friday, Shanghai police said on Wednesday.

The man surnamed Zhu, who is a live show host on a website, jumped into the river from its banks on Beijing Road at 5:20pm on July 10.

Firefighters, patroling security guards and an ambulance had rushed to the scene before he jumped. Despite pleas and persuasion from police and passers-by, Zhu still leaped into the water, only to be rescued moments later.

Zhu has allegedly claimed that he decided to jump after being harassed by some people online.

Police say Zhu has been punished for disturbing public order. 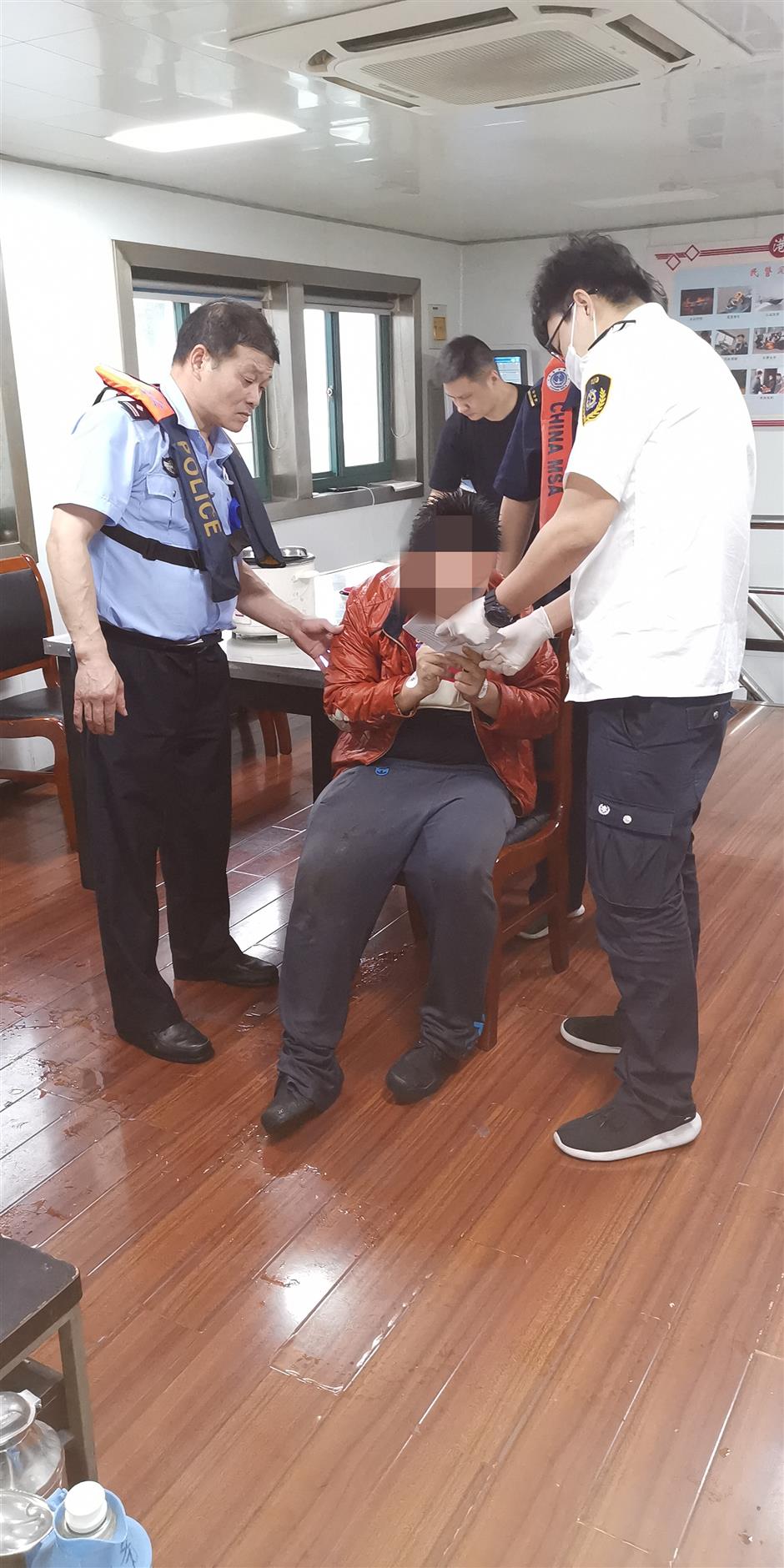 The jumper is punished by the police for disturbing public order.