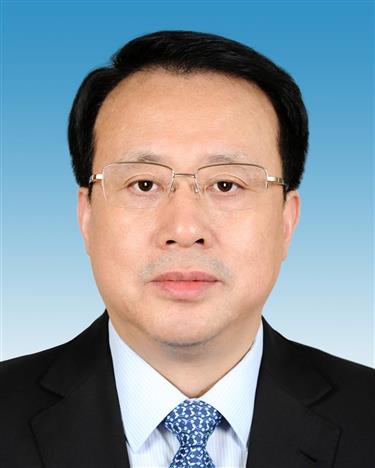 Gong Zheng was elected mayor of Shanghai during a plenary session of the city people's congress on Tuesday.

Gong, born in March 1960, is from Suzhou in neighboring Jiangsu Province.

He was appointed acting mayor of Shanghai in March. He is also a member of the 19th Communist Party of China Central Committee. 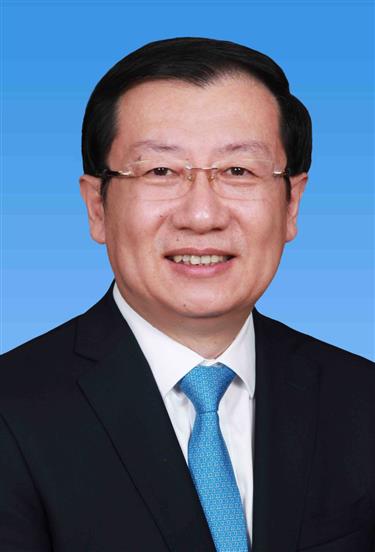 Also at the plenary session of the Shanghai People’s Congress on Tuesday, Liu Xuexin was elected director of the city’s supervisory commission.

Liu, born in December 1963, is a native of Shandong Province and a member of the Communist Party of China Central Commission for Discipline Inspection.

He was formerly vice head of Tianjin Customs, head of the discipline inspection commission in Fujian Province, director of the province’s supervisory commission and a member of the standing committee of the CPC Fujian provincial committee.