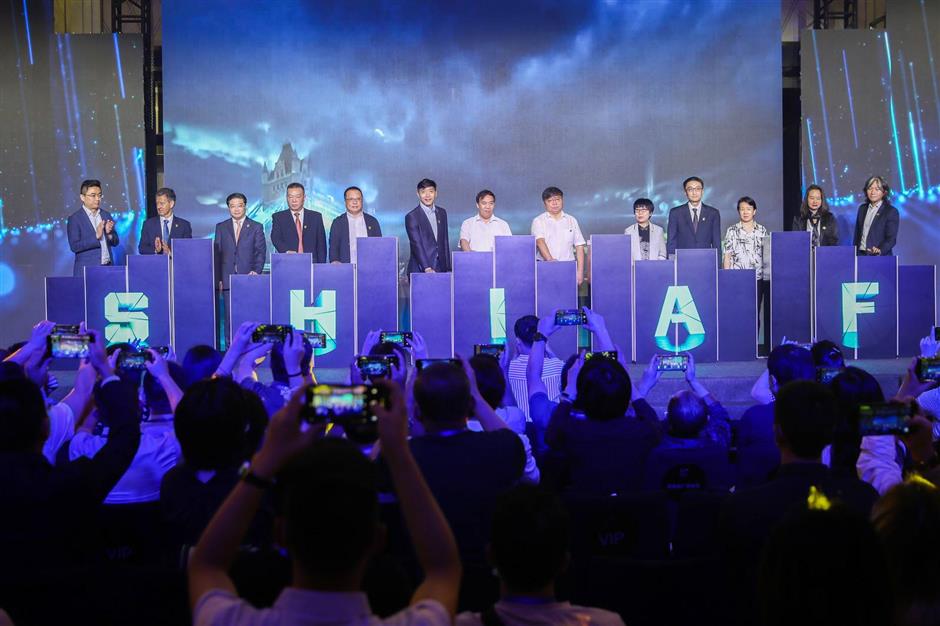 The Shanghai International Advertising Festival began on Tuesday, marking the restart of the city’s major cultural events amid the novel coronavirus pandemic.

The opening ceremony of the festival, which runs through Thursday, was held on the North Bund waterfront in Hongkou District. It was also the city’s first large-scale event in the advertising industry since the COVID-19 outbreak.

The festival invites dozens of industrial leaders from across the world to share opinions on new trends in advertising due to the impact of COVID-19.

“The advertising sector is always deemed as a barometer of the economy,” Shanghai Vice Mayor Xu Kunlin said during the opening ceremony. “This year’s festival has special meaning and is expected to help restore market vitality and confidence,” he added.

The advertising festival includes a summit forum, exhibition, awards ceremony and training camp. Another two forums will discuss the relationship between traditional media and new technologies as well as digitalized consumption and marketing.

Due to COVID-19, a cloud session was held for the first time for international guests who cannot participate in person.

“We've been watching what is happening in China and taking great encouragement from how quickly the economy seems to be recovering,” said Janet Hull, IPA Director of Marketing Strategy and Chair of UK Advertising Export Group (UKAEG).

“We look forward to bringing you a virtual experience to showcase the best of UK advertising and seeking ways to from new friendships with Chinese agencies and brands,” Hull said. 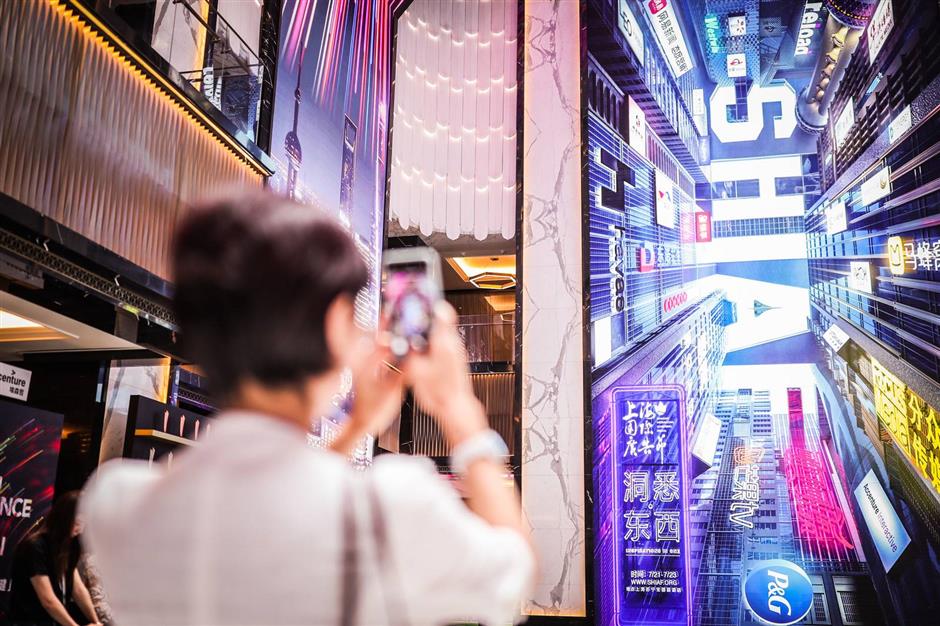 A visitor takes a photo of a poster at the Shanghai International Advertising Festival. 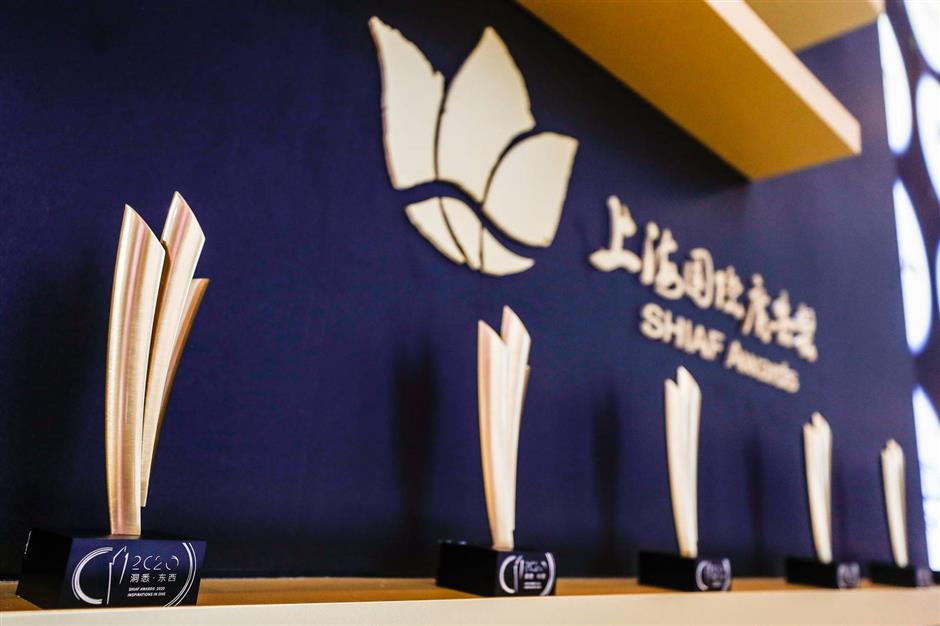 Ellen Smyth, CEO of New York Festival Advertising Awards, said “the coronavirus has impacted the US advertising industry. Although advertising has been affected, agencies and brands continue to create ads.”

"The advertising relationship between China and the US will continue and flourish," Smyth said.

Hwanjin Choi, chairman of Advertisement Stars (AD STARS) in Busan said “South Korea and China are a community with a shared future where many industries are interconnected.”

Since the outbreak, Shanghai’s advertising industry has taken active part in the promotion of anti-coronavirus knowledge and encouragement, said Du Guigen, president of the Shanghai Advertisement Association. Local companies and professionals have posted a large number of public service advertisements in newspaper, television, mobile phone, subway and other platforms, Du said.

Posters of the winning advertisements of the Shanghai International Advertising Festival Awards were exhibited on the sidelines of the opening session, including many about the fight against COVID-19.

A short video entitled "Missing Wuhan" shows the daily life and landmark sites of the central China city, once the worst affected area of the COVID-19 outbreak. The video was launched during the darkest period in Wuhan and was posted over 350,000 times on the Internet.

Other award-winning works include a series of 32 posters from the cultural and tourism administration of Wuhan to express gratitude to medical teams assisting Wuhan from across the nation. The posters were shared on social medical 280 million times.

A training camp will also invite 120 students from 33 colleges from across the world to study and compete with each other under the guidance of the world’s top media groups such as Accenture Interactive, McCann Worldgroup and Havas Group China. A winning team will be selected and announced during an awards ceremony of the festival. 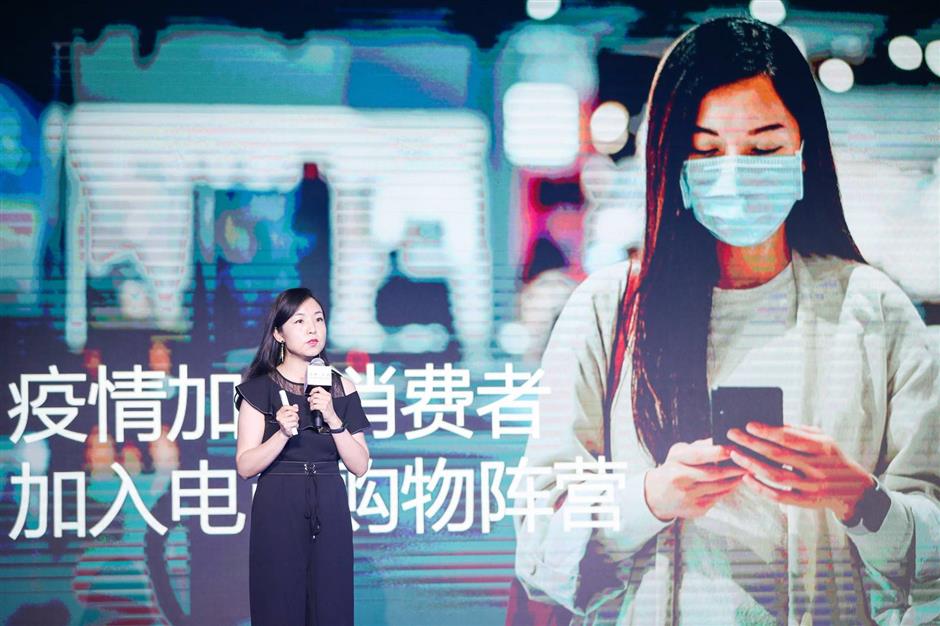 A speaker makes a speech at the Shanghai International Advertising Festival. 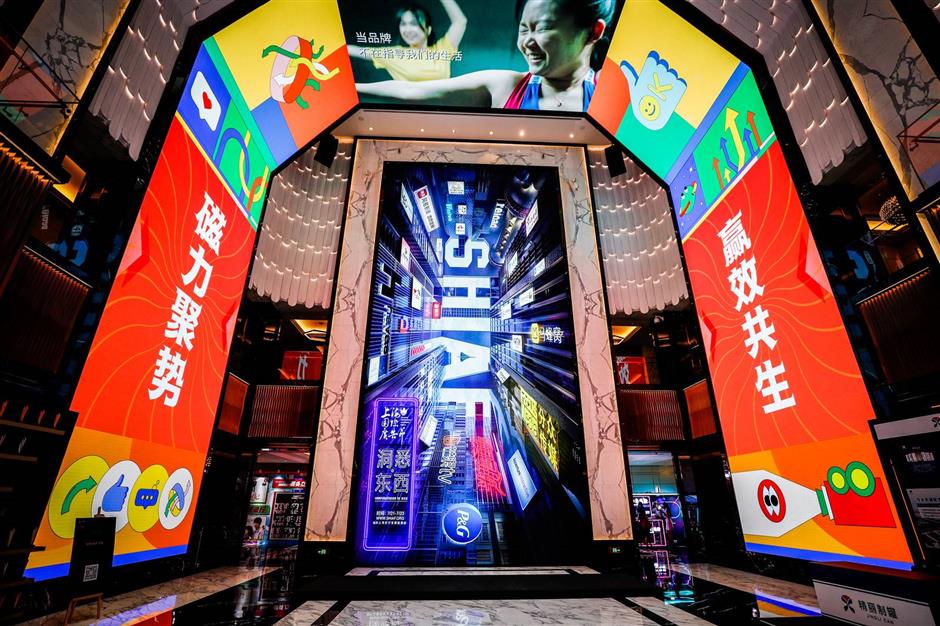 A banner for the Shanghai International Advertising Festival at the site for the opening ceremony on the North Bund in Hongkou.