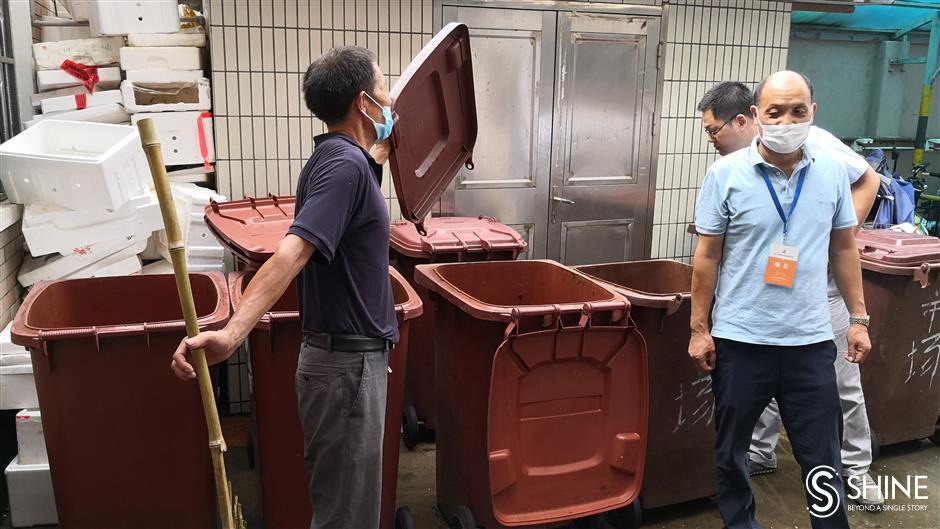 A worker at the Quyang wet market opens a trash bin for inspection by officials on Tuesday. 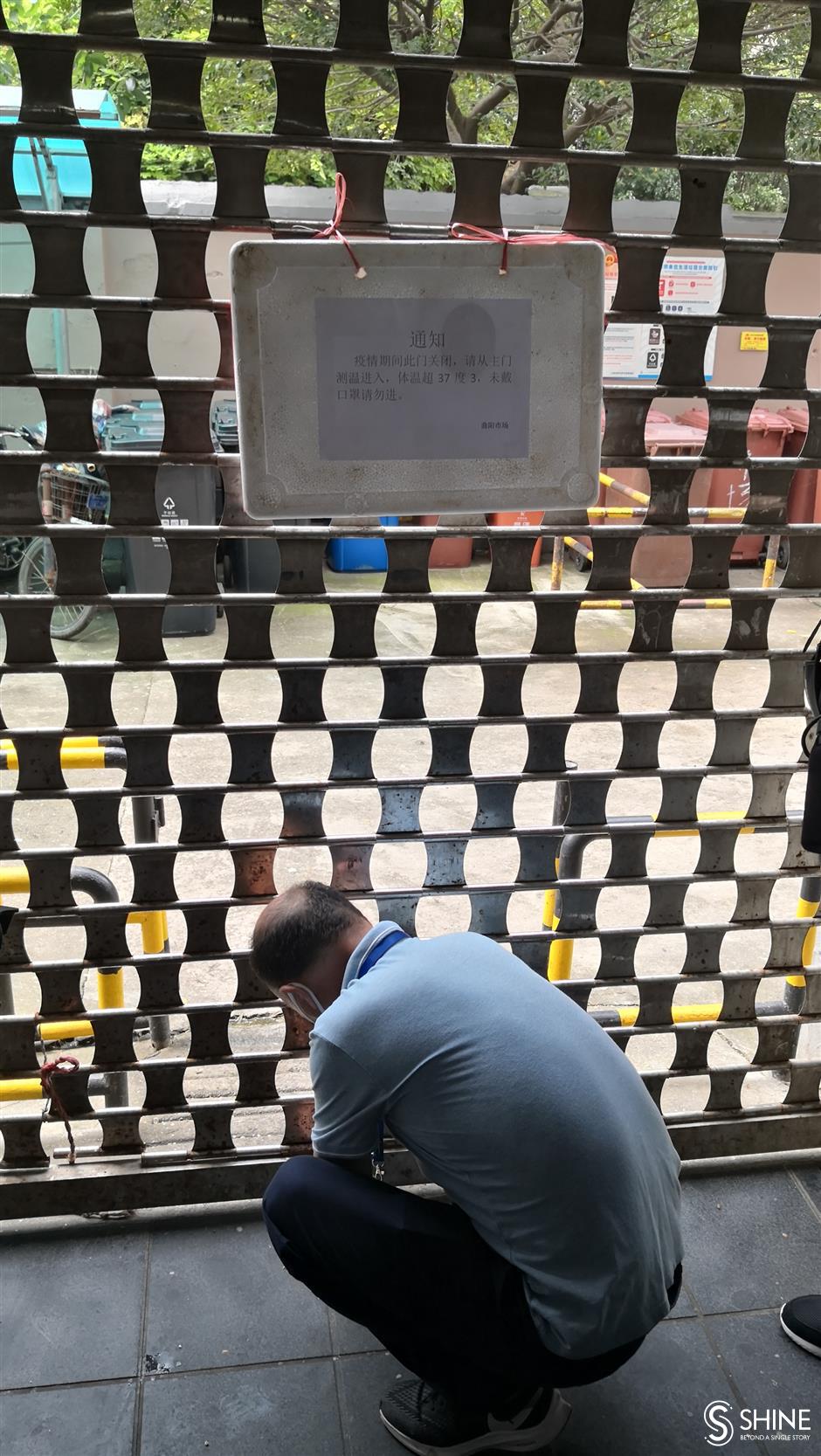 A worker at the Quyang wet market cleans an area on Tuesday. 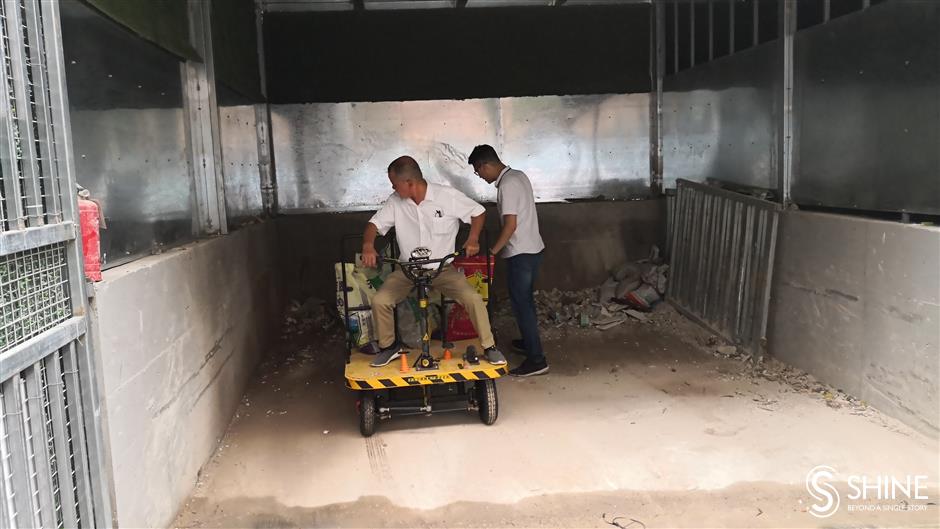 Workers collect trash at a disposal site for construction waste and large pieces of debris in the Miyun residential complex in Hongkou District on Tuesday.

Another citywide sanitation campaign is underway across Shanghai, authorities said on Tuesday.

In the second quarter of this year, three citywide clean-up campaigns have been conducted and about 300 areas with weak sanitation performances have been cleared, the bureau said.

On Tuesday, more than 500 specific cleaning actions were conducted citywide by about 20,000 sanitation workers and 10,000 volunteers to create a tidy and pleasant environment, according to the bureau.

The Quyang wet market covering more than 1,200 square meters in Hongkou District has 56 stalls. Four thorough disinfections are conducted at the market daily and efforts have been stepped up to raise awareness of trash sorting among businesses and sanitation workers at the market.

A trash-sorting records mechanism has been established and garbage disposal spots are disinfected three times daily.

Businesses are scored based on their sanitation performances. Those with poor performances will face increased patrols and even be listed on the city's public credit information service platform.

"Our cleaning campaign also covers areas such as corners behind the market that are usually missed," he said.

"Along with enhanced cleaning efforts, we have also used other means such as installing wire netting on greenery belts to prevent disposal of garbage from residents," said Fang.

The Quyang Road Subdistrict in Hongkou has nearly 80 residential complexes.

"There has been an increasing number of households re-decorating their homes, leading to problems like haphazard storage of large pieces of trash and construction waste," said Wang Yong, an official with the subdistrict.

Last year, more than 12,000 tons of construction trash were produced in the subdistrict.

To tackle the problem, subdistrict authorities are building 20 fixed disposal spots for large pieces of trash and construction waste.

"Their locations are near waste compacting stations to minimize the impact on residents and give consideration to easy transportation," said Wang.  "They are enclosed to prevent flying dust in the environment."

"In the past, construction waste was stored outdoors, affecting the environment, and some household trash was mixed, worsening the situation," said a resident surnamed Zheng living at the Miyun residential complex for about 20 years.

"Now, the environment has been significantly improved," she said.

In Yangpu District, a rubbish station on Baicheng Road S. was required to be sprayed with deodorants, thereby reducing the impact on the surrounding population.

The Baicheng Road S. public toilet is disinfected every two hours and after each use.