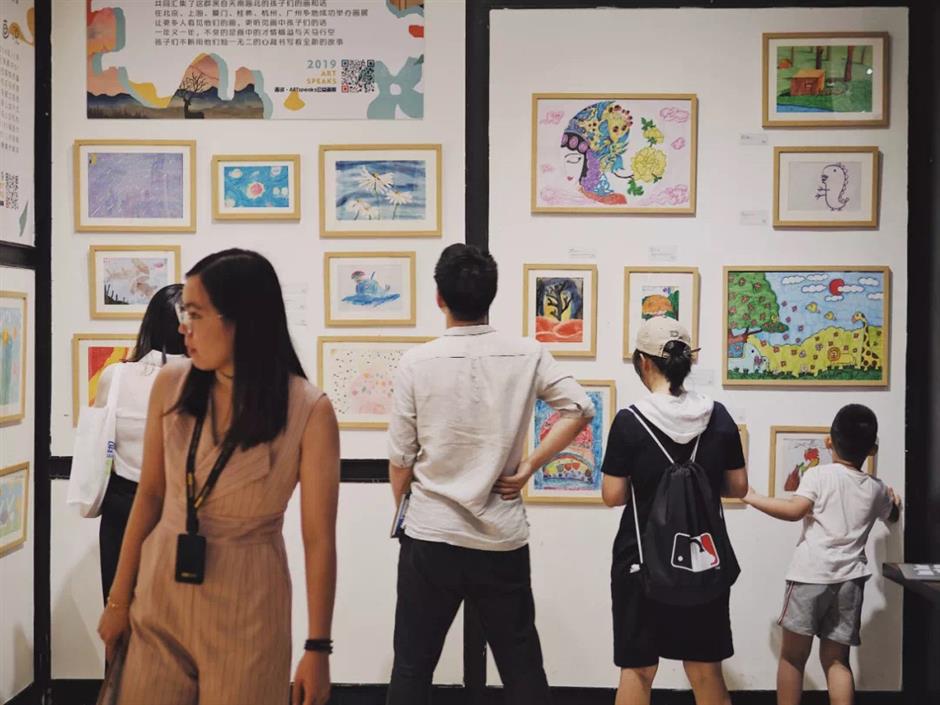 A painting exhibition will open to the public at the Suning Art Museum in Putuo District on Saturday to showcase the talent of children from China’s mountainous regions.

The free exhibition, which will run to August 23, features over 100 paintings selected from nearly 10,000 works collected by the ARTspeaks group over the past five years.

The organization aims to offer equal art education and exhibition opportunities to disadvantaged children, including those from poor families, of migrant workers, or who have autism and other difficulties.

“More children should be able to enjoy equal art education opportunities and resources as well as a platform to showcase their talent,” an organizer said.

Young visitors to the exhibition are expected to be inspired by the artworks and learn about the condition of their counterparts in the less developed regions.

Meanwhile, another exhibition on the popular Nintendo game “Animal Crossing” will be launched at the museum. Several scenes from the game, such as the Little Mermaid’s Bedroom, the Fruit Club and Star River, will be depicted.

The art museum along Suzhou Creek features a collection of over 3,000 artworks, mainly paintings, dating back to the Tang Dynasty (AD 618-907).

A batch of national treasures is highlighted in the museum, such as the “Twilight Snow in Mountain Villa” by the Southern Song Dynasty (1127-1279) painter Xia Gui. The painting “Pearl and Dragon” by Chen Rong from the same dynasty is also on view.

The works of other famous Chinese artists, including Wen Zhengming, a leading painter, calligrapher and poet, as well as Dong Qichang, a calligrapher, are exhibited. Both Wen and Dong are from the Ming Dynasty (1368-1644). 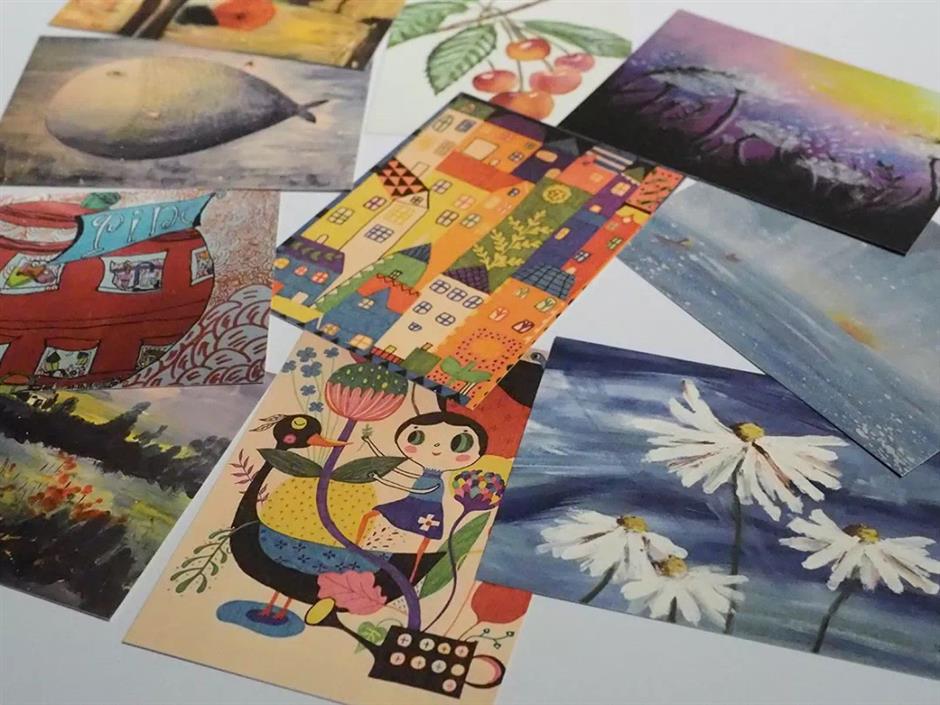 The paintings on display have been selected from nearly 10,000 collected from across the nation over the past five years.