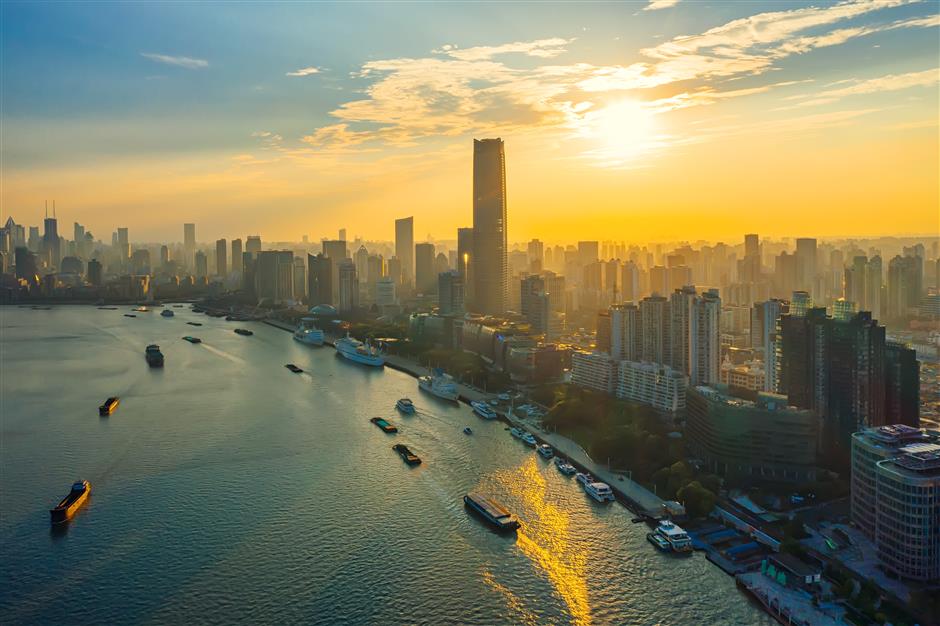 The North Bund waterfront along the Huangpu River

The North Bund Group began a worldwide search for 10 professionals on Tuesday to contribute to the new round of development on the Huangpu River waterfront in Hongkou District.

Last Friday, the state-owned enterprise announced it was seeking a deputy general manager to assist its general manager with urban renewal planning, project development and management over a three-year period.

The new posts are for two engineering and operation supervisors, with annual salaries up to 400,000 yuan (US$ 57,240), six internal audit, cost control and financial investment managers on up to 250,000 yuan a year and two assistants on an annual salary of up to 200,000 yuan.

“With the large scale and amount of development and construction tasks, the North Bund hopes more outstanding professionals can take part in the grand mission,” the group said.

Detailed recruitment information is available on the city’s public recruitment website (rsj.sh.gov.cn) and other platforms such as zhaopin.com.

A recruitment team will screen resumes as well as hold interviews and written exams on professional knowledge and other capabilities. Twenty candidates will be selected to enter a following round of interviews and public polls.

The Hongkou District government has made 2020 the new starting point for the development on the North Bund. The city government asked it to map out the image of the riverside region within three years, put the region’s various functions in operation and generally complete the development within a decade.