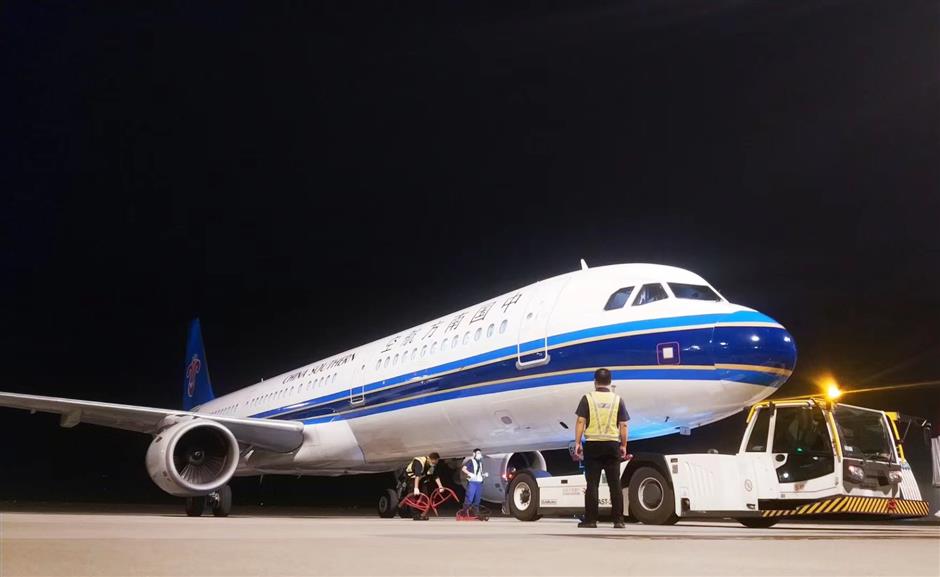 Flight CZ6974 operated by China Southern Airlines took off from the Shanghai Pudong International Airport at 1:11am and landed in the regional capital of Urumqi around 6am.

There were seven in Urumqi and one in the Xinjiang Production and Construction Corps. The region also registered five new asymptomatic cases, all in Urumqi, on Monday.

From July 15 to 20, Xinjiang reported 55 confirmed COVID-19 cases. On Monday, 3,119 people were still under medical observation.

China Southern’s Shanghai branch received the urgent transport order on Monday night and organized a special team to carry out the task.

Since July 20, China Southern Shanghai has transported a total of 14.5 tons of anti-coronavirus supplies, mainly hazmat suits, sampling tubes and medicine, to Urumqi, according to the airline. 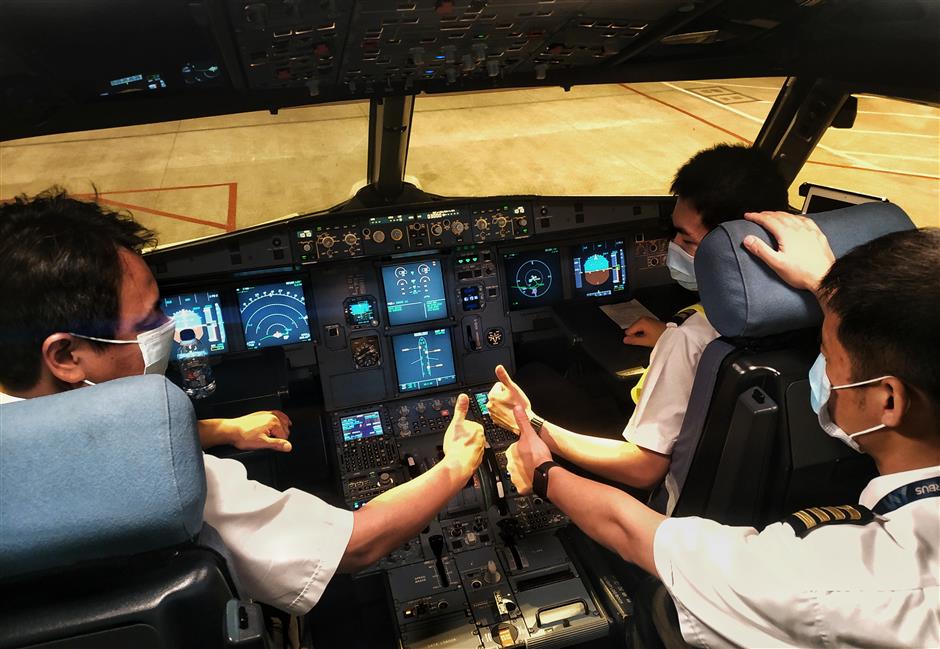 Two captains and a copilot are deployed to ensure the transport mission. 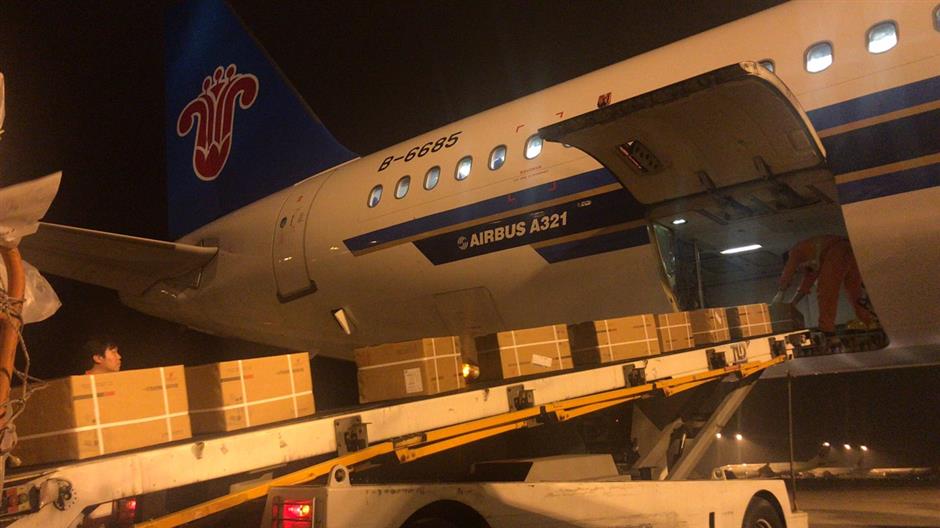 Anti-coronavirus supplies are loaded onto a China Southern Airbus 321 at Pudong airport.