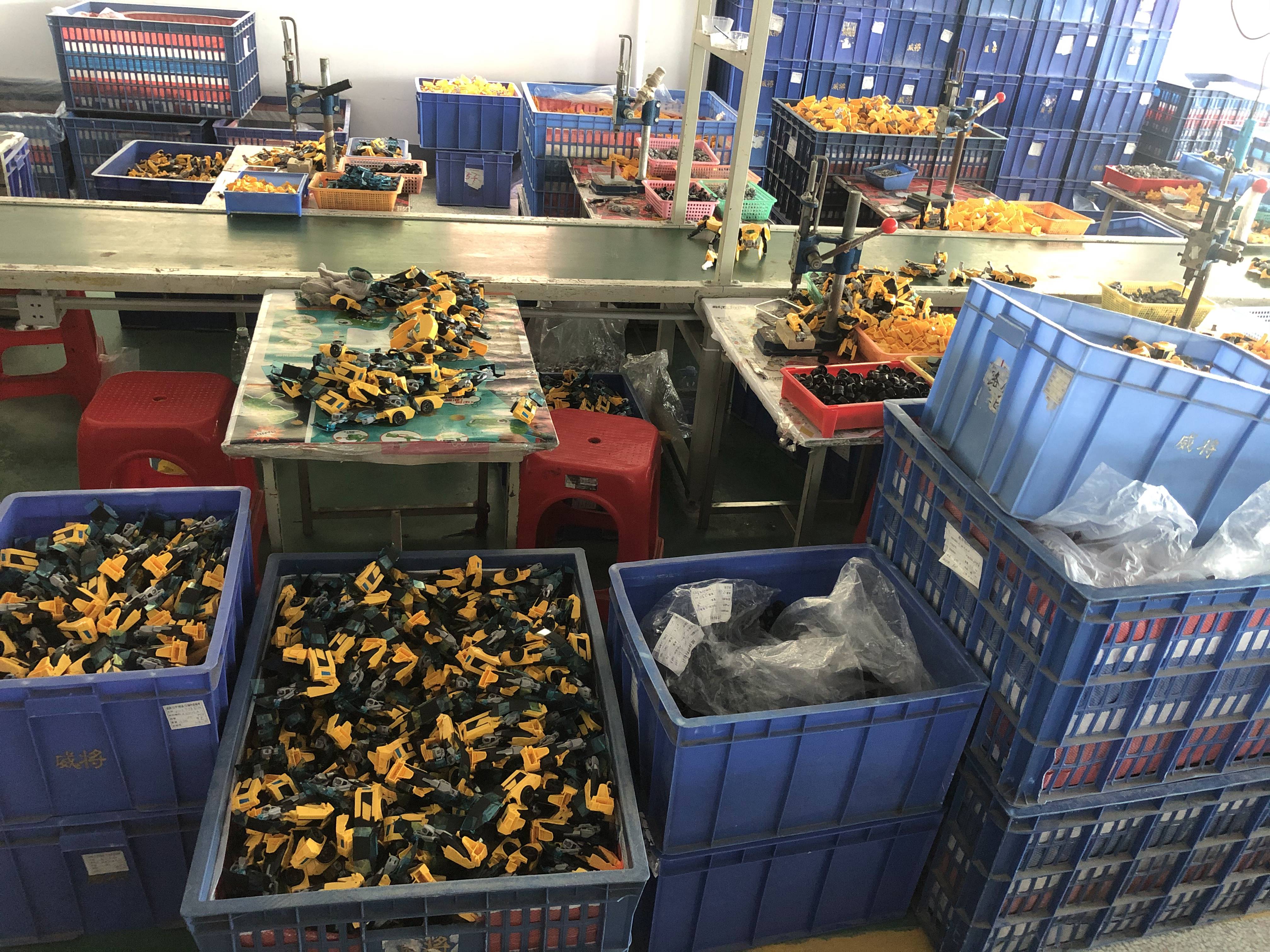 Police started their investigation in April when the China subsidiary of Hasbro, which owns the intellectual property rights to the Transformers toys, reported that a Chinese company called Weijiang was producing toys nearly identical to its own.

The knockoff toys, sold on the Internet under another name, differed from authentic ones only in size, according to police.

Weijiang was based in Shantou, Guangdong Province. The company had an 8,300-square-meter factory and employed about 130 workers. It produced about 1,500 of the counterfeits per day and sold them in different parts of the country, police said.

The designs of the counterfeits were provided to the company by a man surnamed An who owns a design firm in Shanghai.

An, who is a “well-known Transformers toy collector,” developed the designs on a computer by dismantling the authentic toys and then sold the designs to Weijiang, police said.

The counterfeits were sold at the same prices as their authentic counterparts, and An earned 10 percent of the sales, according to the police.

The suspects allegedly sold the counterfeits for over 100 million yuan (US$14 million) in total, authorities added.

During their raid of the suspects last month, police seized over 30,000 counterfeits and parts.