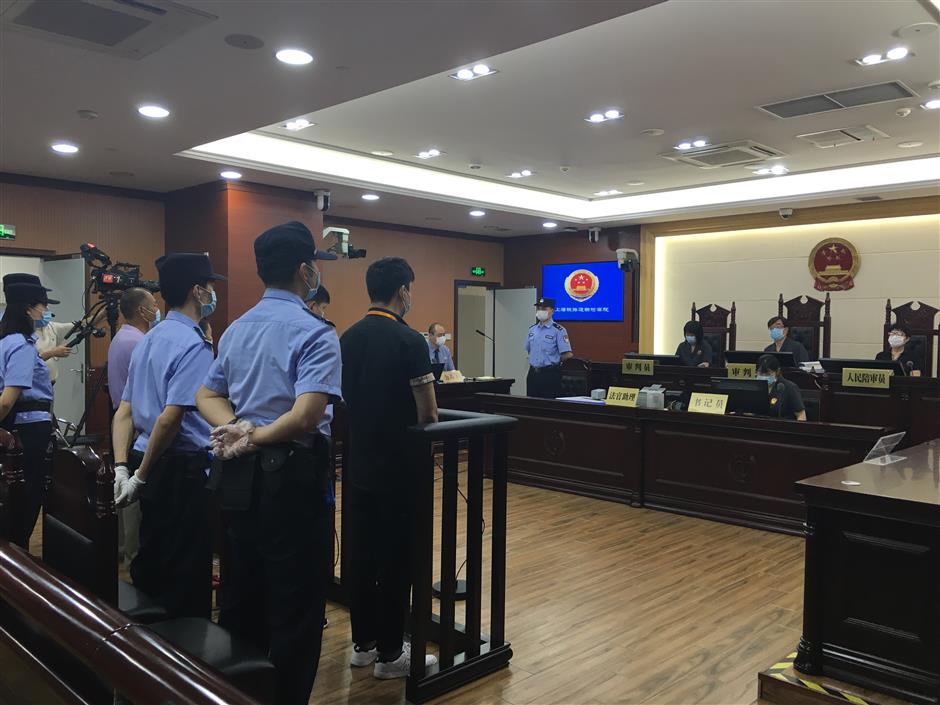 Four people from Anhui Province have been sentenced to between 10 and 18 months, with reprieves and fines, for illegal placer mining, Shanghai Railway Transport Court said on Monday.

Placer mining is the mining of river beds and is banned in the Shanghai section of the Yangtze River between June 1 and September 30. Mineral deposits, including gold, tin and diamonds, are the common targets of miners

In May last year, a man surnamed Wang, spent 1.58 million yuan (US$225,624) on a dredger. Although he and his parents knew that mining was illegal without a license, they were engaged in placer mining until the police arrested them in July and August. 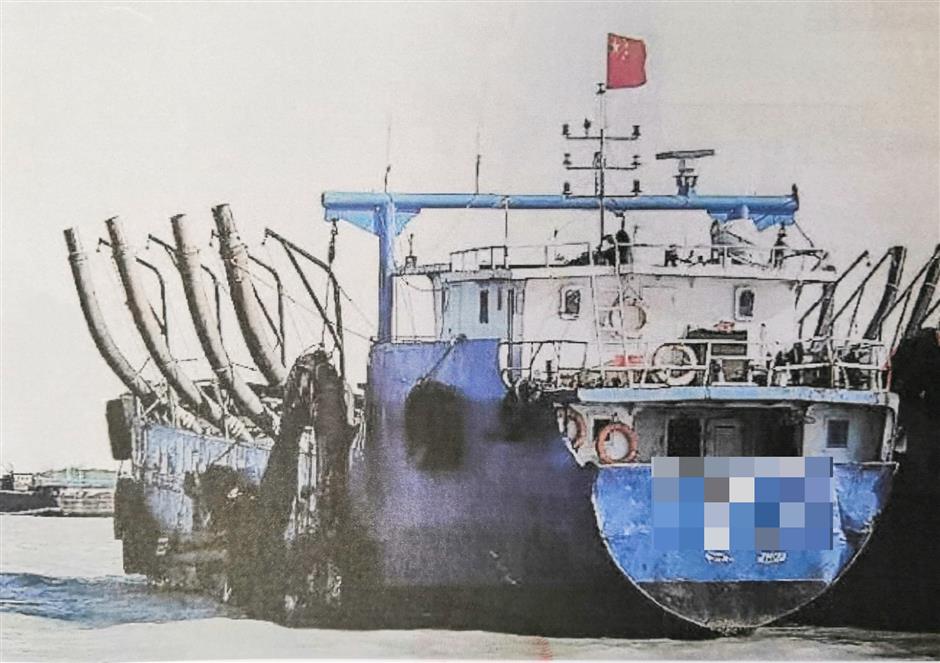 Prosecutors said Wang mined at night to avoid detection with his uncle finding a safe place in advance. Wang’s parents would then sail the ship there.

In June and July, Wang sold a total of 10,000 tons of mineral deposits to a man surnamed Ruan for 120,000 yuan. After the police arrested the two men, Wang’s parents surrendered themselves to the police in August. 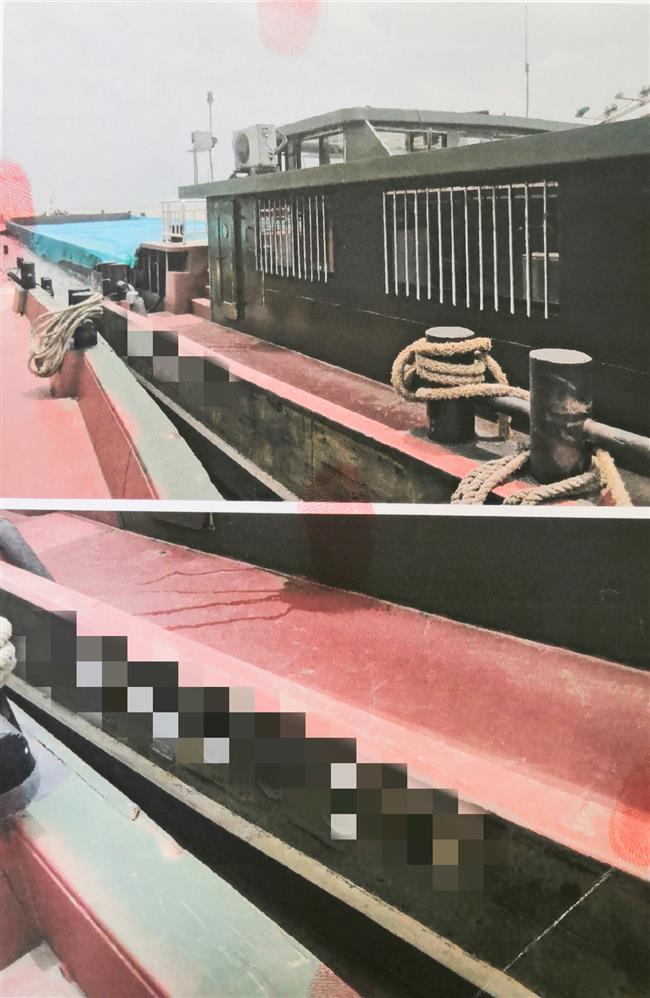 The authorities told Shanghai Daily it was rare for both buyer and seller to be caught.

Activities always took place under cover of darkness and, if spotted, ships could easily escape.

Wang and his parents also sold their haul to other people, around 10 times, for a total in excess of over 500,000 yuan, but due to a lack of evidence there had been no further convictions. 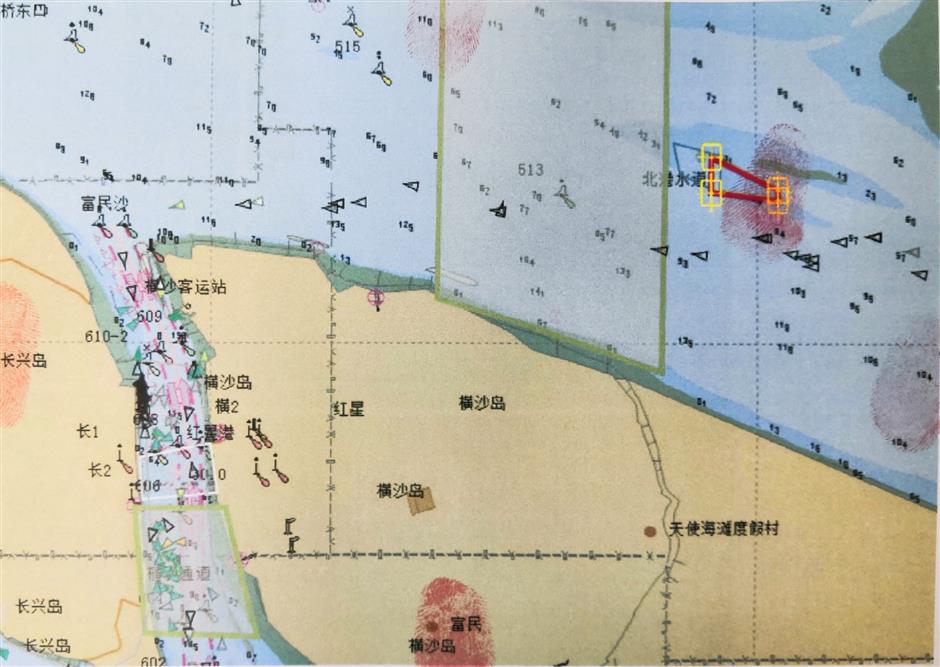 The red triangle shows where Wang was dredging for minerals.

It also had a detrimental effect on areas near the river. Placer mining is banned during the city’s flood season as dredging the river bed could damage flood controls in the river.

Further investigations into Wang's uncle are underway. The court said that because the four had pleaded guilty, they had been given less severe punishments.