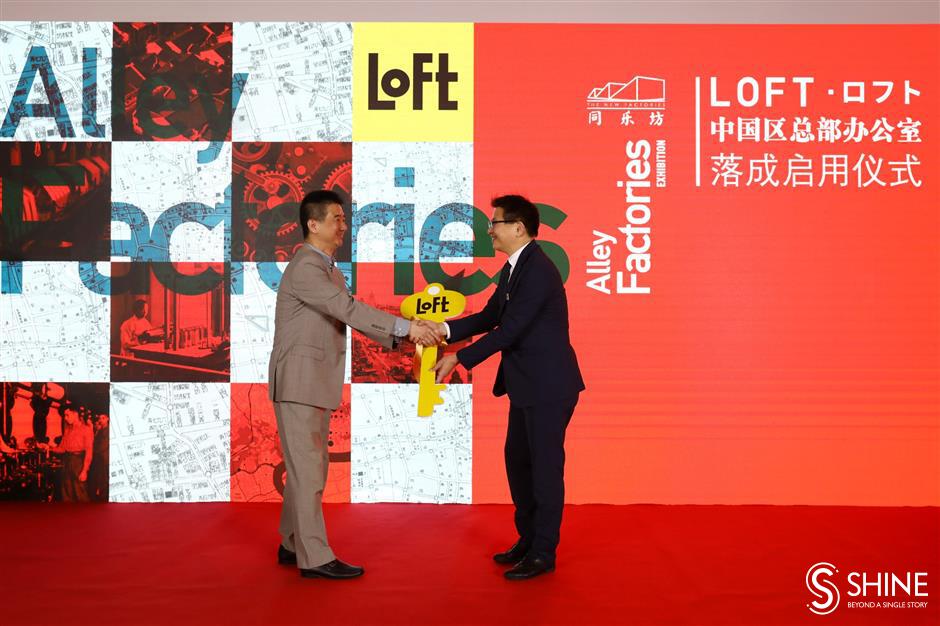 On July 22, two days before LOFT opened its first Chinese store, the company’s Chinese headquarters was unveiled in The New Factories, a creative industry park in Jing’an transformed from old factory workshops.

The Japanese retailer opened its first store in Tokyo in 1987. Thirty-three years later, it now operates 131 stores across Japan with annual sales of 120 billion yen (US$1.12 billion).

“The Shanghai debut marks the company’s first step outside Japan,” said Keiichiro Syono, managing director of LOFT (Shanghai). “Next, we will expand to east and southwest China.”

The company began preparing for its Chinese debut last year. During preparation, China’s effective response to the novel coronavirus outbreak and rapid economic recovery made an impression on the company.

“It made us feel more optimistic about our future in the Chinese market,” Syono said. “Besides, authorities in Jing’an have showed strong support for us to land here.”

Jing’an is a magnet for overseas business due to its lively international business dynamic. During the pandemic, local authorities have worked to streamline approval procedures to register LOFT in Jing’an as well as help the company deal with visa and quarantine issues.

Like its stores in Japan, LOFT’s Chinese store sells everyday commodities, including cosmetics and stationery, but will cater to local tastes.

“We have to combine our experience in the Japanese market and make adjustments for the Chinese market,” Syono said. “It’s important for us to keep changing. Our first step is to cooperate with young Chinese designers.”

“Once a densely populated longtang (back alleyway) community featuring residences and factories, Jing’an has taken on an entirely new look, becoming a creative park and rendezvous for overseas companies,” said Chen Zhongming, chief executive officer of The New Factories Culture Development Company. “The area witnessed social changes and how factories worked in alleyways. Now we hope to create a popular new landmark and contribute to the city’s business recovery.” 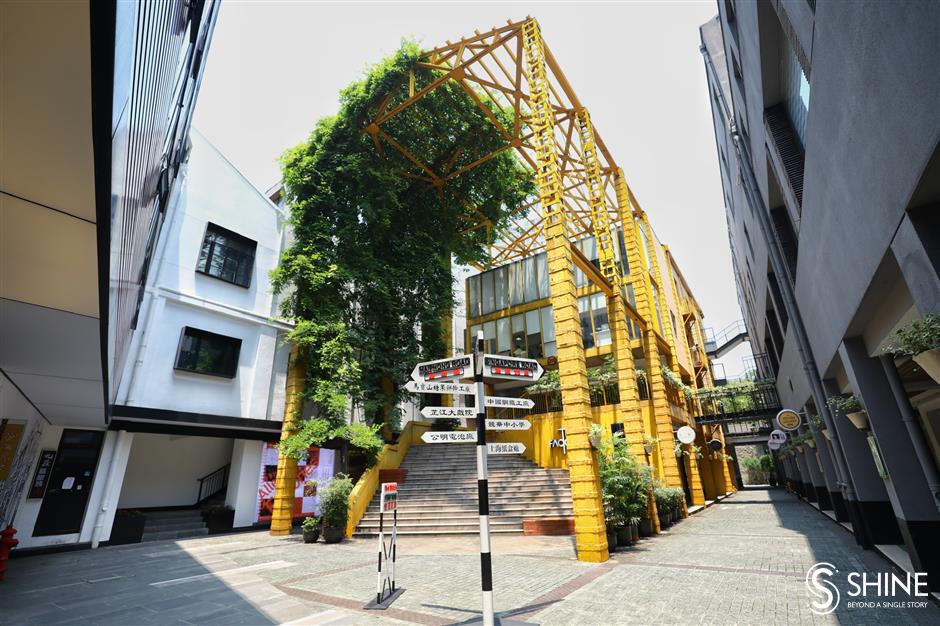 An ongoing exhibition at The New Factories chronicles local development. 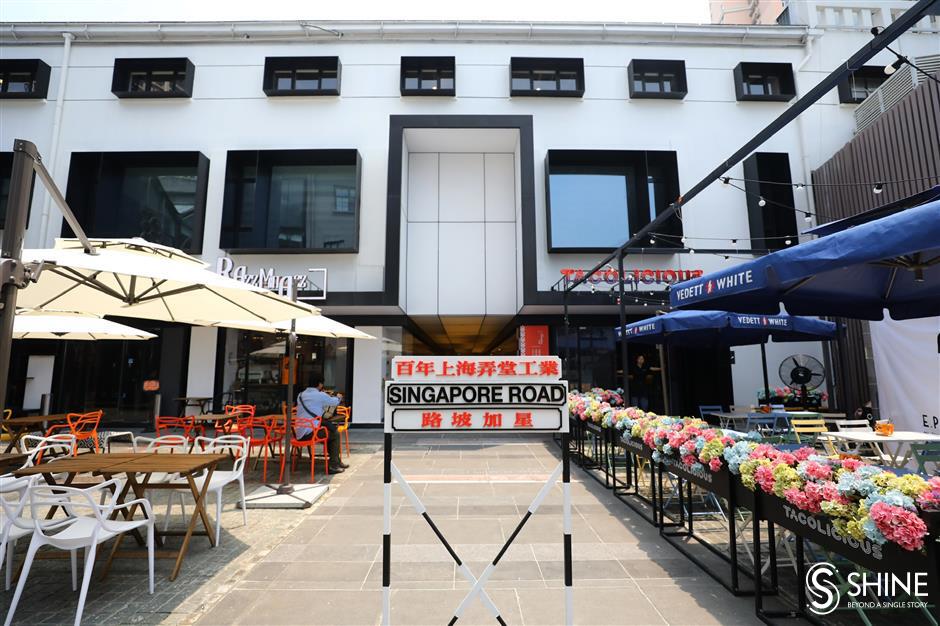 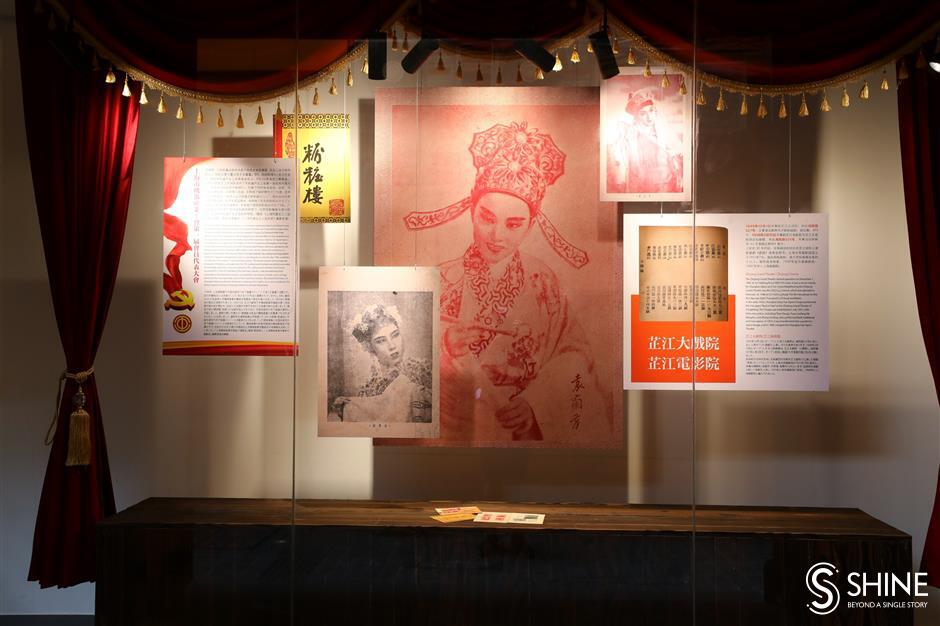 100 years of change in The New Factories

Today, The New Factories is a popular destination among local trendsetters with foreign companies making up nearly a third of its occupants. But a century ago, the triangle-shaped area in northwest Jing’an was a densely populated community.

At that time, transportation primarily took place on Suzhou Creek and its tributaries, giving rise to booming riverside communities. Rows of residential buildings, stores, factories and warehouses sprang up near The New Factories’ present location.

However, after reform and opening-up began 40 years ago, the old-fashioned factories either went bankrupt or morphed into other things. One after another, they vacated the area, leaving spacious and rundown workshops.

Consequently, Jing’an officials injected new blood into the area giving it a new lease on life. In 2005, old factories, theaters and schools were converted to offices, studios and bars, making it a new cultural landmark.

Local history is now told at The New Factories in a free three-month exhibition that runs until October 21. Texts, photos and old items such as local maps, biscuit boxes made by local factories and tickets to local theaters are displayed.

“It reminds me of my childhood,” said a senior resident surnamed Wang who lives nearby. “It chronicles local development.”

“Previously, it was just a complex of small factories dotted in alleyways,” said renowned Shanghai historian Xue Liyong. “Later, some factories died and some survived and grew stronger. It tells the history of the city’s industrial development in modern times.” 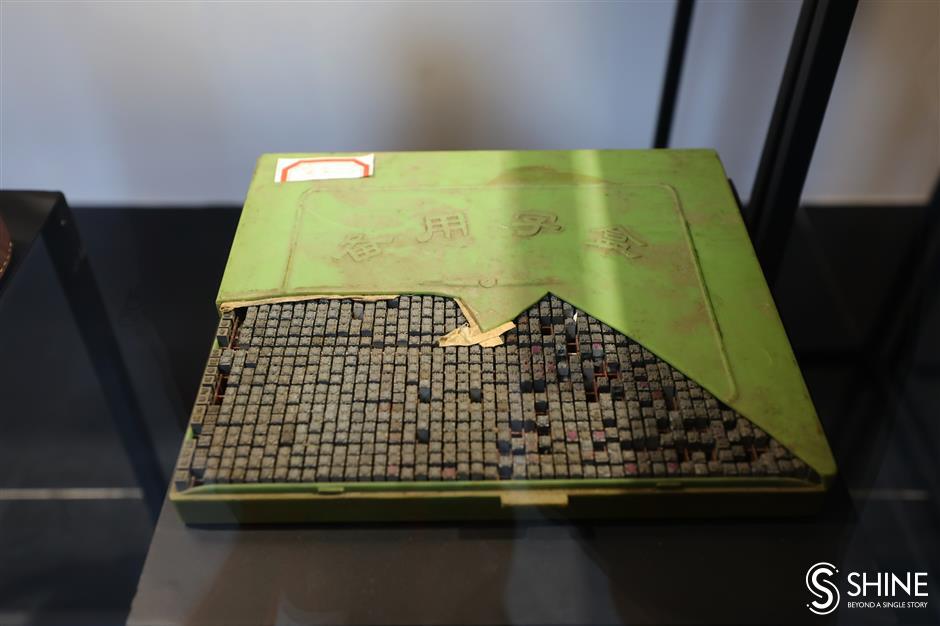 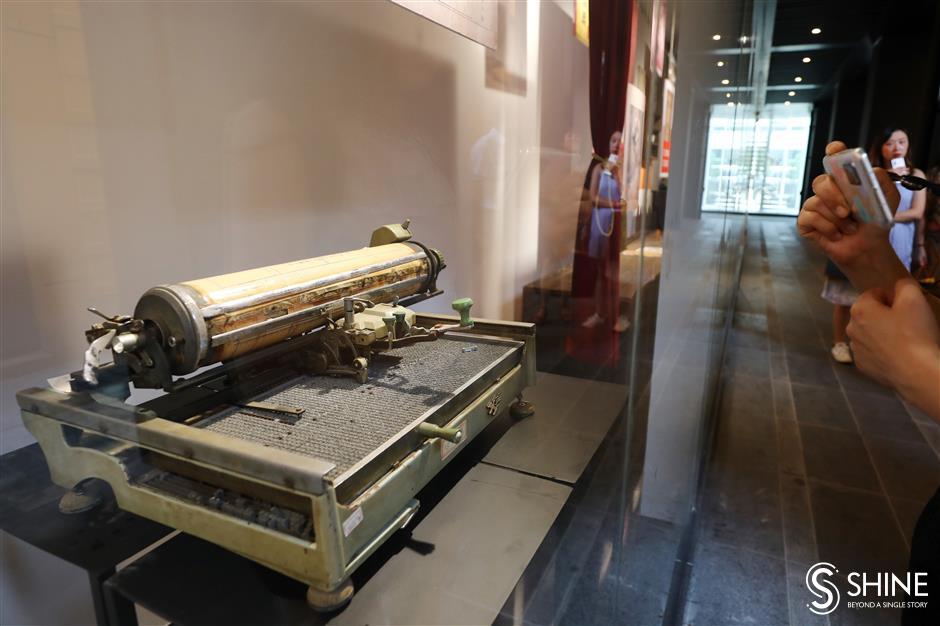