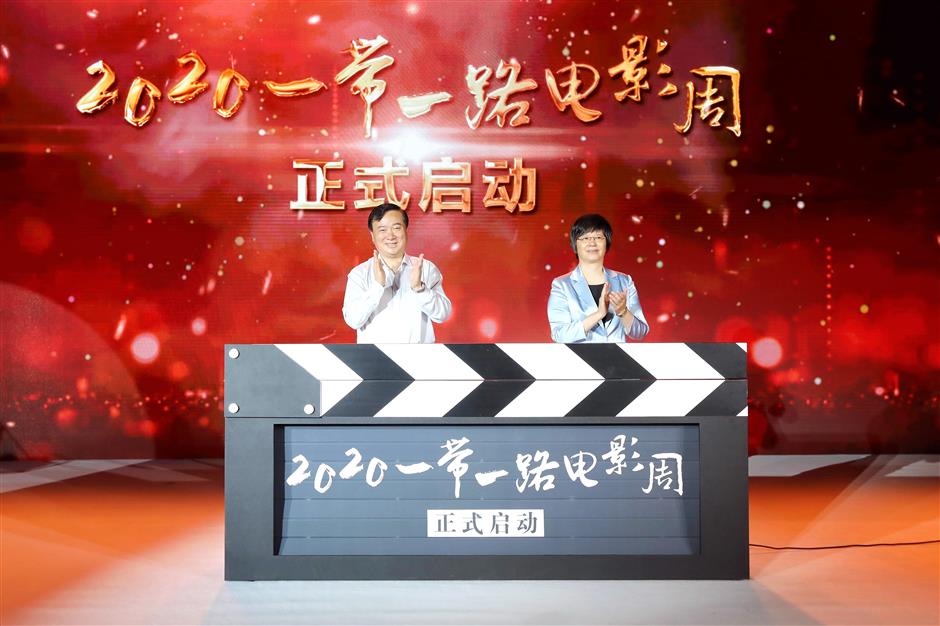 The Belt and Road Film Week is launched in the Pudong New Area.

City residents may have limited travel options at the moment, but they can enjoy sightseeing in Bangladesh, Egypt and Latvia on the big screen during the Belt and Road Film Week of the Shanghai International Film Festival.

The event, which was officially launched at the Shanghai International Resort on Wednesday, will screen a total of 17 films featuring the prairies in Africa, valleys in Central Asia and forests in Eastern Europe.

They will include “The Banker” adapted from the real stories of two African-American entrepreneurs, “Blizzard of Souls” about Latvia’s infantry during World War I, “Luxor” set in the eponymous Egyptian city famous for its ancient architecture, and "Made in Bangladesh” showing how female workers at a textile factory fought for equality.

Outside cinemas, free screenings of films shot in Belt and Road countries will cover all 36 subdistricts and towns in the Pudong New Area.

“It presents a film feast at your doorstep as well as letting our people understand the natural landscapes, daily lives and rich history and culture of the Belt and Road countries,” said Huang Wei, director of the Pudong Culture Tourism and Sports Bureau.

She added: “Also, it creates a platform for deeper cultural exchanges among filmmakers in the Belt and Road countries.”

The event has attracted more than 50 companies in the film industry to the resort. On Wednesday, 16 signed agreements to settle in the resort, aiming to complete an industry chain and seek opportunities to cooperate with their peers in the Belt and Road countries.

Meanwhile, favorable policies were released at a summit held in the resort.

Film organizations in Belt and Road countries will get rental deductions of up to 60 percent if they establish offices in the resort. 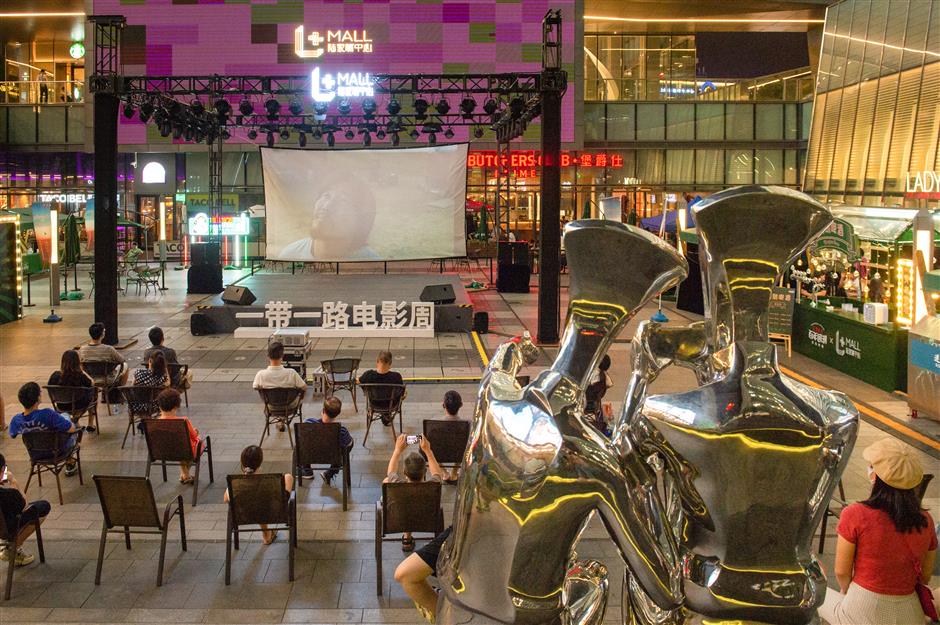 An outdoor film screening at the L+Mall in Lujiazui.