Local experts have completed the nation’s first genetic map on patients with intrahepatic cholangiocarcinoma, the second most common liver cancer, to provide evidence and information for precise treatment such as targeted medicine and immunotherapy development.

The study was published by the world leading Journal of Translational Medicine, said officials from the Shanghai Cancer Center.

The cancer accounts for 15 to 20 percent of liver cancer cases. As there are no special symptoms at an early stage, about 65 percent of patients have been in the terminal stage when diagnosed.

Surgery is the major treatment. Patients who miss the chance for surgery can only receive chemotherapy and radiation and the five-year survival rate is under 20 percent. Moreover, there are very limited options for chemotherapy and no targeted medicines for this type of cancer so far.

“Genetic research is the key for precise treatment but there is very little genetic research on intrahepatic cholangiocarcinoma,” said Dr Wang Lu, who led the research. “Without detailed and accurate genetic data, there is little chance for the development of targeted medicine and immunotherapy.”

His team’s research involved 122 patients and found mutated genes and mutated signal channels among these patients.

Ten patients thought to have missed the chance for surgery could also receive surgery after treatment. “This means genetic sequencing technology can have a great effect in intrahepatic cholangiocarcinoma treatment,” he added.

Prevention and early identification are the most powerful ways to prevent and treat the cancer.

Wang said people over the age of 45 and with highly risky factors like hepatitis virus infection and intrahepatic stone were the main sufferers and that regular ultrasound checks and CT scans were effective in early detection. 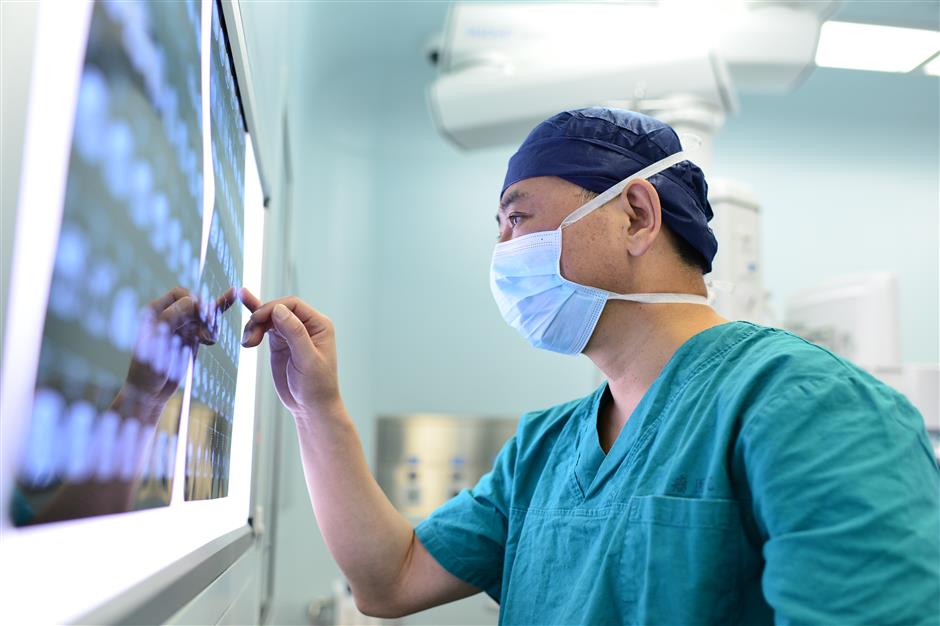