Baoshan villages at heart of revitalization 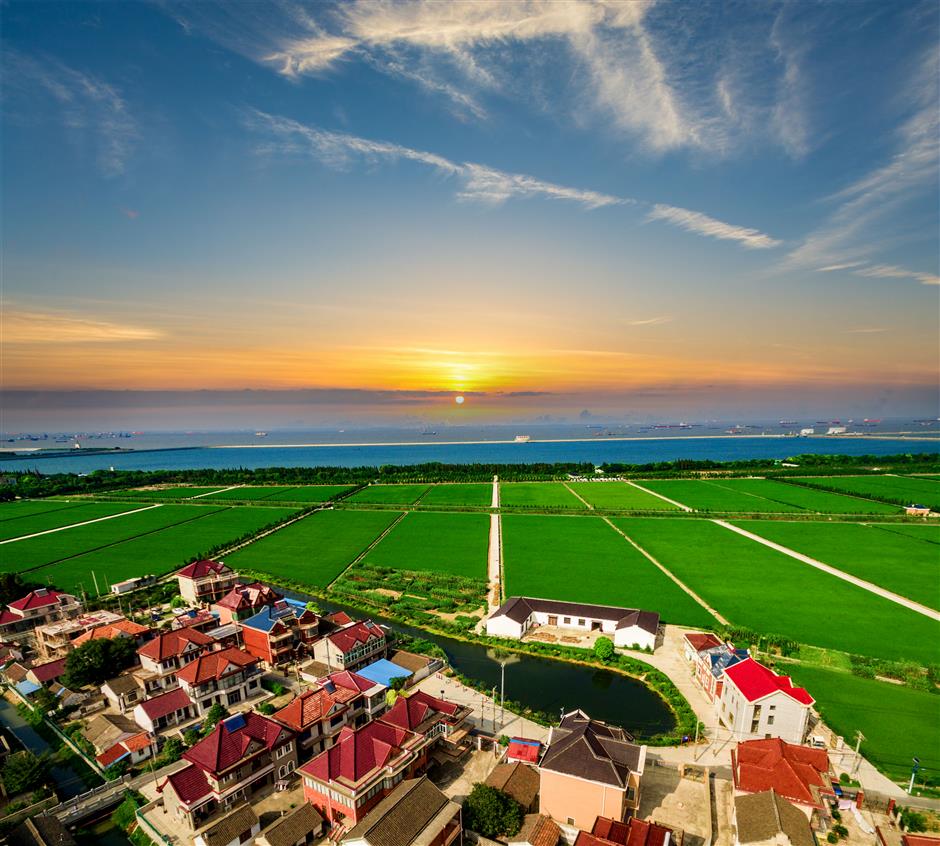 A bird's-eye view of Luojing Town on the Yangtze River.

Tangwan Village in Luojing Town has been listed as one of the city's first batch of demonstration villages to implement the central government's rural revitalization plan.

It will now be followed by four neighboring villages — Haixing, Huahong, Xinlu and Yangqiao — to become an agricultural demonstration zone, the Baoshan government said on Thursday.

"Baoshan villages are among the richest in Shanghai. The rural economic volume of the district reached 60.3 billion yuan (US$8.61 billion) by the end of 2019," said Zhang Liying, director of the district’s Agriculture and Rural Affairs Commission. "The economic base offers advantages to develop the countryside." 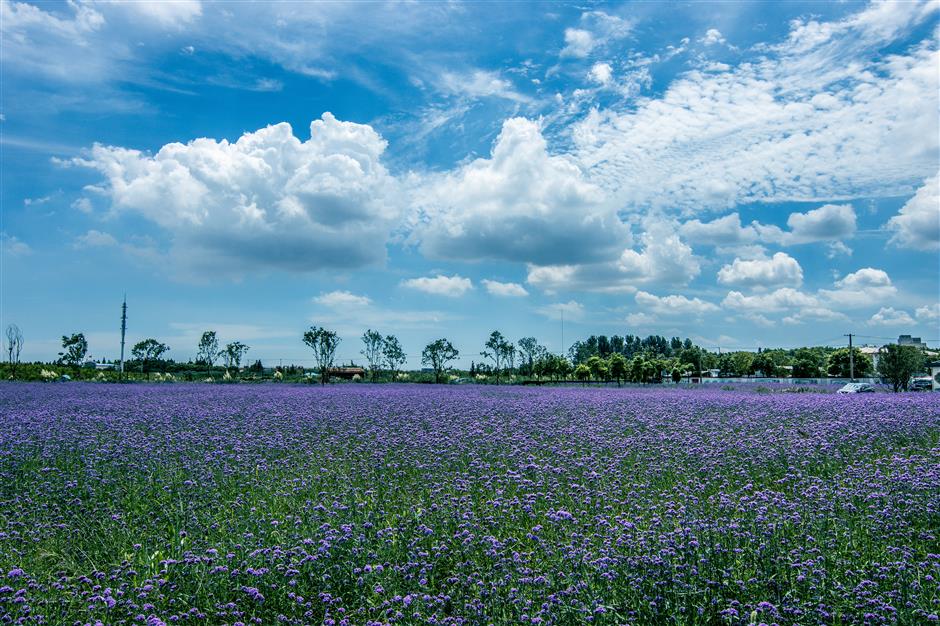 Tangwan is developing a "maternal and infant base" to take care of new mothers during their monthlong confinement. Villagers are being encouraged to convert their spare space into confinement, or yuezi, centers.

The village near the mouth of the Yangtze River features vast and fertile farmland, forests, ponds and 20 rivers.

Haixing will mainly focus on fisheries, especially for the city's famed Yangtze River hairy crabs. It plans to invite residents and tourists to visit the ecological breeding centers and experience crab fishing.

Luojing crabs are known for their size, long legs, denser meat and rich roe as well as a slight naturally sweet flavor. They grow within the city's tap water source conservation area at the mouth of the Yangtze River.

Huahong Village will highlight its award-winning rice and attract families to bring their children to experience work on the farm. Training centers for cross-embroidery, a city-level intangible cultural heritage, will be developed to promote the traditional skill.

The rice produced in Luojing, which has low productivity but high quality, has won major awards for six consecutive years.

Xinlu will showcase its high-standard vegetable base and develop itself into an education center for agriculture and nature, while Yangqiao will mainly develop recreational tourism where visitors can taste fresh produce.

A 21-kilometer, half-marathon route will be designed to link up the five model villages with signage, car rental spots and service stations.

The national strategic program from 2018 to 2022 aims to promote revitalization of villages and speed up the modernization of agricultural and rural areas. 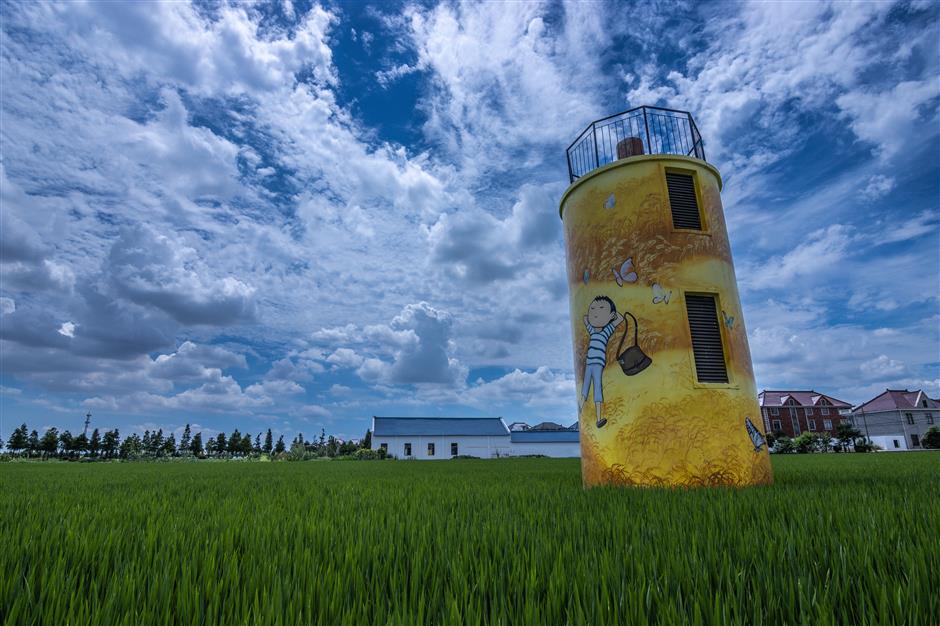