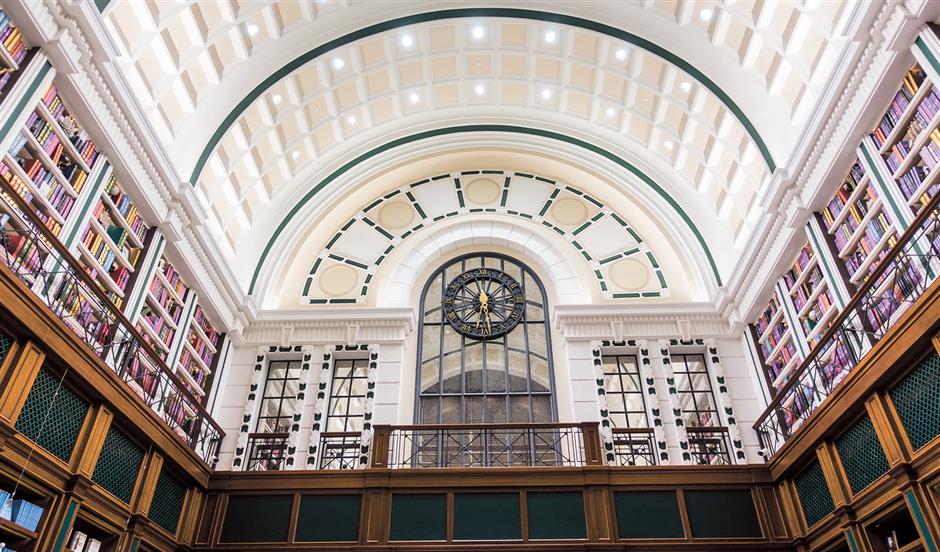 JIC Books on the North Bund in Hongkou District boasts the biggest collection of biographies in China.

While the demise of bookstores has long been lamented in the face of e-books and online reading, brick-and-mortar bookshops in Hongkou District have had to reinvent themselves.

The view of the Bund from the third floor of JIC Books on Gongping Road has spawned many photos on the Internet. It also boasts the biggest collection of biographies in China.

Each month, one author is featured in a special corner of the shop, while a regular reading party, initiated by the Hongkou bookstore, has become a popular event among locals.

Many famous scholars and historians have given lectures about the city’s history and local dialect in an attempt to engage with the reading public, such as Ge Jianxiong, a professor with Fudan University, and Qian Nairong, a linguist with Shanghai University.

Another popular bookstore, the Sisyphe, can be found at the CapitaLand Hongkou Plaza, which is a cafe-style venue that provides food and drinks.

Standing on each side of the store’s entrance is two British Georgian-style bowed windows, while the shop is awash with bright colors and sketched with cartoon images. Bilingual slogans are everywhere in the bookstore, both interesting and educational. They include lines such as: “Books are to mankind what memory is to the individual” on the wall and “If you love someone, read” on the ground. The store also sells other products, such as bags, toys and cups.

Not far away, the Yan Ji You Bookstore in Moon Bay at Ruihong Community has become a popular shop among young people.

Visitors can read, drink and become inspired by many of the store’s innovative designs and artworks.

The Ban Ceng (which translates as “half level” in English) bookshop offers a more cultural flavor because it was renovated from a historical structure at the Music Valley. The American architectural style building was once home to a machine factory. During World War II, many Jewish residents took refuge in the building.

Several postgraduates from Fudan and Tongji universities quit their jobs to start the bookstore. They spent a year to find the current site and create a unique venue. 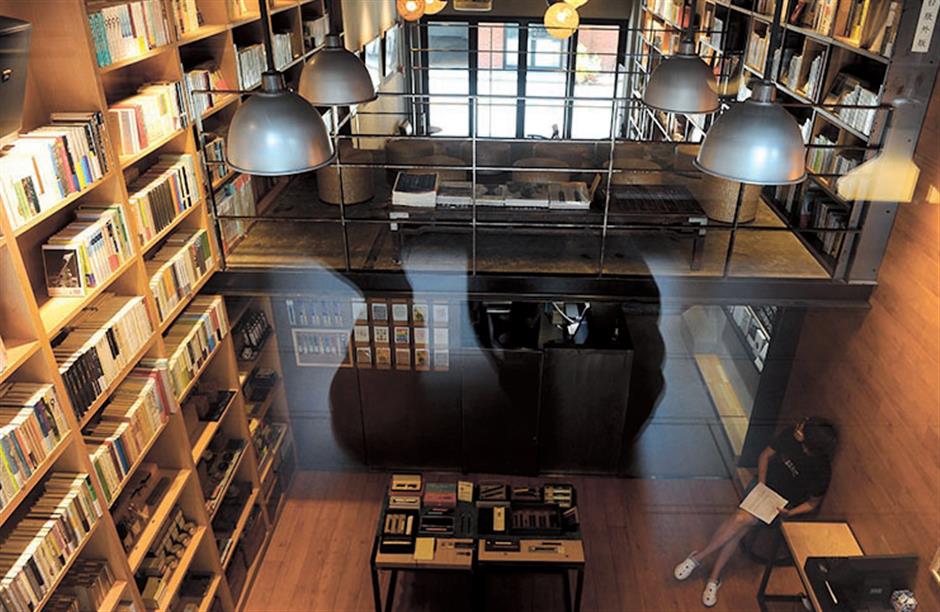 Apart from newly opened bookmarts, the public can get access to former residences of the city’s celebrated writers. Jingyunli, for instance, which is listed as “No. 1 Celebrity Lane,” will be restored and developed for exhibitions.

Lu Xun, Chen Wangdao (1891-1977), Mao Dun, Ye Shengtao and Rou Shi (1902-1931) are among the celebrated Chinese writers and scholars who lived in typical shikumen (stone-gate) buildings in the lane.

Another famous landmark of the area is the Uchiyama Bookstore, a popular hangout with left-wing intellectuals.

Its owner, Kanzo Uchiyama (1885-1959) from Japan, was a friend of Lu and other writers of the day. The shop specialized in left-wing books and held regular sessions on literature and art.

By 1932, Uchiyama had become the sole publisher of Lu’s works. In the last decade of his life, Lu bought more than 1,000 books there, and the two men remained close friends until Lu’s death.

In the building that houses a bank, there is a Japanese doll sent by Uchiyama to Lu’s son, Zhou Haiying. A bill showing books that the Chinese author bought in the shop sits alongside a modern ATM. An exhibition about Lu and his letters with Uchiyama are exhibited on the second floor with free admission. 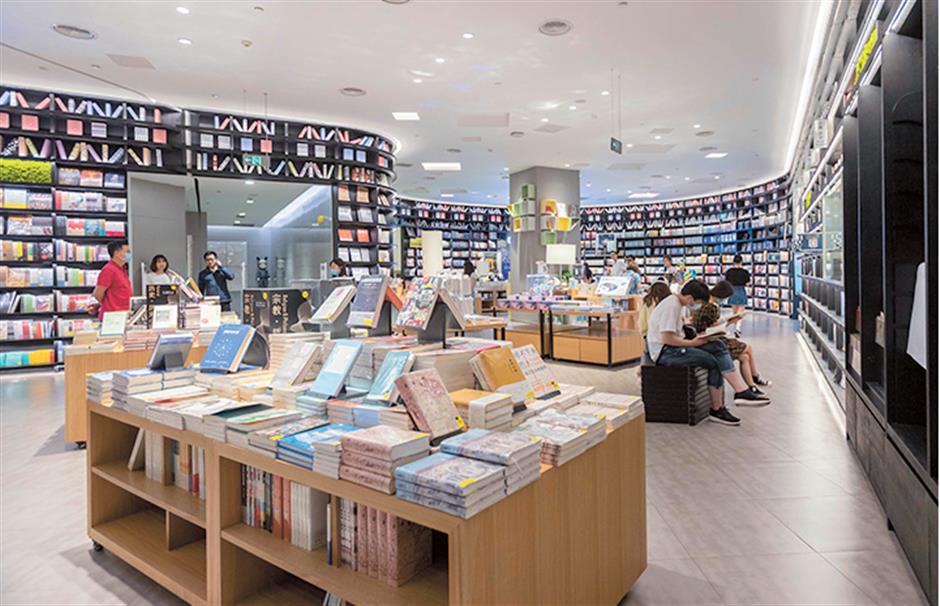 Hongkou has released a three-year action plan to become a “heritage and promotion hub” by 2021 for haipai.

The Shanghai Literature Museum, a joint effort of the Hongkou government and the Shanghai Writers’ Association, will take up an area of 12,500 square meters on Sichuan Road N. The museum will collect, research and promote haipai and modern literature created in the city.

The existing Shanghai Haipai Culture Center on Sichuan Road N. has already become a key site to promote and develop cultures with a number of lectures, exhibitions and other cultural events.

It aims to become a new cultural landmark in the city, based on the historical and cultural background of Hongkou, to drive the inheritance, innovation and prosperity of haipai.

Experts, scholars and artists, including Wang Peiyu, a noted Peking Opera performer, Gu Haohao, director of the Shanghai Kunqu Opera Troupe, and pingtan (storytelling to music in Suzhou dialect) artist Gao Bowen, have been invited to give lectures and discuss the inheritance of haipai culture. 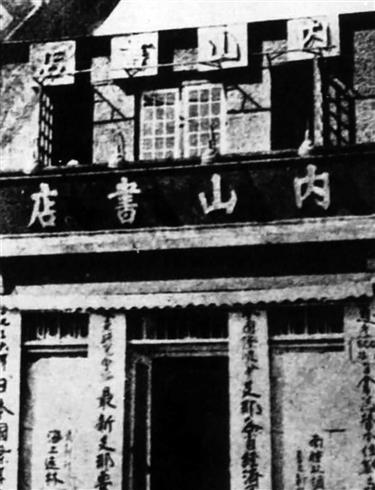