Shanghai remains the major destination for investment from the UK amid the novel coronavirus pandemic, according to the China-Britain Business Council.

Between January and June this year, British investment in Shanghai reached US$87 million, more than double than that in 2019 and far surpassing other European countries.

About 100 representatives of British companies and Huangpu firms attended the meeting. Officials from another 50 overseas companies joined the event online due to the pandemic.

The event was organized by the Shanghai Commission of Commerce, the Huangpu government and the council.

Shanghai and districts such as Huangpu have been the major focus of British investment for many years with a number of UK companies setting up operations, said Tom Simpson, managing director of China operations and China chief representative of the council.

“The message we are getting from our members is the sentiment to invest in China remains strong,” Simpson said in his opening remarks at the event.

A growing number of UK financial services companies and asset management companies are setting up businesses in Huangpu. Insurers and banks are now able to get their hands on an increasing range of licenses to operate here, he added.

“The compatibility between Huangpu and the UK is very high,” he said. The key areas of Huangpu include the creative industries, financial services and the consumer sectors, which are also the key strength of the UK economy, he added. 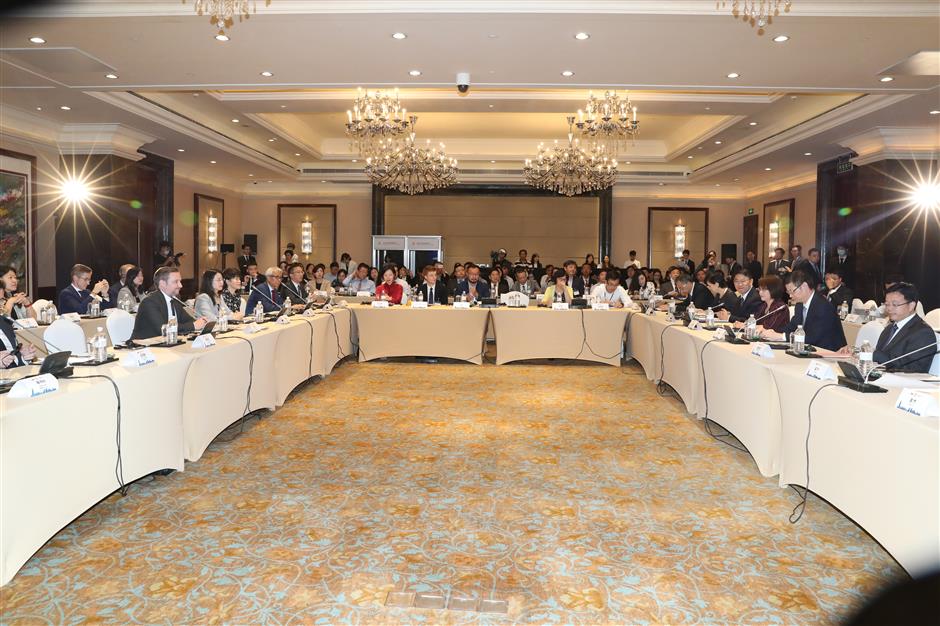 About 100 representatives from British companies and Huangpu firms attend the UK-Shanghai Economic Cooperation Dialogue in Huangpu District on Thursday.

Huangpu has attracted 52 headquarters of multinational enterprises, including three this year despite the coronavirus outbreak, said Chao Kejian, the district’s director.

Front row buildings on the Bund which have been renovated and refurbished are now home to over 50 foreign financial institutes from 19 countries and regions, Chao told the meeting.

As part of the dialogue, a roundtable meeting was held for local government officials and the UK companies. It was the 15th such event hosted by the city government to help foreign companies restore operations amid the pandemic. Similar meetings have been held for companies from Japan, South Korea, the United States and the European Union.

The city and district governments visited many multinational headquarters and research and development centers based in the city during the height of the pandemic. Over 500 of their problems were solved.

Chelsea Cheng, managing director and partner of the Boston Consulting Group, said the Huangpu government had offered a lot of support and suggestions on COVID-19 prevention measures.

“The company has also benefited from the preferential talent and tax policies from the district government,” Cheng told Shanghai Daily.

Thirty headquarters of multinational companies and 11 international R&D centers were based in Shanghai between January and July this year, taking the total numbers to 750 and 472, Xu said.

In July, a total of 598 overseas companies invested in Shanghai, the biggest number this year, marking the determination and confidence of foreign investment in Shanghai, Xu added. 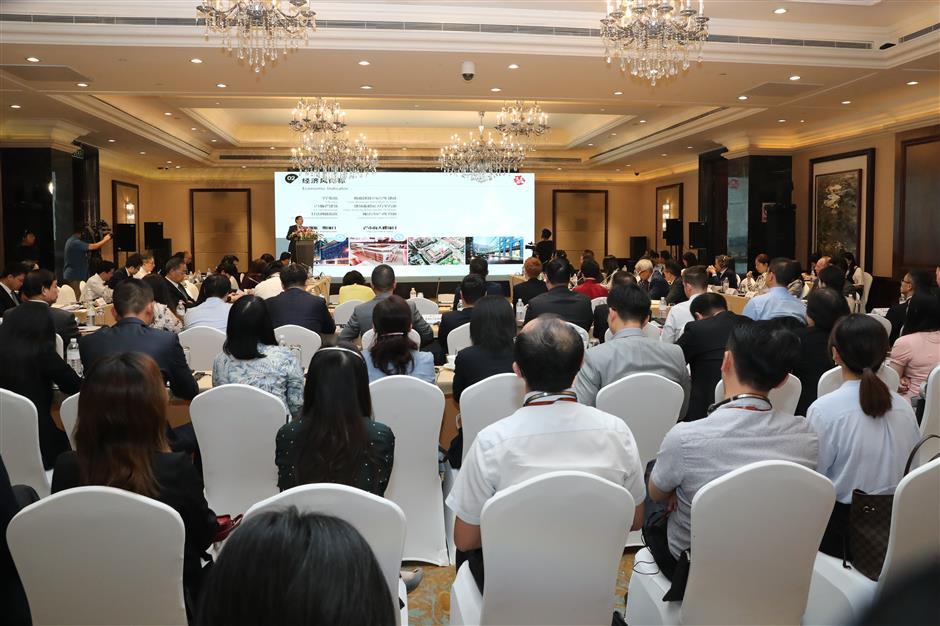