Dr Hu Miao, from Shanghai East Hospital, has been working at China’s Great Wall Station in the Antarctic since December 4.

As this year’s doctor in the polar region, Hu not only treats scientific investigation team members if they get sick, but also grows vegetables.

Vegetables contain vitamins that are necessary for health, he says. 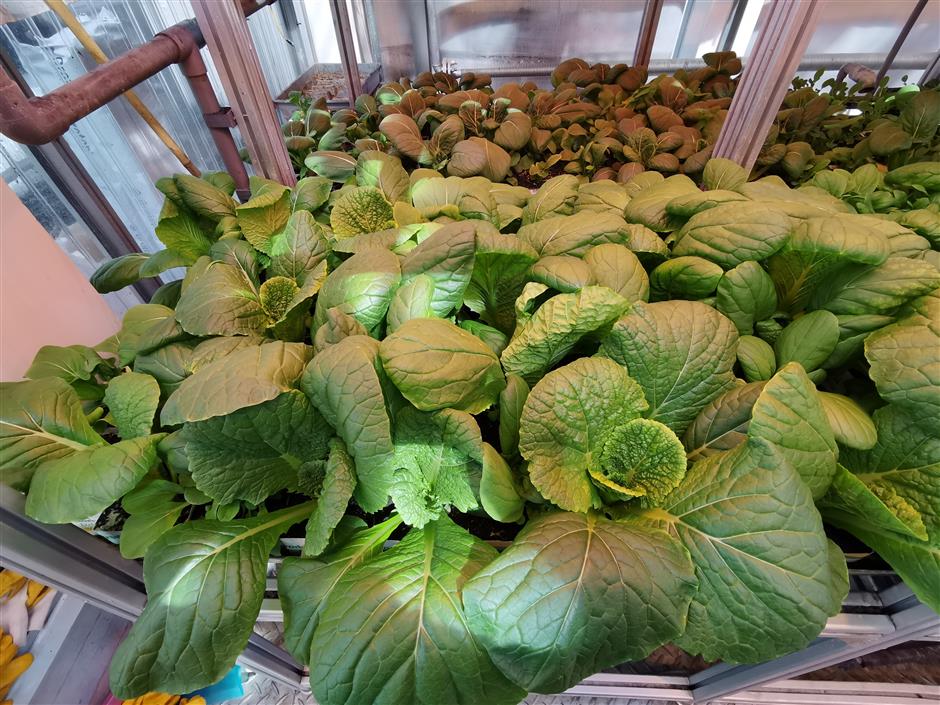 Various types of vegetables are grown in the greenhouse in the Antarctic.

However, due to the extreme climate, it is rare to see the natural development of plants.

Hu said: “The weather is terrible with heavy snow and high winds even if it is summer in the Antarctic.”

Eating fresh vegetables was just a dream of the team members.

However, that dream became reality after a greenhouse was established at the Great Wall Station in 2015.

Several types of vegetables are grown in the greenhouse now, such as squashes, pumpkins and pak choi, or Chinese cabbage, Hu said.

He added: “There are over 10 people at the station and everyone can eat a cucumber every two days.” 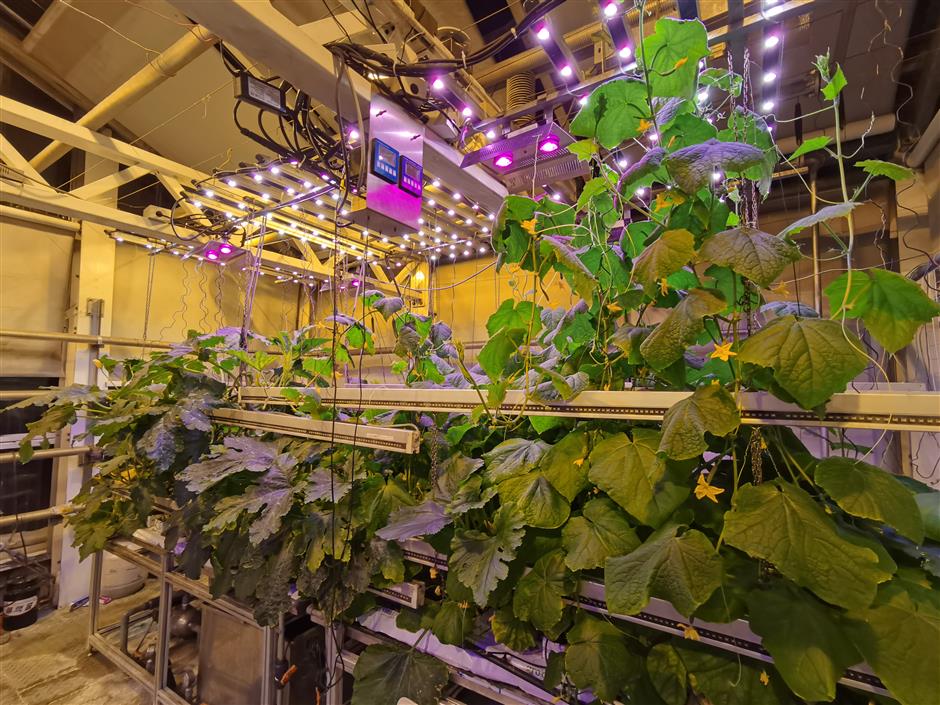 Plants thrive in the ideal environment of the greenhouse.

The 36-square-meter greenhouse is made of transparent plastic sheets of the type usually for aircraft windows. It can allow 90 percent light to pass through.

There’s artificial lighting, automatic irrigation and heating to provide the best environment for the plants to grow, said Shu Yu, one of its developers.

Because of aged circuits, the greenhouse burst into flames in 2018. This year, it has been repaired and renovated with more areas to grow and purple lights to strengthen photosynthesis.

The hospital has sent eight medical workers to the Antarctic and Arctic since 2015.