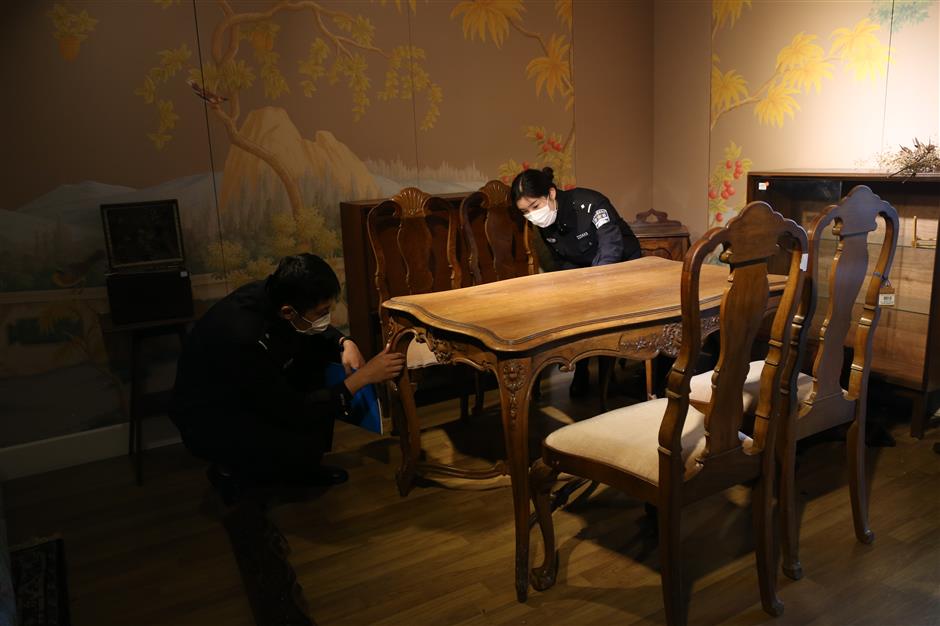 A woman surnamed Han, who is in charge of a Shanghai-based company, cooperated with a foreign firm to buy second-hand furniture in Europe. The company only paid a fraction of tariffs and value-added taxes to import the goods into the city, with the help of a declaration enterprise. 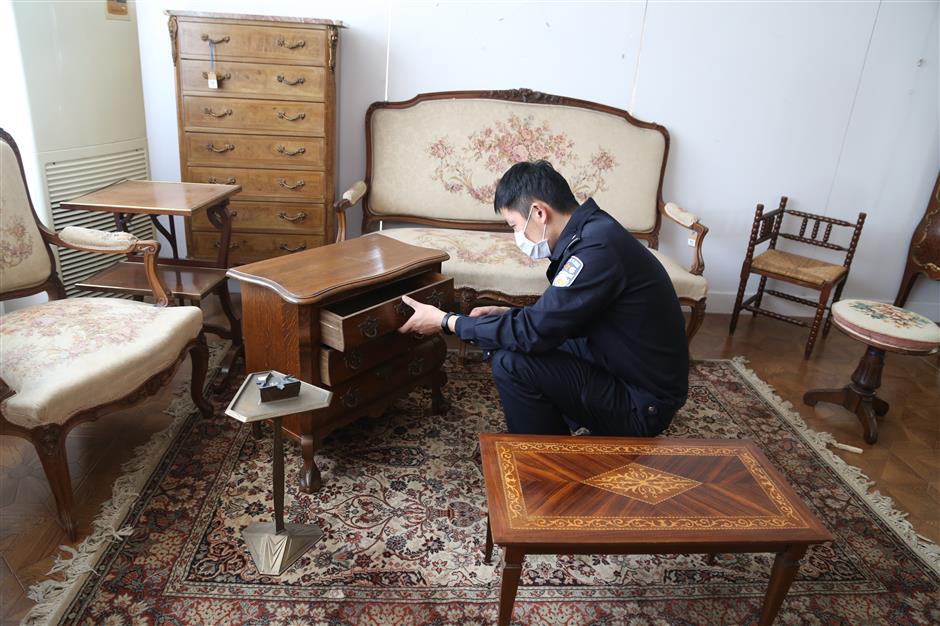 After being repaired and restored, these items were sold in Han's antique furniture store and on the social networking platform Xiaohongshu.

The case is being investigating by the Third Branch of the People’s Procuratorate of Shanghai, customs officials said.