“Artificial Gods,” a collection of stories about artificial intelligence, has been published by New Star Press.

It includes 14 tales by 12 Chinese science fiction writers, including some Galaxy Award winners such as “Where the Wind Starts” by Zhang Ran, “Gate of the Machines” by Jiang Bo and “Previous Dusk” by Luo Longxiang.

All the stories are about the relationship between humans and AI and worries about a future with AI.

In the stories, AI can be a powerful destroyer or an innocent creature.

Artificial intelligence is a popular theme for science fiction. This year marks the 100th anniversary of the birth of the word “robot,” believed to have first appeared in Czech writer Karl Capek’s “Rossums Universal Robot.”

“In the past 100 years, sci-fi writers are one of the groups of people who are concerned most about AI,” said chief editor Liu Weijia, who also wrote one of the stories.

“They’ve spent most time thinking about it and have the most up-to-date and comprehensive ideas about it. Many people believed it was groundless worry to think about the threat of AI until AlphaGo defeated famous Go masters in 2016, which shocked the world. People began to keep a close eye on AI and study it intensely. But we are still not sure about the future of AI.”

Liu Cixin, a sci-fi writer who won the Hugo Award with "The Three-Body Problem," wrote a recommendation for the novel.

“The imagination of human beings about what AI will bring to the future world is poor. The world and civilization created by AI could be unimaginable.”

Liu said that although the future is uncertain, sci-fi writers have thought a lot about it and their thoughts deserve study and may provide preferences for later generations. 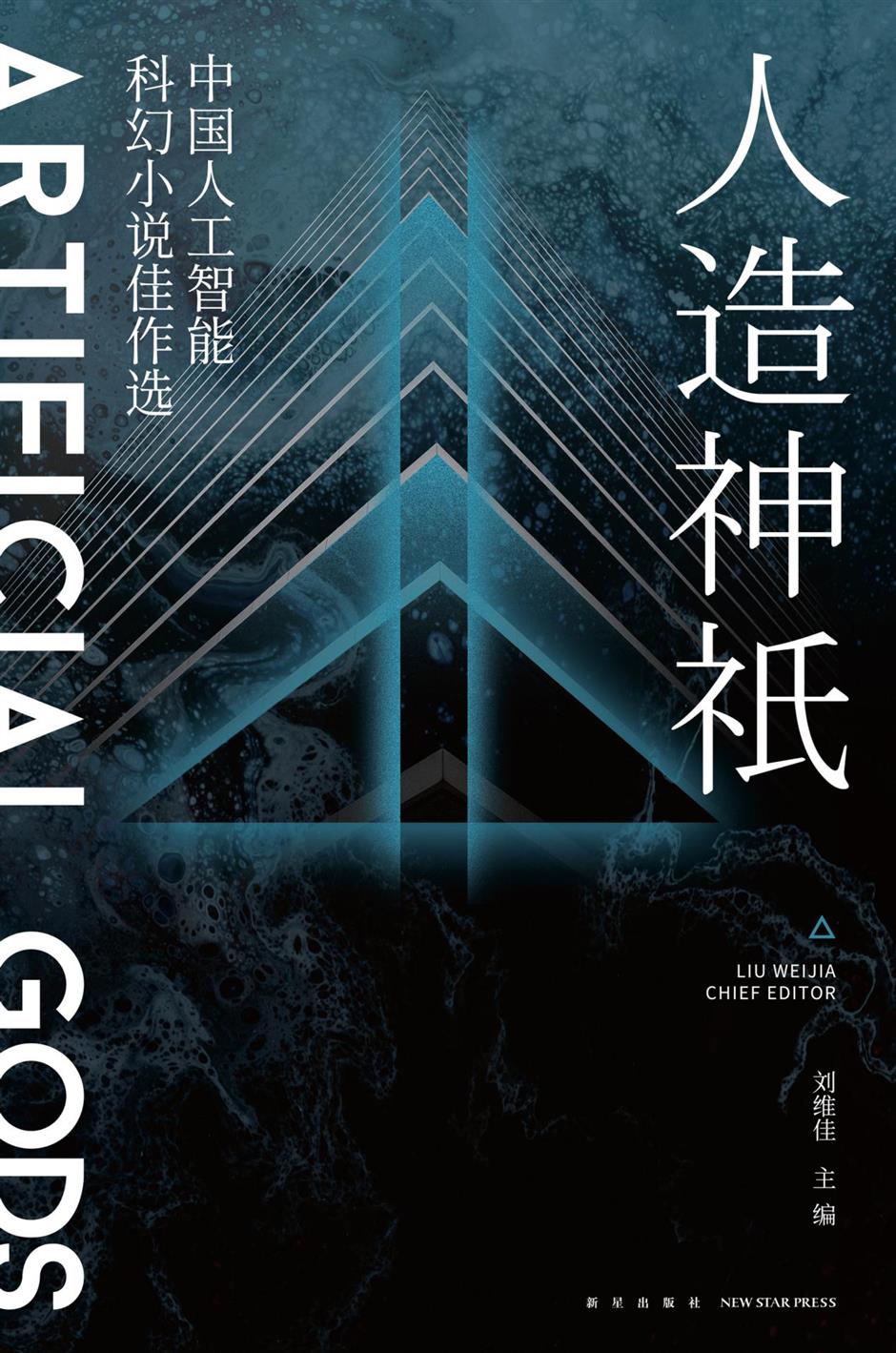