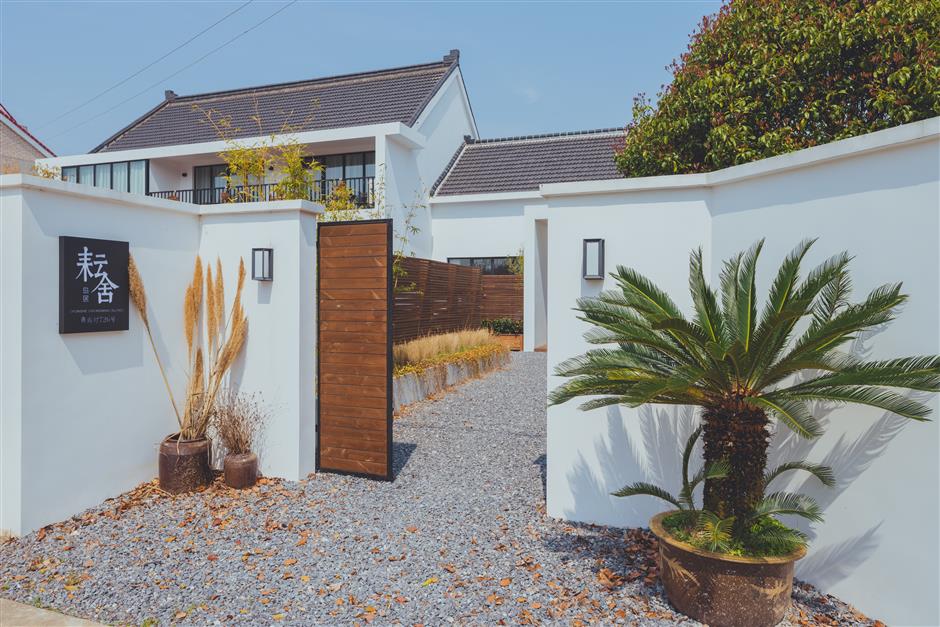 Holiday accommodation in Shanghai's suburban districts has been booked earlier this year for the National Day holiday.

Anyone planning a trip to Shanghai's countryside during the upcoming National Day holiday, should book their accommodation early.

With many schools requiring children to undergo 14-day medical observation on their return to Shanghai after the holiday, many local families are considering countryside trips in the city during the October 1 to 8 break.

Some hotels in the city's suburban districts, such as Chongming and Qingpu, are already fully booked.

Ye Jiajia, a Putuo District resident, is planning a trip to the suburbs during the holiday with her husband and daughter. To her surprise, she found that her favored hotels in Chongming and Qingpu had no vacancies.

"My daughter is a grade-three student and her school requires children to stay in the city, thus we gave up plans to travel to other cities during the holiday, a tradition we had stuck to for years," she said.

"I considered Chongming Island first because of its natural environment, but I found five-star hotels there are fully booked for the first few days of the holiday," Ye said. "I turned to Zhujiajiao Water Town as a result but found two resort hotels there had no vacancies either

"It is very surprising because it is still more than 20 days to the holiday," Ye said.

"Most rooms in minsu (B&Bs) in Chongming are fully booked between October 2 and 6  because many people avoid October 1, 7 and 8 out of concern for traffic congestion, the two expected departure and returning travel peaks between downtown and Chongming," said Shi Hui, of the Chongming Minsu Association, who is in charge of reservations.

"The earliest booking started in late August, while in previous years, it usually started from mid-September," Shi said. "The majority of bookers are families with children.”

"All rooms are almost fully reserved between October 1 and 5,”said Isabella Wang, director of marketing and communications of Sheraton Shanghai Chongming Hotel.

"Unlike last year's National Day holiday when bookings started one to two weeks prior to the holiday, many guests started booking several weeks ago this year," she said.

"More than 80 percent of those who make reservations for the holiday are Shanghainese, and many are families with children," said Wang.

"Many local families eye tours to the city's countryside for the holiday, which is the main reason for the popularity of hotels here.”

The Oriental Land Hotel in Qingpu District and Sun Island Resort in Zhujiajiao Water Town in Qingpu are also fully booked during the holiday.

"The hospitality industry is recovering quickly with some hotels in Qingpu District full during the holiday, particularly in the Xinhongqiao area also because of the upcoming third China International Import Expo in November," said Shen Bin, an official with the market management department of Qingpu District Administration of Culture and Tourism.

At the Shanghai Yiqinyuan Resort in Chongming its most expensive lake-view villa priced at 8,800 yuan a night is fully booked for the holiday.

The hospitality industry in the city is gaining momentum with the waning of the pandemic.

The average occupancy rate of hotels in Shanghai hit 65.8 percent between August 9 and 15, a new high since the COVID-19 outbreak, according to city cultural and tourism authorities.

The figure was higher among the city’s five-star hotels, at 67.4 percent, according to the Shanghai Administration of Culture and Tourism.

The resumption of Chinese cross-province tourism started on July 14. 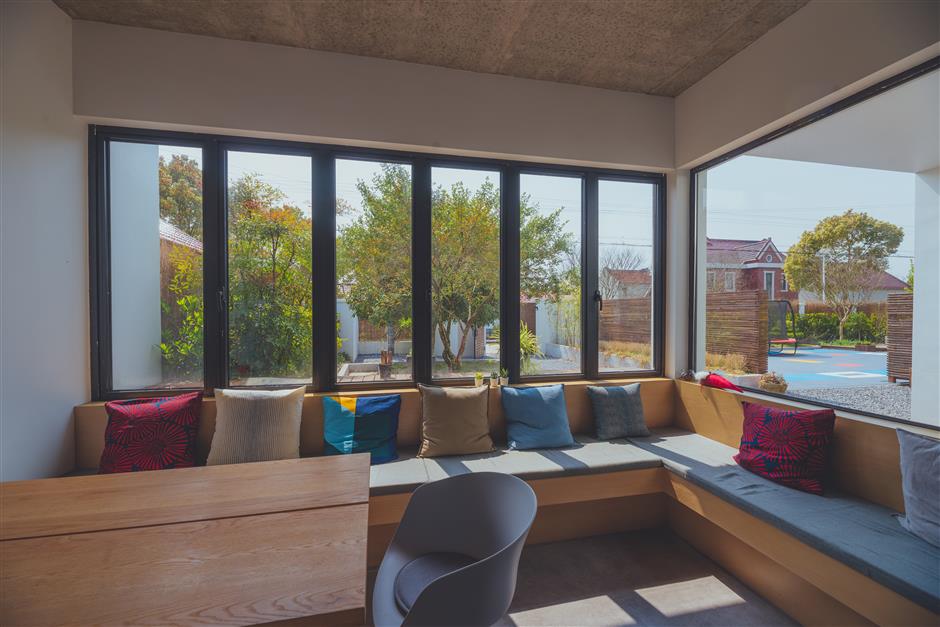 The hospitality industry in the city is gaining momentum with the waning of the pandemic. 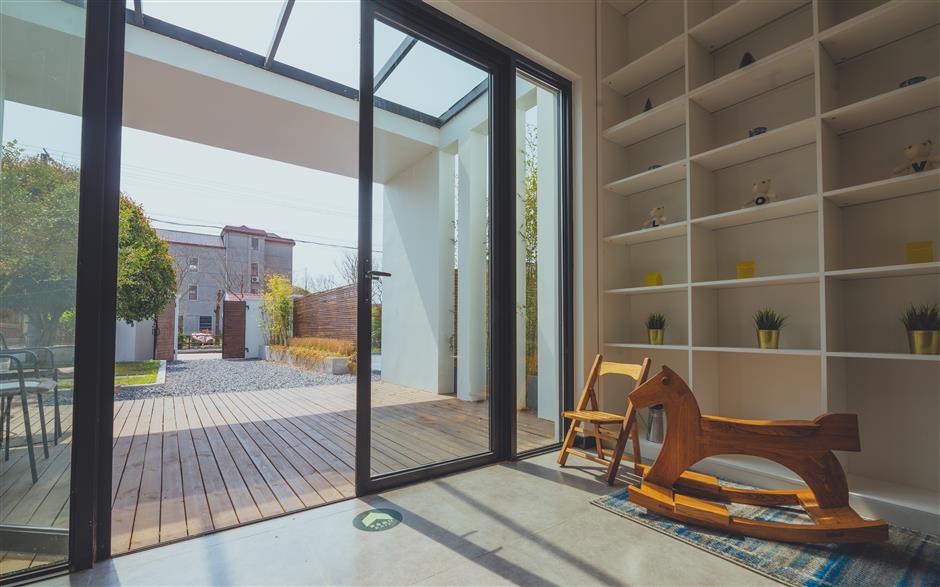 Some hotels in the city's suburban districts are fully booked for the National Day holiday.