Woman caught over stealing at Disneyland 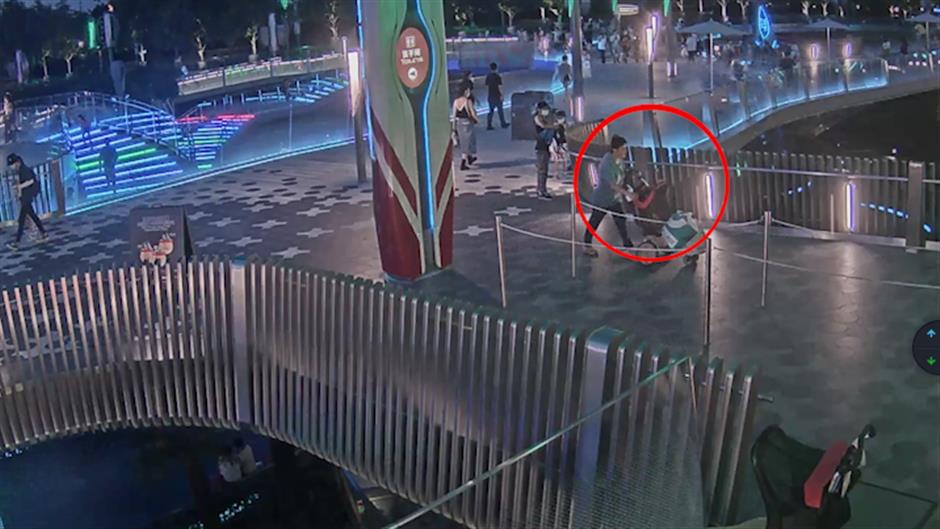 A surveillance camera catches the suspect with stolen items.

A 66-year-old woman has been caught for allegedly stealing from visitors to Shanghai Disneyland, police said on Wednesday.

Police in the Pudong New Area said they had begun an investigation after receiving a number of theft reports at the end of last year.

In all the cases, the items stolen had been in baby strollers left unattended, and almost all were Disney-themed.

Through surveillance cameras, police spotted the suspect and tracked her down.

The suspect, a woman surnamed Shen, had an annual pass to the Disney Resort, police said.

Shen is said to have confessed that she stole 17 items and told police she just found it amusing to steal them and take them home.

Police said all of the stolen items had been recovered.

Police talk to the suspect in her home.