A poster designed for the Shanghai TV Festival in 1988.

Shanghai’s design prowess over the past century will be showcased at a downtown exhibition featuring hundreds of old local products, along with information about their trademarks and packaging designs.

“A Century of Shanghai Design” is scheduled at the Liu Haisu Art Museum in Changning District from September 30 to November 26.

Jointly organized by the museum and Shanghai University’s Academy of Fine Arts, the exhibition aims to show how “Shanghai design” has served the daily demands of Chinese people between the late 19th century and early 21st century, said Zhao Lei, a professor with the academy and curator of the exhibition.

“Shanghai design has unique features among the world’s major design powerhouses,” Zhao said. “It involves the urban spirit of Shanghai and the lifestyle of locals.”

Over 300 artifacts from some 160 local designers will be exhibited. Multiple forums and workshops will invite experts and designers from across the nation to discuss the city’s design sector. 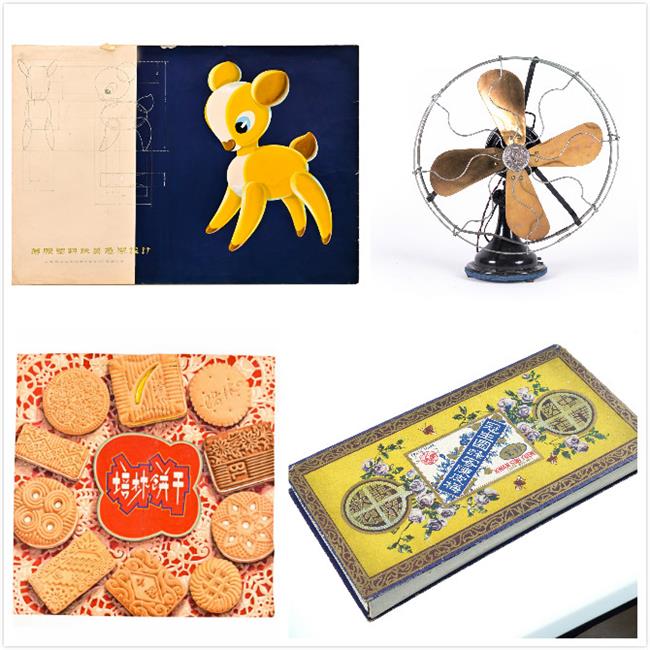 The designs of local products will be showcased at the upcoming exhibition.

Shanghai is the cradle of China’s modern design industry. Many products wrapped in packages designed by local artists were exported overseas and gained global popularity.

Ten original package designs for once popular items will be displayed for the first time at the exhibition.

These include the Spearmint Toothpaste which hit the domestic market in the 1960s, various versions of Pechoin face cream, as well as trademarks of Forever bicycles and Zheng Guang He bottled water.

Shanghai established a creative team in 1960 to design packages for local food and cosmetics products exported abroad, said Zhao Zuoliang, a national art and craft master and a member of the team.

A toothpaste designed by Zhao, for instance, is still being produced and exported to Southeast Asia today. 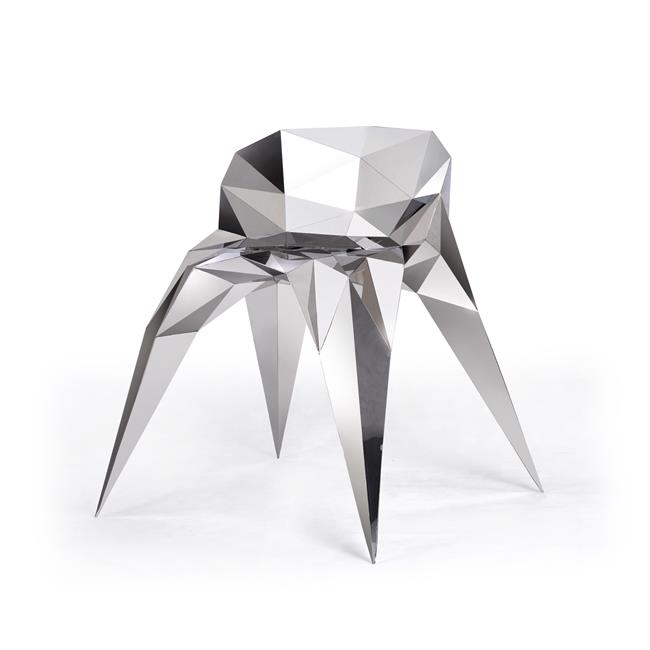 A contemporary artwork designed by a local artist.

The designs for Pechoin creams, which are also popular worldwide now, have changed in style over different eras.

The package once featured a noblewoman with a dog and English trademarks. It was changed into a young rural woman in a cotton-padded jacket after 1949, when the trademark also became Chinese. It has returned to an international style nowadays, said Ma Degang, a senior graphic designer and a counselor for the exhibition.

“Visitors will be able to feel the social background of China at different times through the packages of the products,” Ma said.

Zhao said the exhibition shows the history and development of many local time-honored brands. “Many products reached top international standards a century ago,” she said.

Visitors are also encouraged to donate old products from home which can represent Shanghai design. The products must be locally-produced with characteristics of their times.