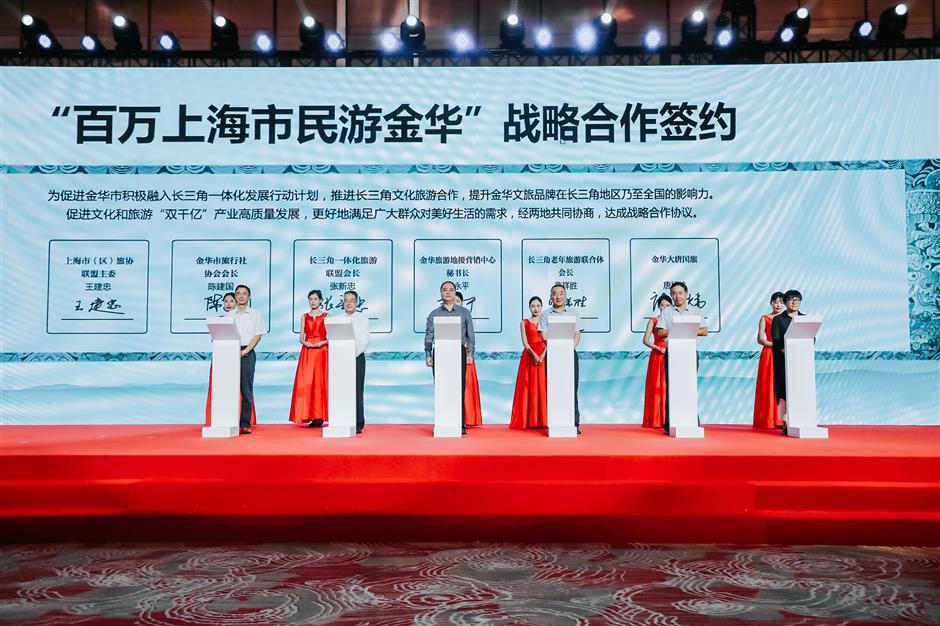 Jinhua launches a cultural and tourism promotion campaign and signs strategic cooperation agreements in the fields in Shanghai. 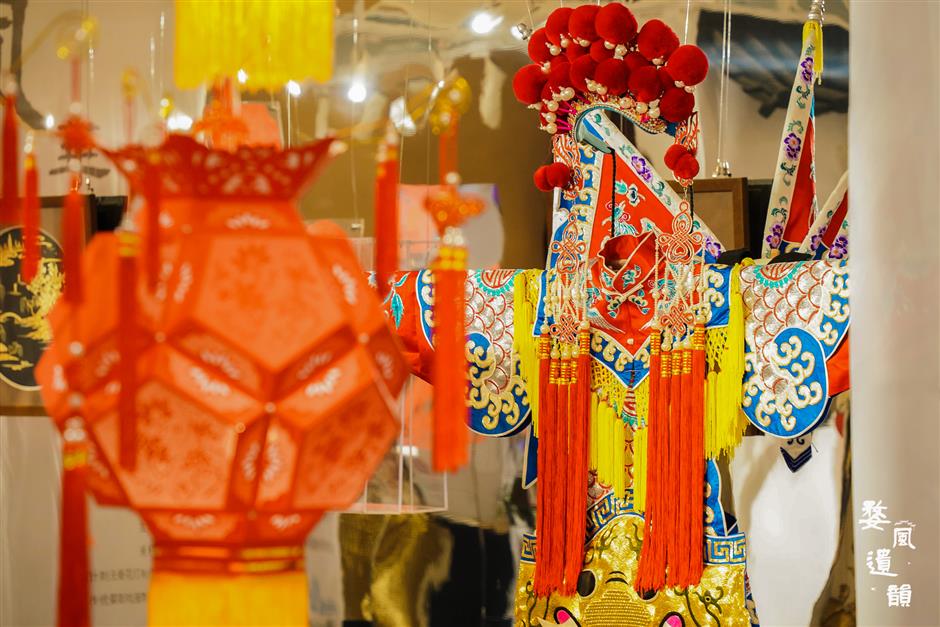 Jinhua City, in neighboring Zhejiang Province, has prepared 10-million-yuan (US$1.48 million) in tourism coupons for Shanghai travelers, the city's cultural and tourism authorities have announced.

The coupons will be delivered via travel agencies to Shanghai group tourists who experience in-depth cultural and tourism itineraries in Jinhua, with 200 yuan per person, and the distribution will last till November 15, the Jinhua City Administration of Culture, Radio and Television, and Tourism announced on Thursday in Shanghai.

This is Jinhua's first cross-province cultural and tourism promotion in the Yangtze River Delta region since cross-province group tours resumed in July. 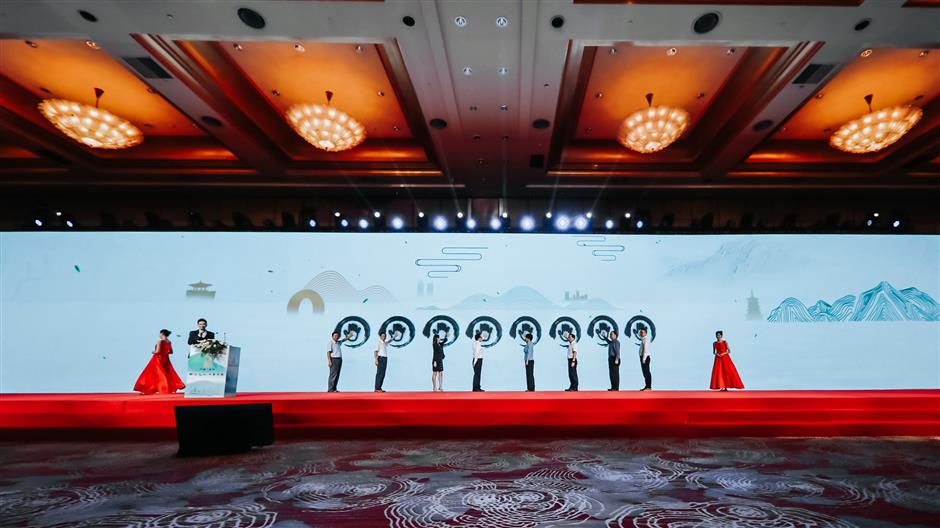 Officials from Jinhua City launch a cultural and tourism promotion campaign in Shanghai. 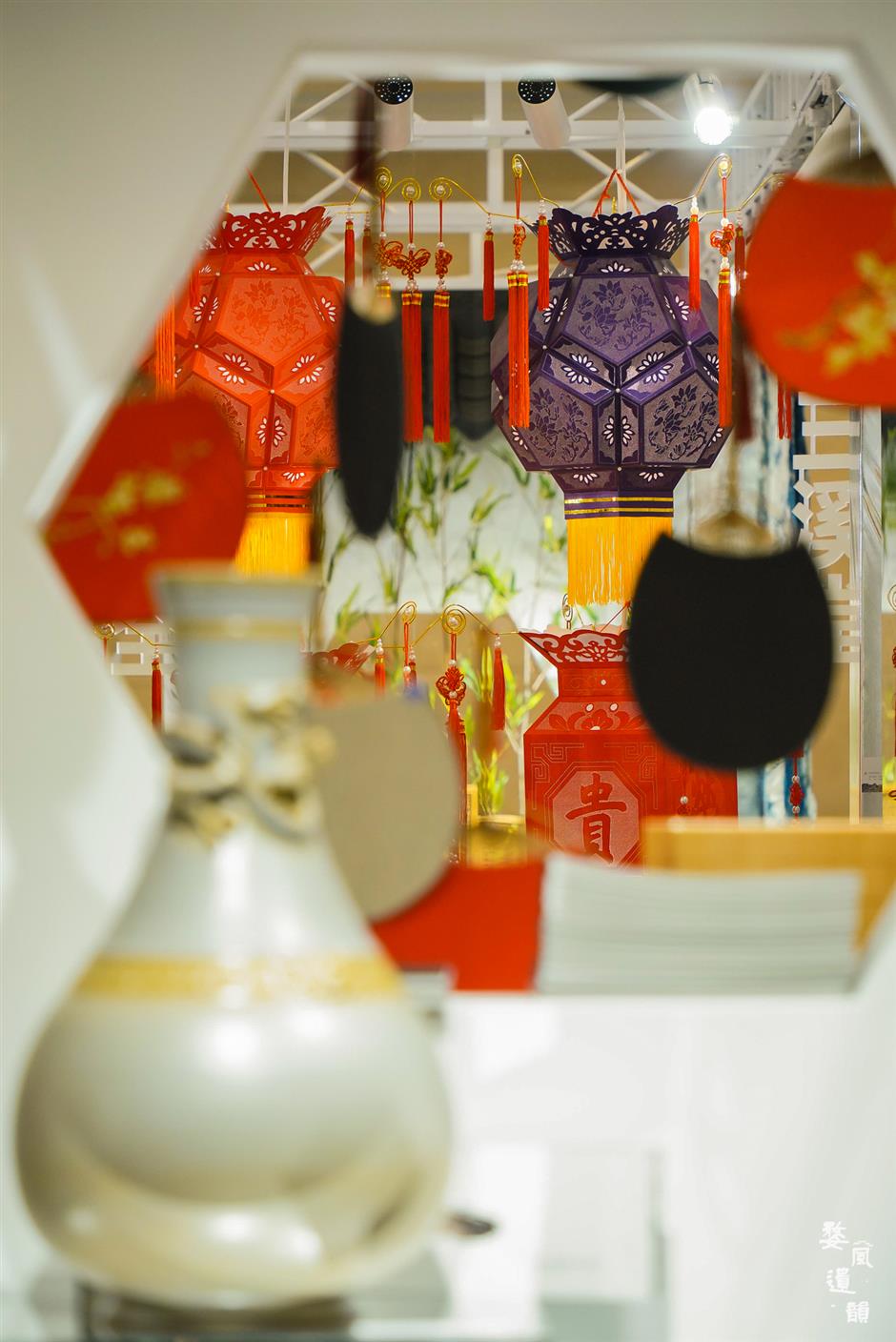 Between November 7 and 20, performances of traditional Chinese operas will be staged in Jinhua during a Chinese opera festival. 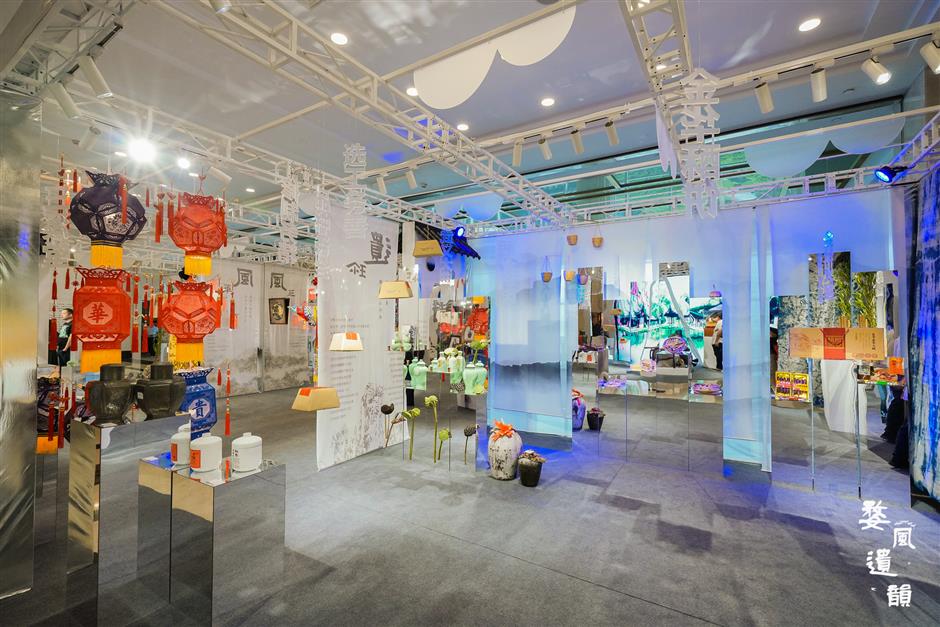 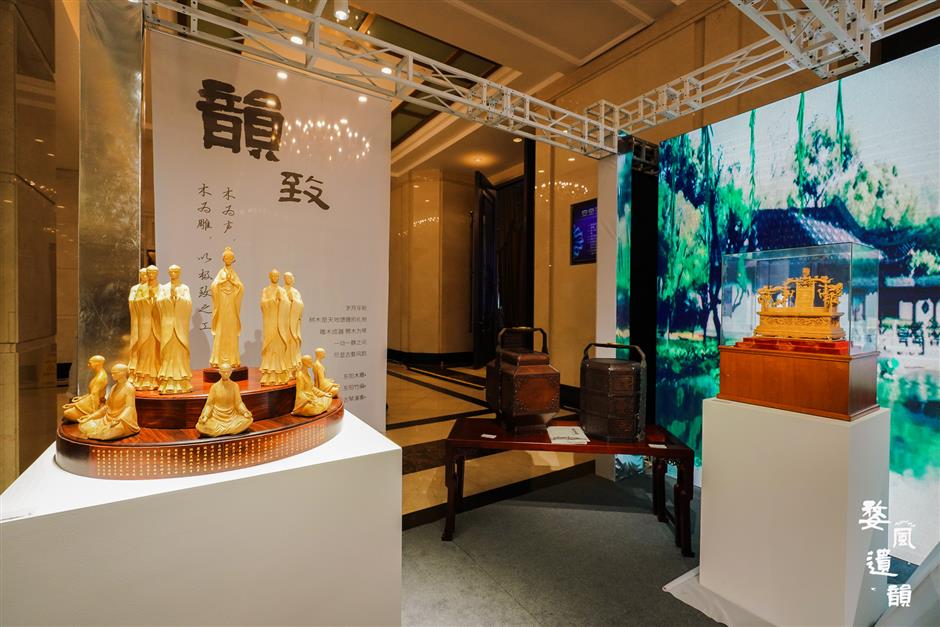 A summit on the development and innovation of Chinese operas and a traditional Chinese opera short-video competition will be held during the festival.

Jinhua also brought examples of its intangible cultural heritage such as Dongyang wood carvings, bamboo weaving, papercuts and tin carvings to the Shanghai International Convention Center for a two-day exhibition.

Jinhua has 74 A-level tourist attractions such as Hengdian World Studios, Wuyi hot spring and Shuanglong Cave. The city is two hours from Shanghai via high-speed rail.

"Jinhua has stepped up integration into the Yangtze River Delta region development, particularly in cultural and tourism fields to create a backyard of leisure tourism in the region," said Tao Yeping, vice mayor of Jinhua.

"The city is also creating a health tourism base in the region relying on its supreme ecological environment and leisure tourism resources," said Tao. "With the acceleration of the delta region's integration, Jinhua and Shanghai are expected to have closer cooperation in cultural and tourism fields."