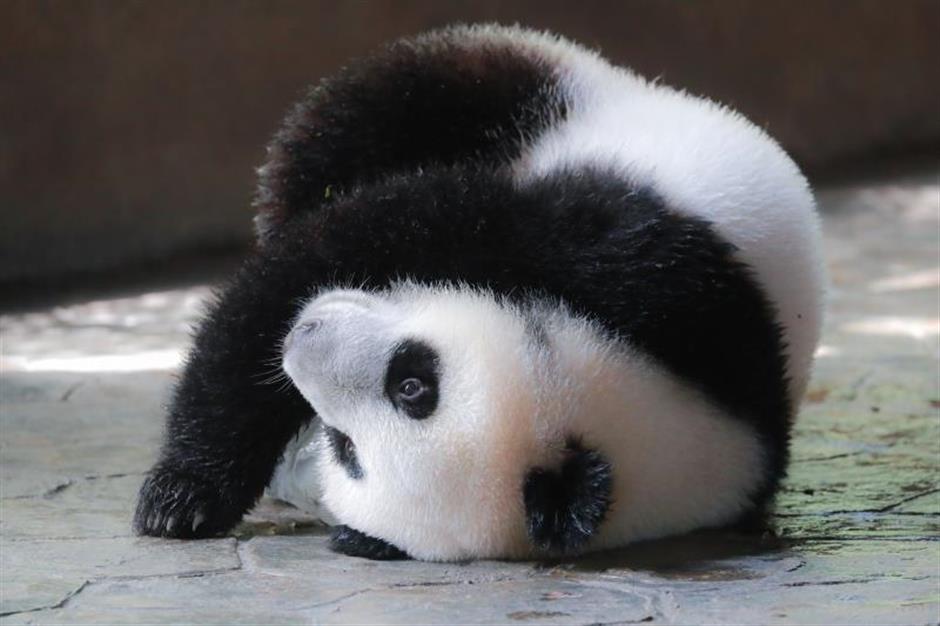 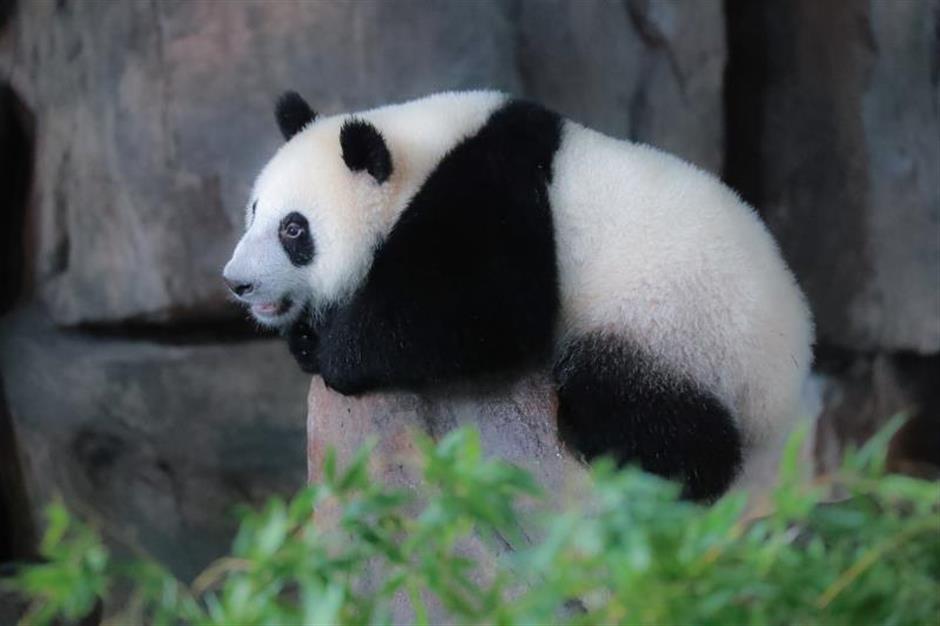 An 11-month-old giant panda cub at Shanghai Wild Animal Park in the Pudong New Area will have a name soon, chosen from 20 potential names submitted by the public.

The park operator said it has received more than 20,000 suggestions since early August, when public solicitations were opened.

Park operators describe the cub as active and energetic.

The public is also invited to vote on their favorite name among the final 20 on the park's WeChat account. 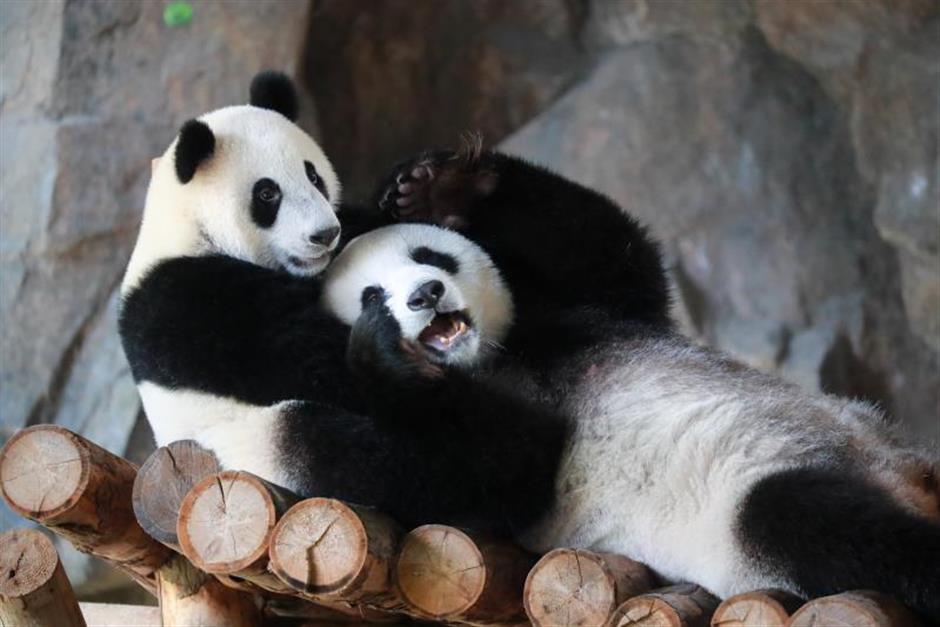 The cub with his mother, Jia Jia. 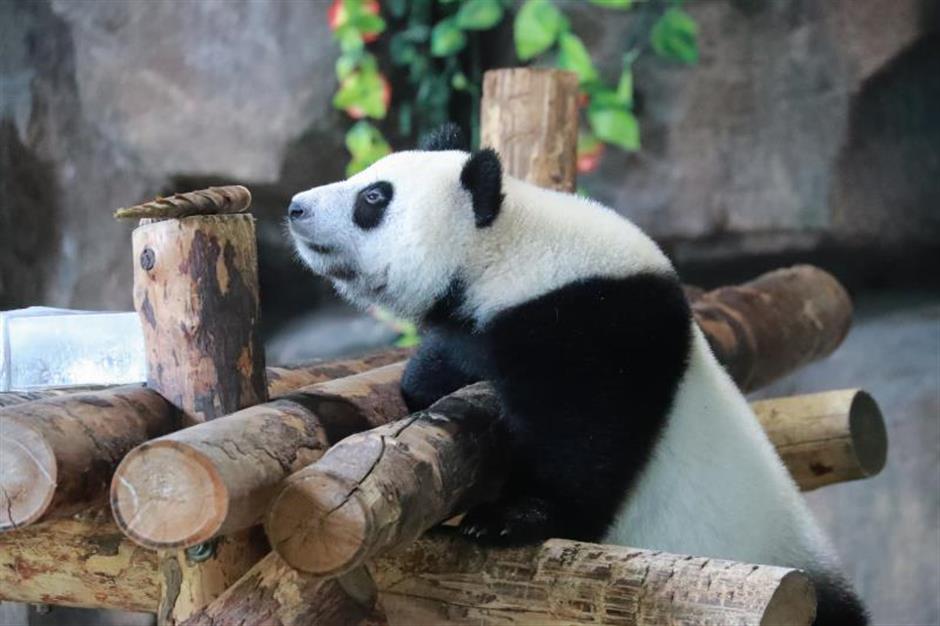 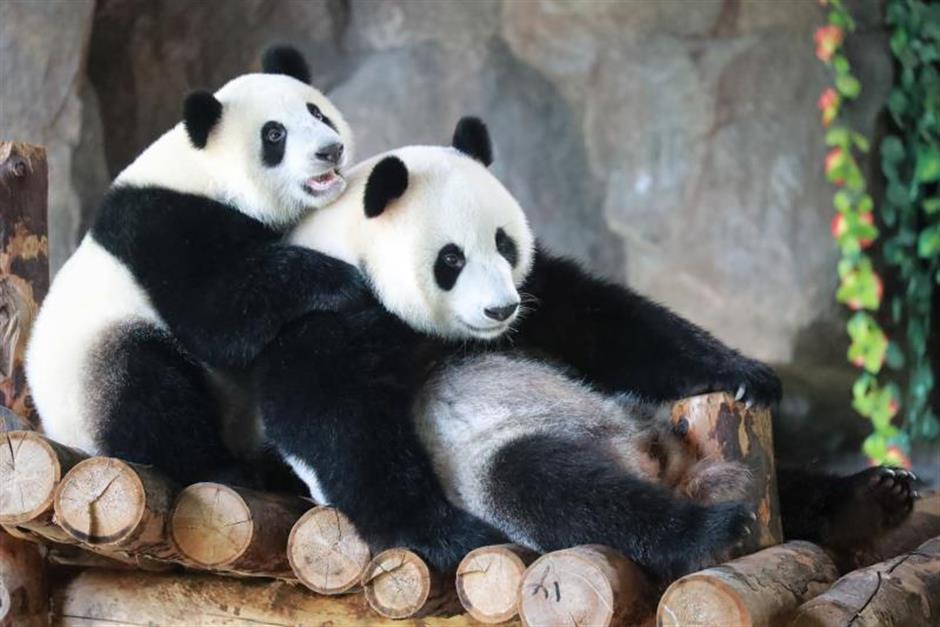 The cub with his mother.