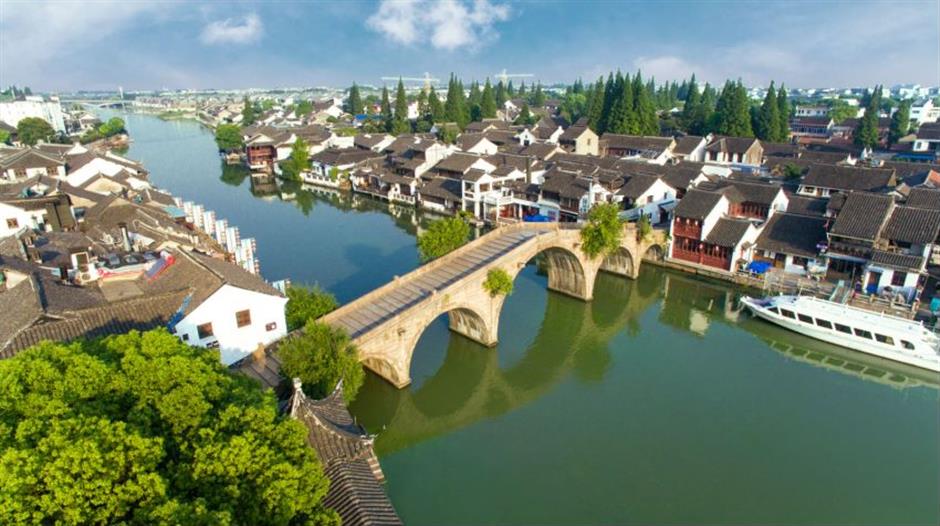 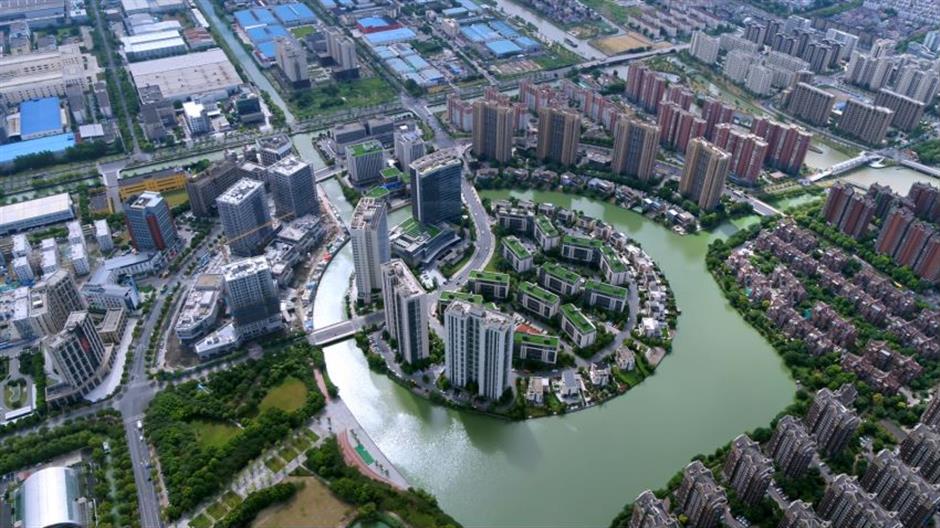 Qingpu District mapped out its future development blueprint on Friday toward an innovative and green district. It will embrace further development with the west extension of Metro Line 17 and a number of large projects underway.

The Line 17 extension will stretch about 13 kilometers and reach Xicen Village and Jinze Town, the district government said at a press conference.

Preparations have begun, and construction is expected to start next year, said Yu Xufeng, Qingpu’s deputy Party secretary and director.

Yu said that the Huawei Research and Development Base at the Xicen Science and Technology Innovation Center is expected to break ground on September 29, and the center will rely on the base to develop industries such as integrated circuits and lift the regional industrial level.

Qingpu District is part of the Yangtze River Delta Ecology and Greenery Integration Demonstration Zone, together with Jiashan County in Zhejiang Province and Wujiang District in Jiangsu Province.

Renovation of 13.3 kilometers of the Dianshan Lake waterfront has been finished, and efforts will be stepped up to lift the cultural influence of Zhujiajiao watertown, Yu said.

A financial industrial park has been built in the demonstration zone and 11 fund companies have already moved in.

Another 100-plus fund companies will move in soon and the total fund management scale of the park is expected to amount to about 50 billion yuan (US$7.4 billion) by the end of this year, the district government said. 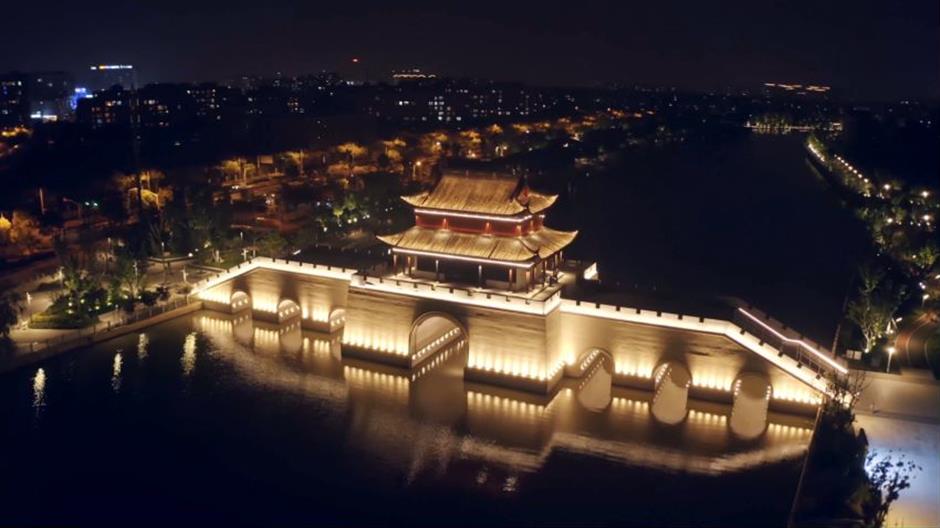 A night view of Qingpu District 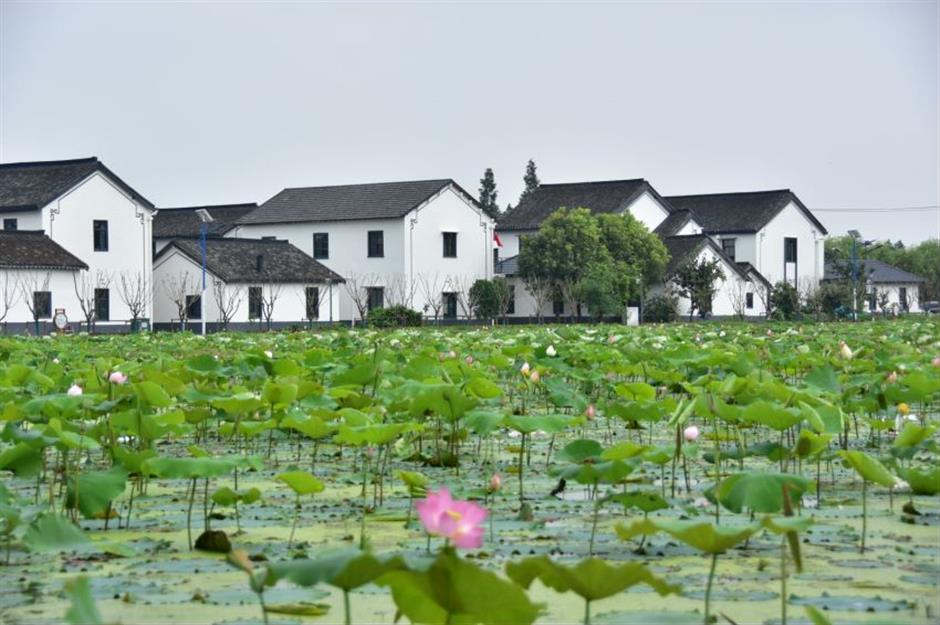 Qingpu is becoming an innovative and green district. 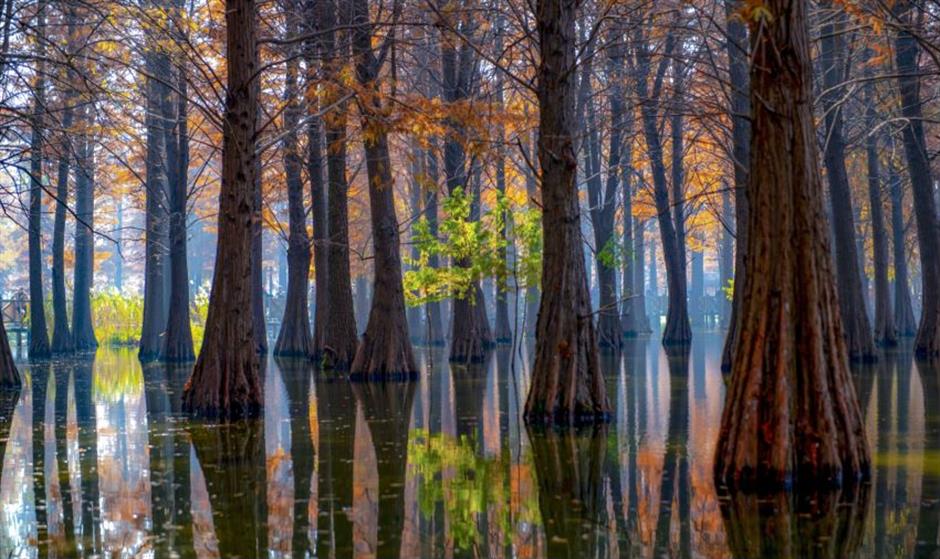 In gathering innovative and green financial industries, the aim is to make the demonstration zone the most competitive financial industry highland in the Yangtze River Delta region, the government said.

The district is also accelerating rural revitalization with the construction of four model villages — Hemu, Zhangyan, Linjia and Xulian — underway and scheduled to finish before June next year.

The district plans to build another 22 model villages by 2025.

It has already created 47 district-level countryside demonstration villages and 14 at city level.

"Qingpu bordering Zhejiang and Jiangsu provinces in the west is turning itself into a 'gate of Shanghai,' referring to an open gate, an innovative gate with vitality, a service gate with pursuit of excellence and a cultural gate," said Zhao Huiqin, the district’s Party secretary.

The district has implemented a three-year plan of industrial structure upgrading and has cultivated a number of industries such as MICE and trade, BeiDou navigation satellites, express delivery headquarters, civil aviation and cross-border e-commerce, the district government said. 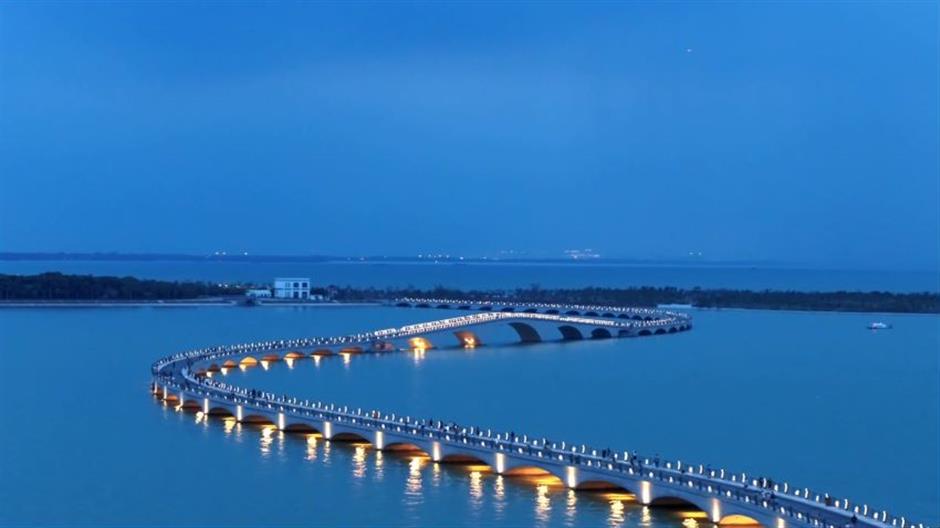 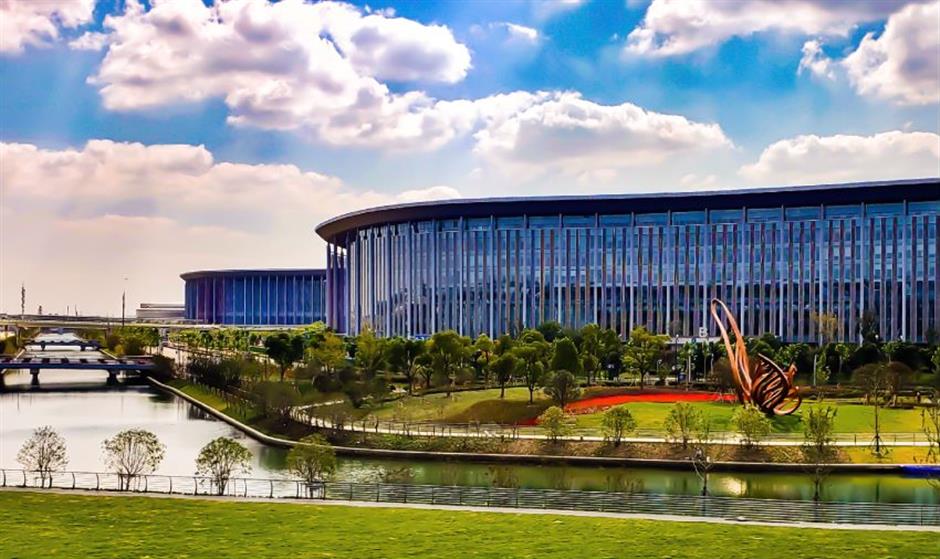 The National Exhibition and Convention Center in Qingpu District 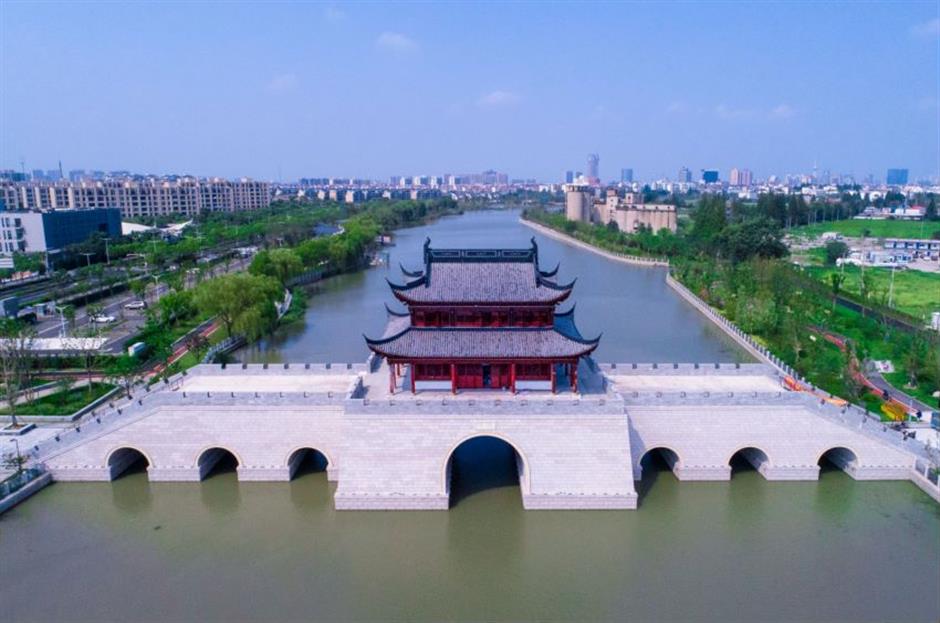 Qingpu has improved its waterways after a three-year environmental protection action plan.

It is developing emerging industries such as integrated circuits, artificial intelligence and biomedicine.

A number of industrial clusters and platforms such as the Shixi Software Information Park and Yangtze River Delta Financial Industry Park are expanding rapidly in the district and are fueling high-quality development of the district's economy, said Zhao.