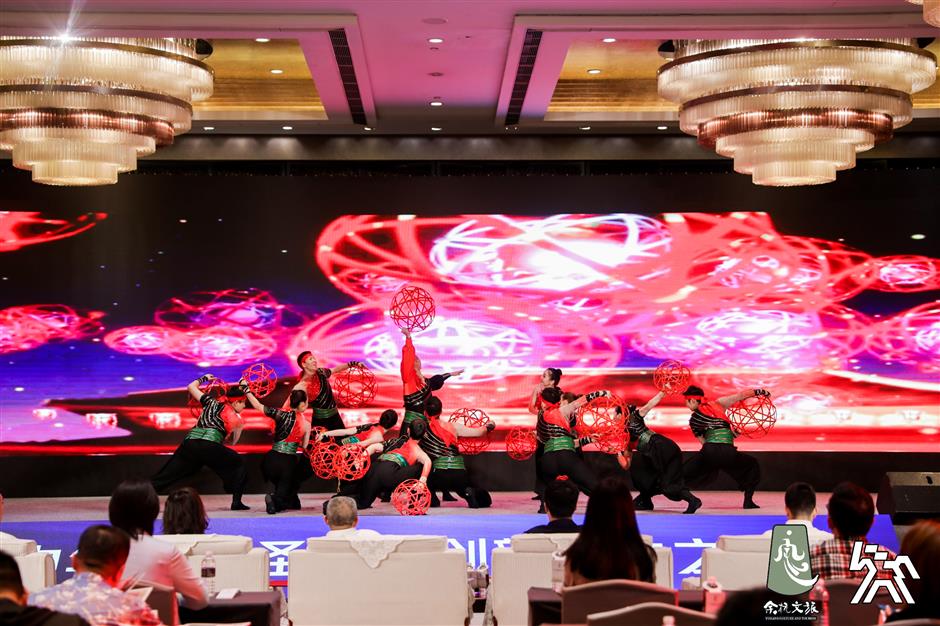 Hangzhou's Yuhang District has announced tourism routes that include visits to water towns.

The district in Zhejiang Province unveiled five new routes to attract Shanghai residents to enjoy its culture and tourism.

The routes center on ancient civilizations, water towns, natural landscapes and even the digital economy, Yuhang’s Bureau of Culture, Radio and Television, Tourism and Sports announced in Shanghai. 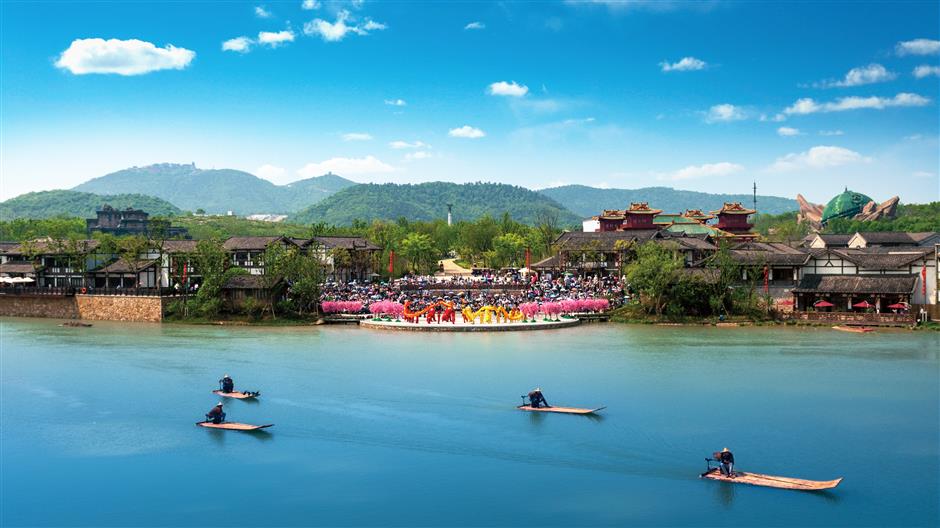 An idyllic scene in Changzhou. 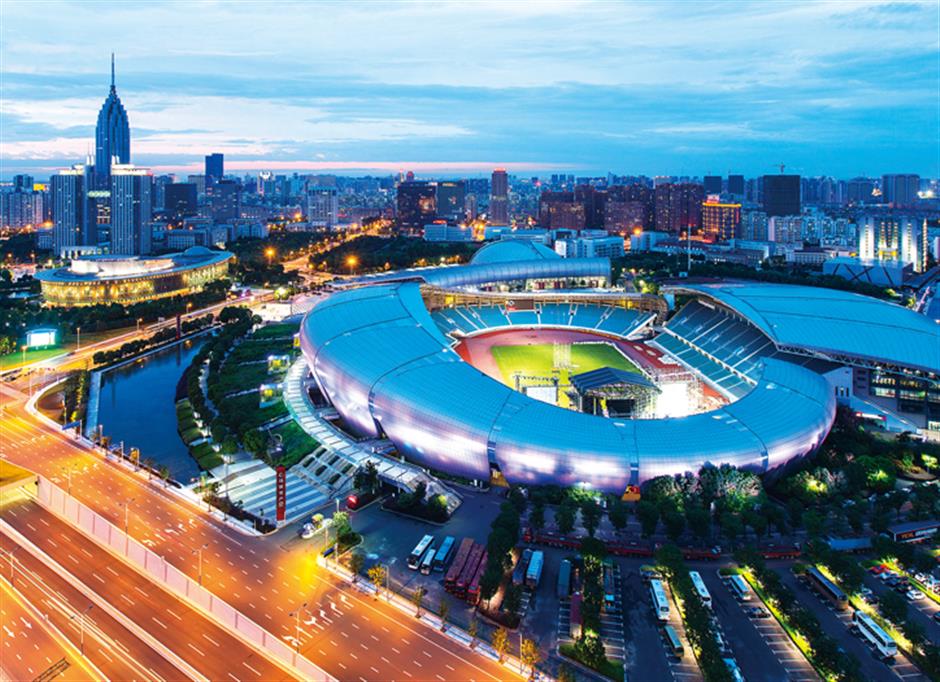 Changzhou kicked off a weeklong promotion campaign on Sunday.

The Xixi Wetland, former residence of Zhang Taiyan (1869-1936), a democratic revolutionary and thinker, and the Xixi park of Alibaba are also among the recommendations.

Sitting to the west of Hangzhou, Yuhang is home to 14 A-level scenic spots. Its Shuangxi River is known for drifting.

The bureau also released preferential policies on travel agencies organizing tour groups to the district to boost the recovery of tourism as the pandemic wanes in China and the district also brought intangible cultural heritages such as lantern rolling to Shanghai.

The city of Changzhou, in neighboring Jiangsu Province, kicked off a weeklong promotion campaign in Shanghai on Sunday, featuring performances of local culture, road shows and interactive experiences. 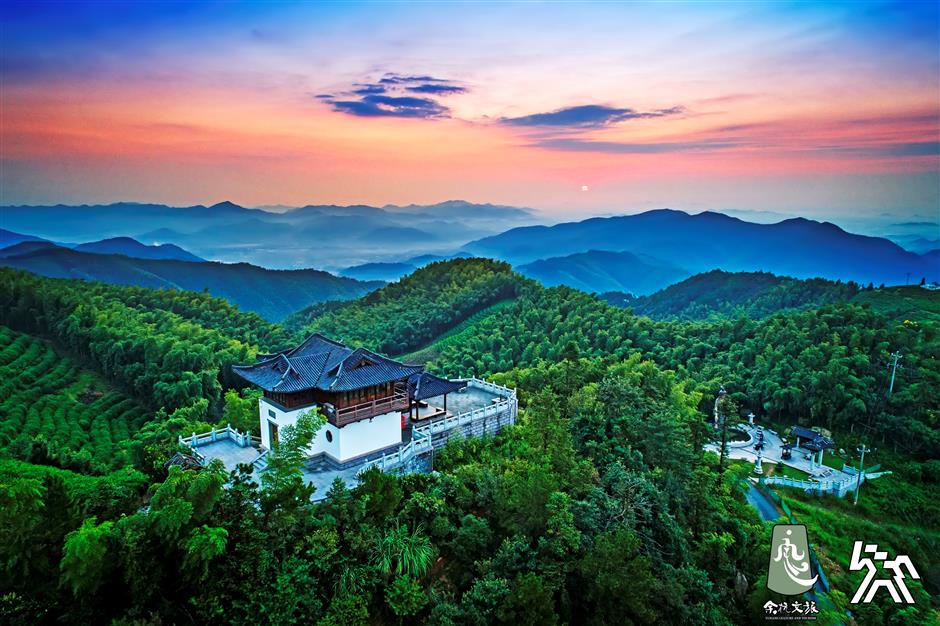 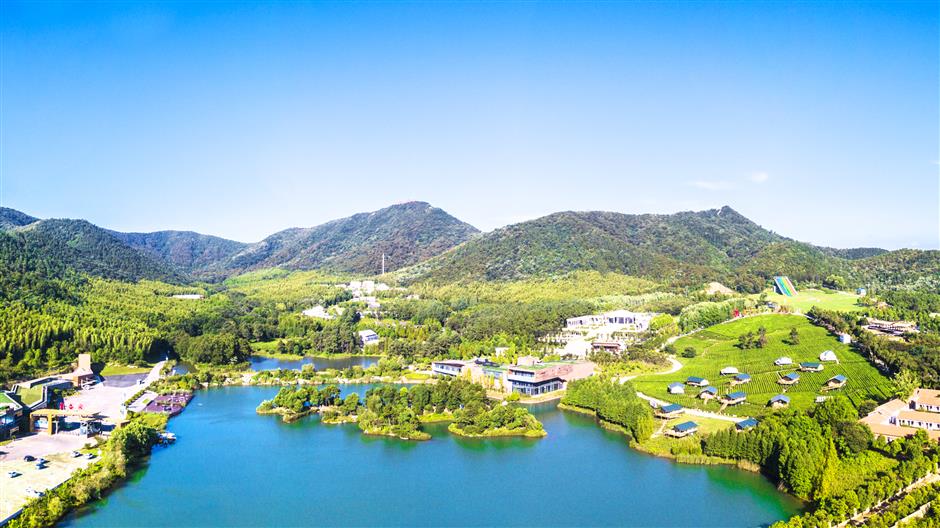 Changzhou's beautiful landscape will impress tourists from Shanghai according to the city's vice mayor.

Group tourists organized by travel agencies in Shanghai will enjoy 40 percent off admission to Changzhou’s Dinosaur Land Group attraction to the end of the year.

The Yancheng Chunqiu Amusement Land will offer admission at 100 yuan (US$14.78) per person for Shanghai tourists from the original 190 yuan, from Friday to the end of the year.