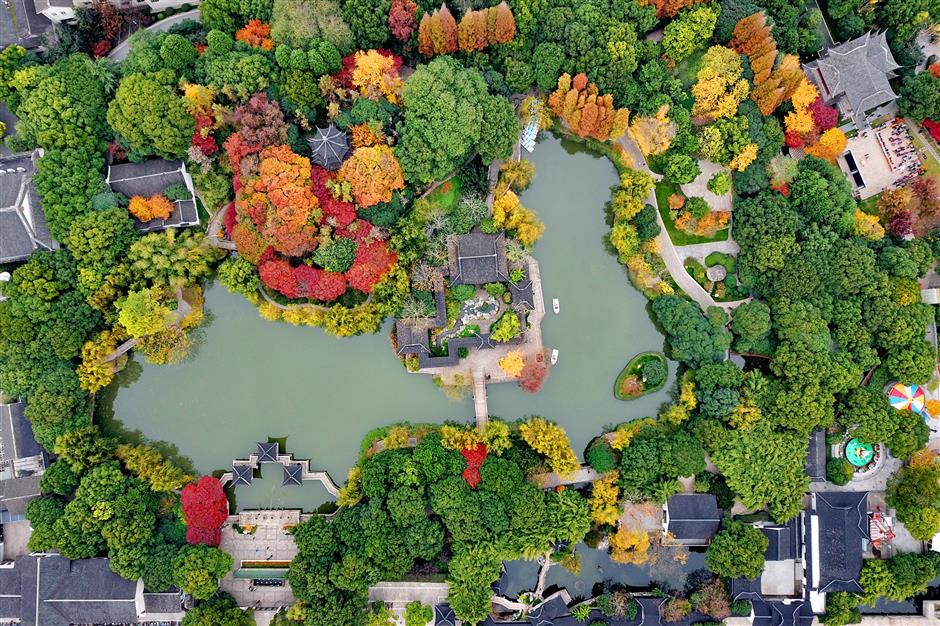 A bird's-eye view of a revitalized village in Fengxian.

Over a million farmers and villagers in Fengxian District will be relocated to modern residential communities every year to improve their living conditions while make them rich and the countryside prosperous again.

Zhuang Mudi, Party Secretary of Fengxian, said the district has launched a “two-millions” program — to relocate a million farmers a year based on their willingness and to redevelop a million square meters of farmland as innovation parks or rural manors for enterprise headquarters.

“The asset and investment incomes of the farmers are expected to be doubled within three years under the program,” Zhuang said. The rural district aims to become a demonstration of China's "rural revitalization" initiative.

Most farmers’ households in Fengxian used to be “two seniors living in an old house with a dream to get rich,” said Zhuang. They suffered from low incomes, increasing ages and a poor environment. The district government said it is determined to change the status quo.

A Qing Dynasty village in Fengxian has become a model project for the program. Wufang Village in Fengxian's Qingcun Town dates back around 300 years. Its houses have been restored, waterways dredged and the environment improved to restore its rural ambiance. 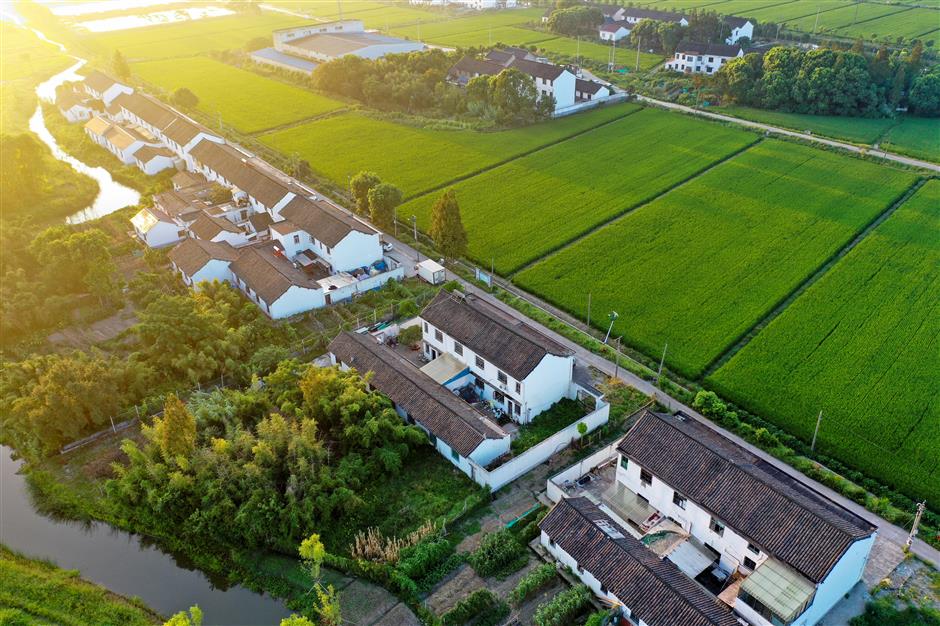 Fengxian plans to redevelop a million square meters of farmland as innovation parks or rural manors for enterprise headquarters.

The villagers have been encouraged to rent their houses to the government, with the buildings converted into homestay projects and offices for start-ups. The township government has relocated villagers to newly built residential neighborhoods.

The villagers can receive money from the lease of their houses, share in the tourism project, and get jobs guiding tourists.

Zhuanghang Town has become another demonstration area. It originated during the Song Dynasty (960-1279) and historically has been the agricultural base of the city. The town features Shanghai's best paddy fields, for both high quality and production. The town has also maintained many traditional folk arts such as paper-carving, agricultural poetry and the Hanguang ceramic, a local intangible cultural heritage. The porcelain is renowned for its purity, smoothness and elegant illustrations.

Much of the cultural heritage is being showcased in renovated country houses or villages as numerous inheritors are living in the town, according to the district.

Some abandoned artifacts such as milestones and plows have been collected to decorate houses that have become homestays or small eateries. The former ponds used to raise fish and crabs have been made into one used by tourists for fishing contests. A century-old residential house is now a museum which showcases the history of the village.

As of May 2020, 55 companies had registered in Wufang, mainly in energy technology, intelligent transport, health and medicine, agricultural tourism and vocational education.

A house owner can receive about 50,000 yuan (US$7,170) a year if the property they own is renovated into company headquarters or minsu (B&Bs), compared with 20,000 yuan per year in normal rent. 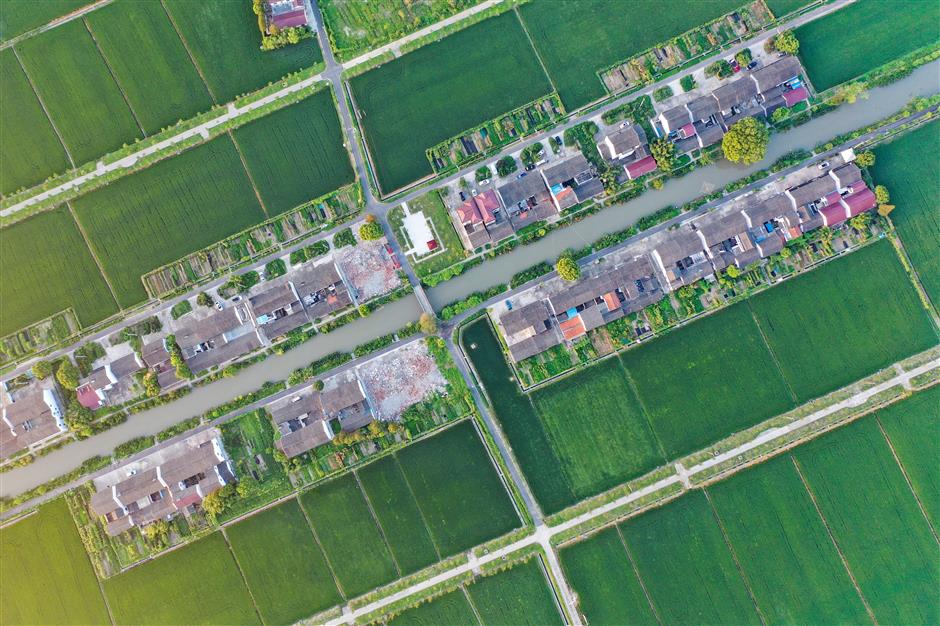 Over a million farmers and villagers in Fengxian District are being relocated to modern residential communities every year to improve their living conditions.