Intelligent food seals on trial in the city 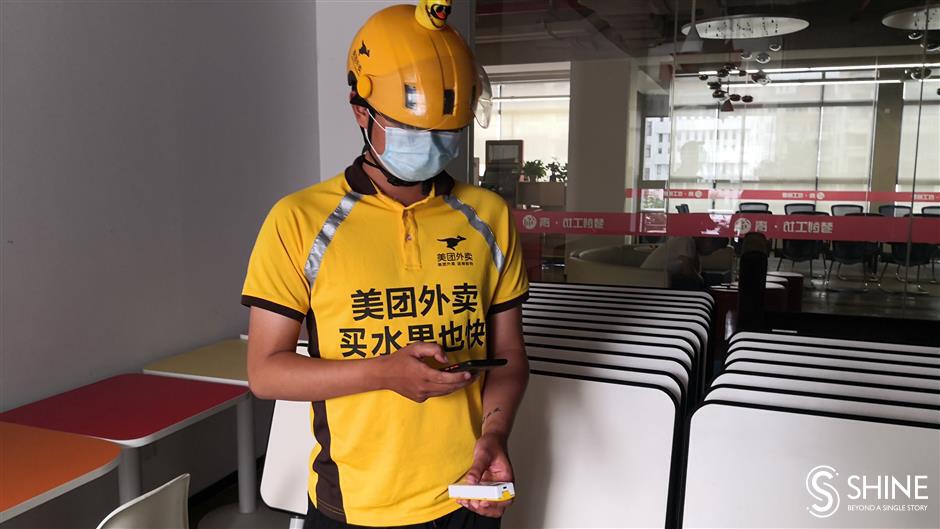 A food delivery worker scans a code on an intelligent seal on Tuesday before delivery to ensure it can be tracked. 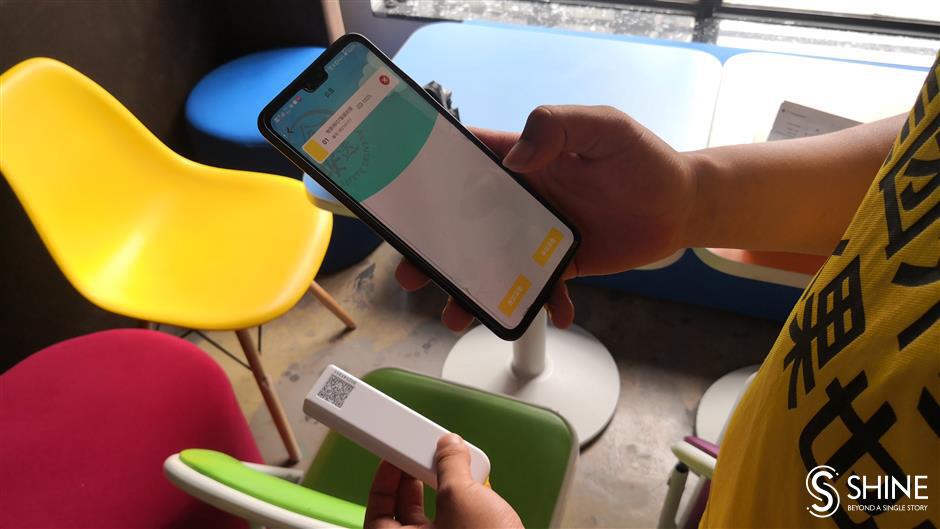 Information about an order is shown on a mobile phone after a delivery worker scans a code on an intelligent seal.

An intelligent seal on take-away and delivery food is being trialed in the city, enabling customers, caterers and delivery workers to track the location and time of when food is sealed and opened, Shanghai's market watchdog announced on Tuesday.

Shanghai's food seal scheme, introduced in August last year, aims to prevent contamination during delivery, and more than 40 million seals have been used so far, the Shanghai Administration for Market Regulation said.

The intelligent food seal has a QR code and can be removed after consumers scan the code to confirm they had receive their order.

The seal relies on technologies such as Internet of Things and mobile Internet.

"Its design and technology prevents it from being removed during delivery, and it makes the responsibility of restaurants, delivery staff and people who make orders clear if the food is found to be contaminated," said Chen Yan, deputy director of the administration’s food department.

It is used in Xuhui, Jing'an, Hongkou and Minhang districts, according to the administration.

The administration has also released a local standard and a guideline for seals on take-away and delivery food.

The standard covers areas such as the quality and use of food seals and encourages the use of technologies to track orders information via the code.