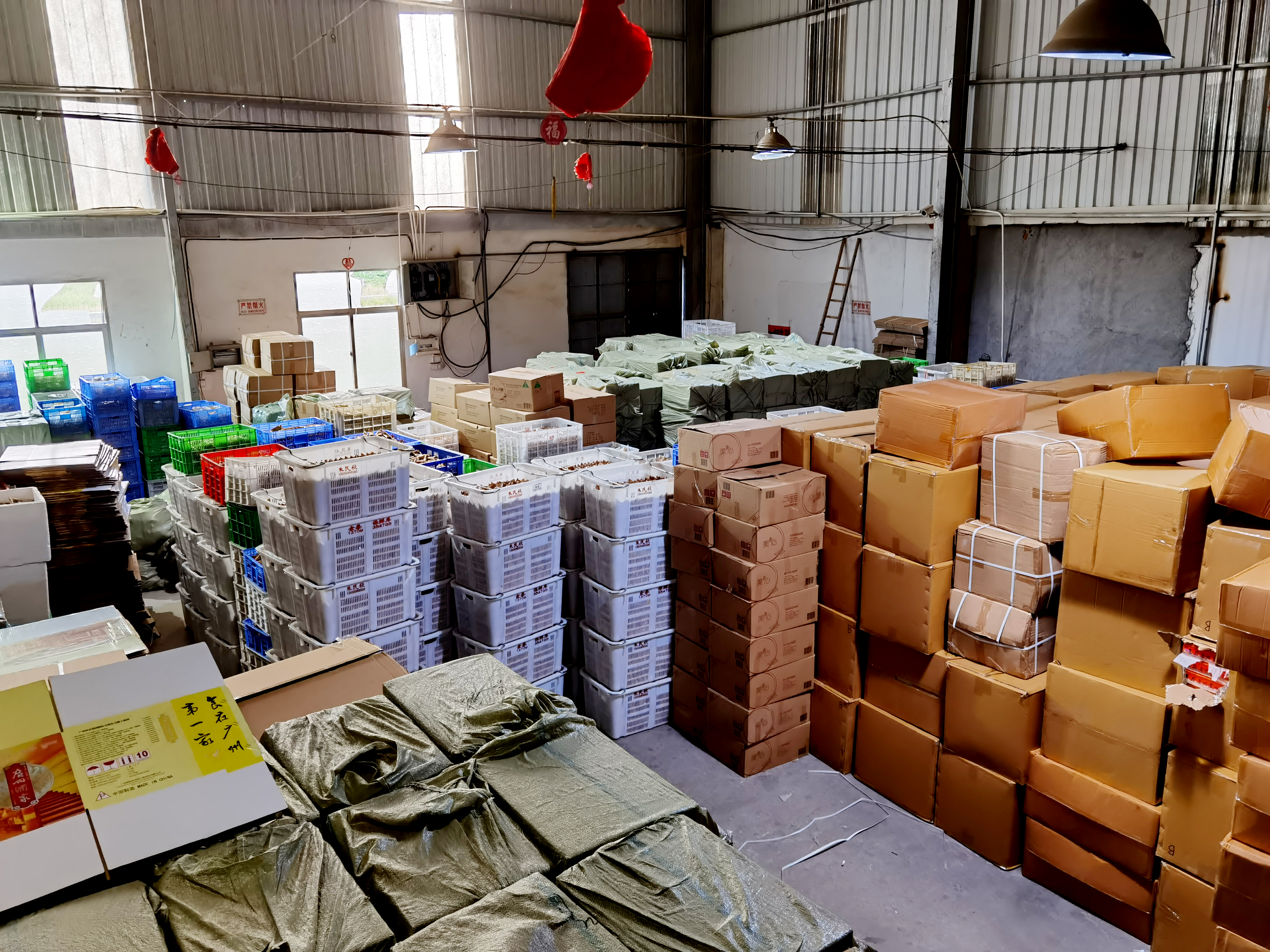 Over 40 suspects have been caught for allegedly producing and selling fake mooncakes of a Hong Kong brand, Shanghai police said on Wednesday.

The fakes were produced in a village in Zhangzhou City, Fujian Province, and have been sold to different parts of the country, police said.

Police said they started their investigation last month after finding that mooncakes bearing the brand were being sold on the Internet at prices 50 to 70 percent of the authentic ones, which for this year had yet to hit shelves.

After the mooncakes were confirmed to be fakes, police first caught a suspect in Chongming District, Shanghai, who was selling the fakes, and then another suspect in Guangdong Province who supplied the fakes to the person in Shanghai.

The investigation led to the suspects in Zhangzhou who produced the mooncakes.

The suspects allegedly ran their production lines 24/7 with about 100 people working in production and packing at the same time. The packing materials were purchased from other sources, police said.

The fake products were then sold to sellers in Shantou, Shanwei and Shenzhen cities in Guangdong who then sold them to other parts of the country, according to the police.

The suspects were netted earlier this month with over 12,000 boxes of the fakes seized. Police said the authentic counterparts of the seized mooncakes are worth over 30 million yuan (US$4.4 million).

The suspects have been detained, and the investigation is still underway.

Shanghai police said they proactively uncover clues about brand, copyright and intellectual property infringement cases by patrolling the Internet and talking to companies.

Police said they have caught over 360 suspects in food crime cases so far this year, and the cases involved some 270 million yuan. 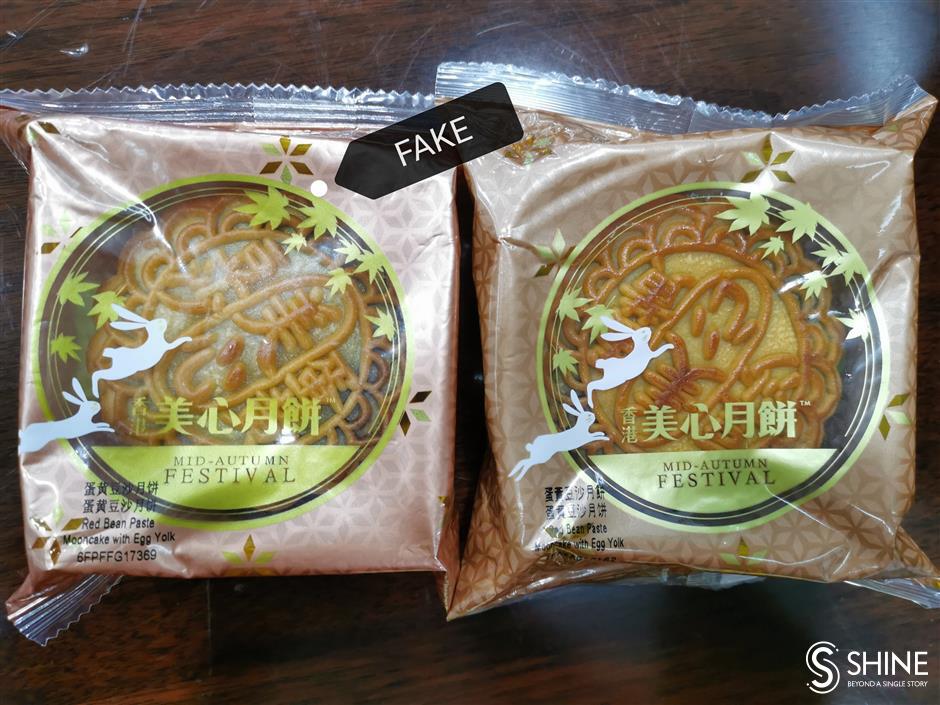 The plastic packaging of the fake MX mooncakes has prints of inferior quality.