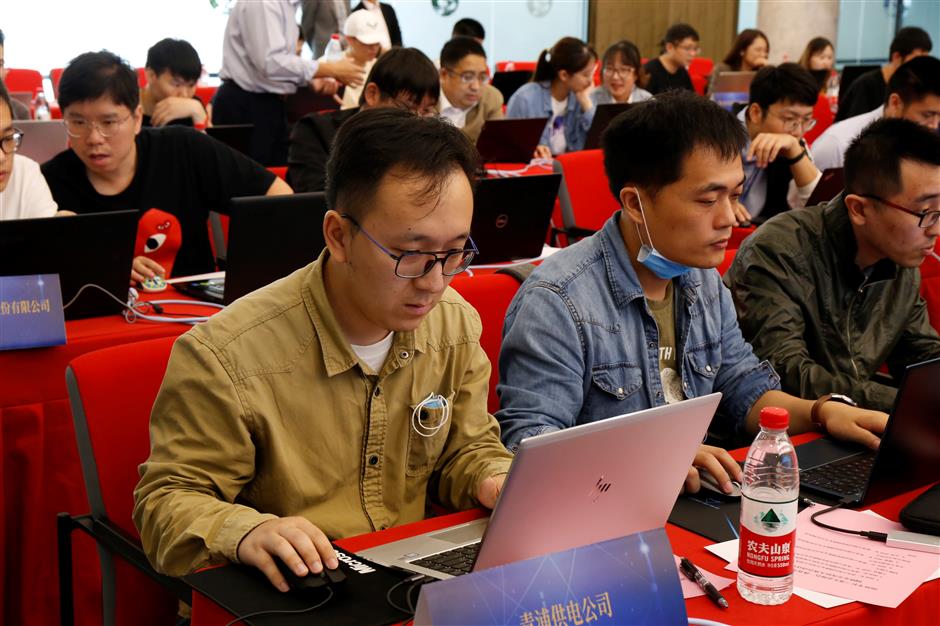 A cybersecurity competition was held in Qingpu District on Thursday as the final chapter of the 2020 cybersecurity promotion week in the Yangtze River Delta Ecology and Greenery Integration Demonstration Zone.

The competition gathered staff from government authorities, schools and working units from Qingpu in Shanghai, Wujiang District in Jiangsu Province and Jiashan County in Zhejiang Province to compete in 15 teams.

Their skills in detecting bugs in websites and operation systems, network analysis, social engineering and cryptography, and Internet of Things safety were tested.

Suzhou College of Information Technology and the Qingpu District branch of the Shanghai Public Security Bureau were among the winning teams.

During the promotion week, about 200 activities related to cybersecurity were held in the demonstration zone to promote cybersecurity among around 80,000 people.

“Cybersecurity requires efforts of all with incidents such as cyberattacks and fraud happening from time to time," said Zhou Siqin, deputy director of Qingpu’s publicity department and director of its Internet information office.

The zone’s 2021 cybersecurity promotion week will be hosted by Jiashan County. 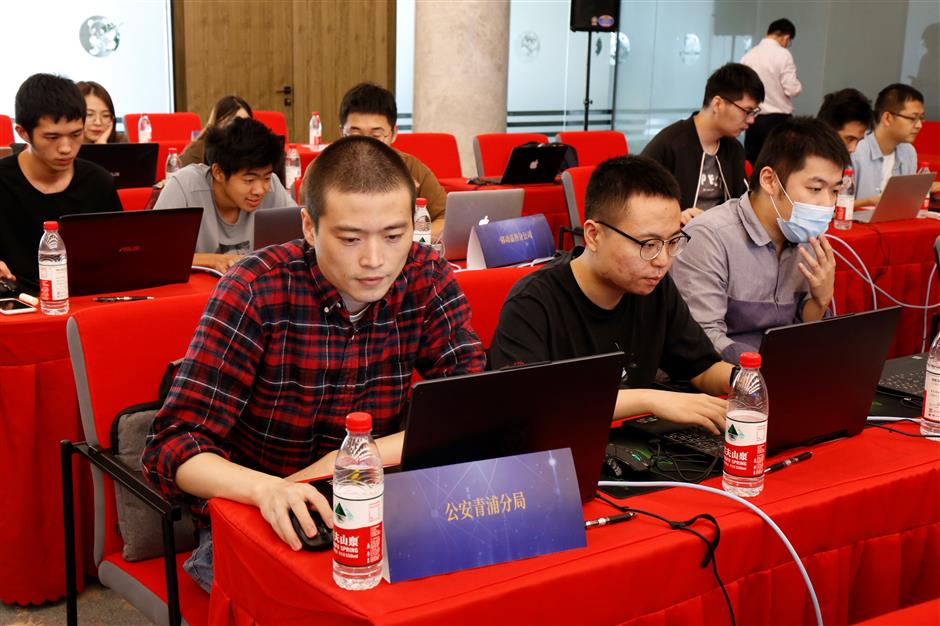 Concentration on the faces of participants in the competition.