Authorities crack down ahead of 3rd CIIE 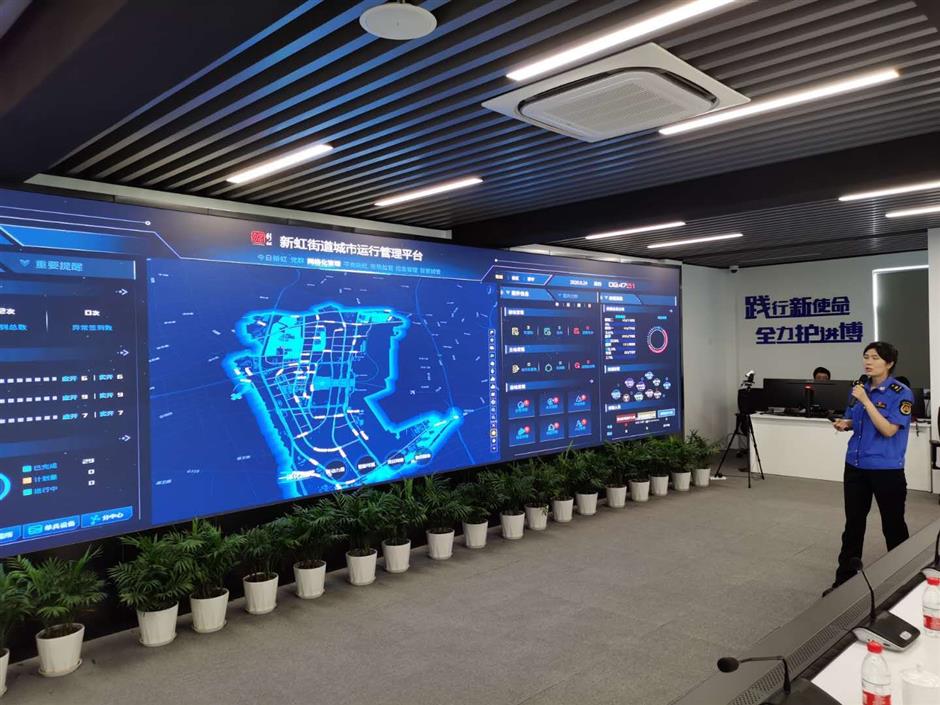 In Xinhong Subdistrict of Minhang District, an urban operation management platform is in operation to ensure a quick response to violations.

Shanghai's urban management and law enforcement authorities are focusing on violations such as unauthorized business operations on the street, illegal structures, improper outdoor signboards and garbage-sorting failures ahead of the third China International Import Expo in November.

There have been around 1.29 million patrols at tourist attractions, business areas and construction sites this year with administrative penalties imposed on nearly 80,000 cases.

It has listed 5,682 spots where irregularities were spotted, with 76 percent of problems eliminated so far. The remainder will be sorted before CIIE opens in November, the bureau said.

“An intelligent urban management and supervision model will be promoted to lift the detection incidence of irregularities and ensure rapid response on streets, at communities and office buildings," said Xu Zhihu, director of the bureau.

"The target is timely detection and rapid handling when mobile unauthorized street vendors and distribution of flyers are spotted to ensure a tidy and beautiful environment during the CIIE," said Xu. 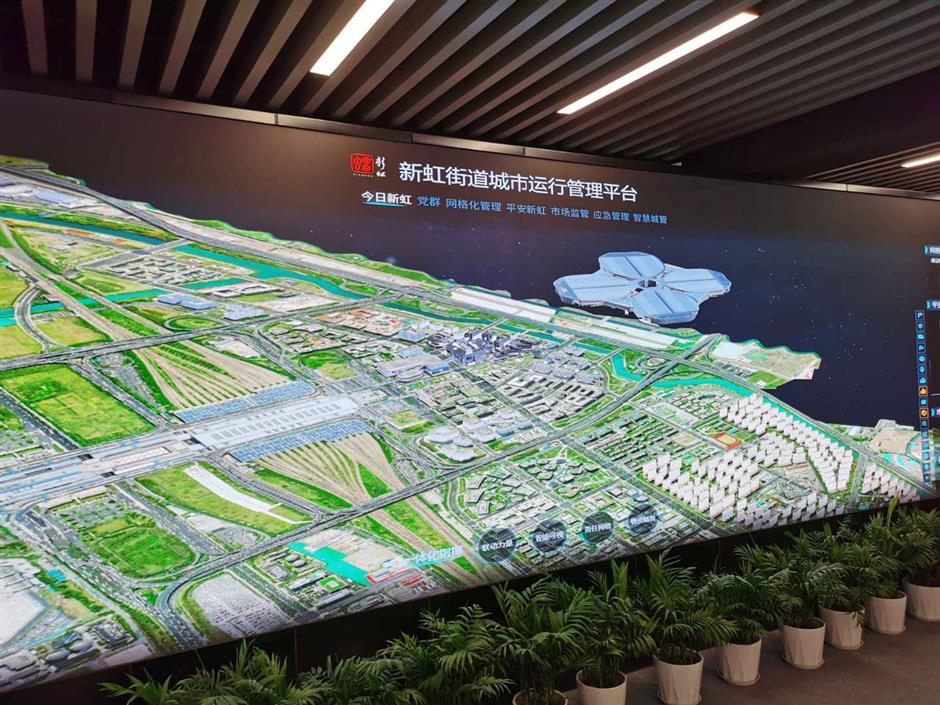 Patrols will be increased in areas near the National Exhibition and Convention Center (Shanghai), the expo venue, and areas with heavy traffic such as transport hubs, tourist attractions and business areas.

Emergency drills will be conducted and officials should arrive at the scene within 15 minutes after irregularities are spotted at key areas, the bureau said.

Officials have imposed fines in 7,793 cases of violations of the city's household garbage-sorting rules this year, the bureau said.

In 21,602 cases, individual or working unit violators were ordered to correct their practices.

In total, 5.93 million square meters of illegal structures have been dismantled, accomplishing 86.8 percent of this year's target, the bureau announced on Thursday.

Officials have also busted 17,251 cases of unauthorized street vendors, and 6,706 improper business signboards have been dismantled so far this year.

More than 1,000 cases related to violations at construction sites.

In Xinhong Subdistrict of Minhang District, officials rely on grid management to crack down on irregularities.

In cooperation with police, property management and water affairs authorities, urban management and law enforcement officials in the subdistrict are able to respond to emergencies quickly.

An urban operation management platform in the subdistrict has been in operation for more than a year.

"It integrates neighborhood committees, the public and different government departments in the subdistrict," said Gu Chunhui, an urban management and law enforcement official.

"Once emergency incidents happen, the system will automatically check three surveillance cameras nearest to the scene and alert nearby urban management and law enforcement officials to the scene," he said.

"Under combined efforts, the handling efficiency of emergencies has been significantly improved to 15 to 20 minutes from the previous one to two hours," he said.

The practice is expected to be promoted among urban management and law enforcement authorities citywide, the bureau said.