Cheers to Wine and Spirits Festival in historic Hongkou 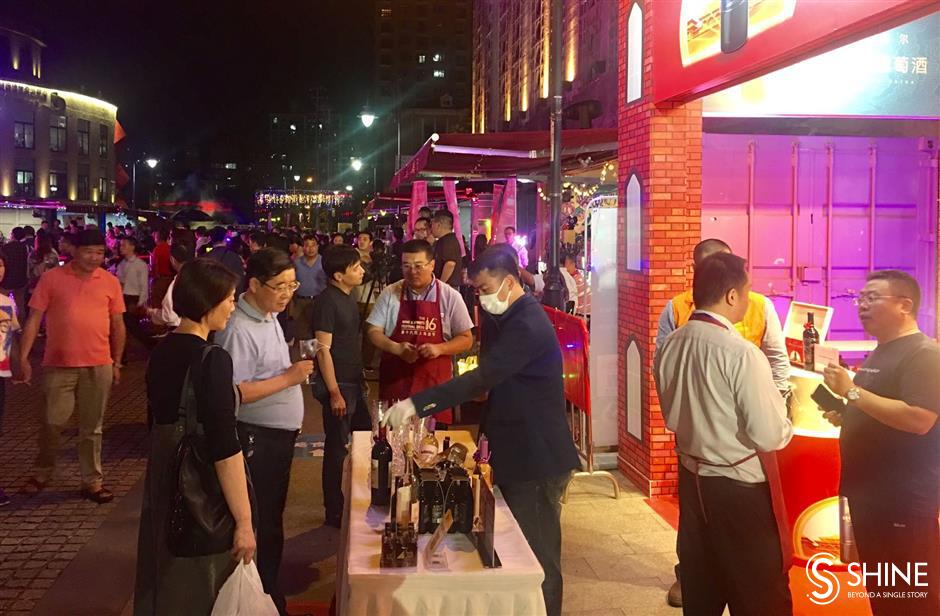 Visitors sample wines at the opening ceremony of the 16th Shanghai Wine & Spirits Festival at the 1933 Old Millfun on Saturday.

Wines, music and performances are taking center stage at a historical structure in Hongkou as part of the city’s annual wine festival over the weekend.

The 16th Shanghai Wine & Spirits Festival was launched on Saturday night at the 1933 Old Millfun, a 1930s slaughterhouse which is now home to workshops, studios, bars and cafés.

This year’s event features music, culture, street dance and local delicacies to boost the city’s nightlife economy, promote wine culture and offer  warm-up entertainment ahead of the National Day and Mid-Autumn festival holiday to start on Thursday, said the commerce commission of Hongkou.

Visitors are invited to sample more than 100 famous wine and liquor brands from both home and abroad, such as the Kweichow Moutai, Gujinggong Liquor and Harbin Beer as well as Budweiser and Cavesmaitre.

To highlight the historical ambiance of the structure and the surrounding area, the site has been decorated in vintage Shanghai characteristics such as shikumen, or the city’s unique stone-gate architecture, the iconic Paramount Ballroom,  rickshaw and old mail box. 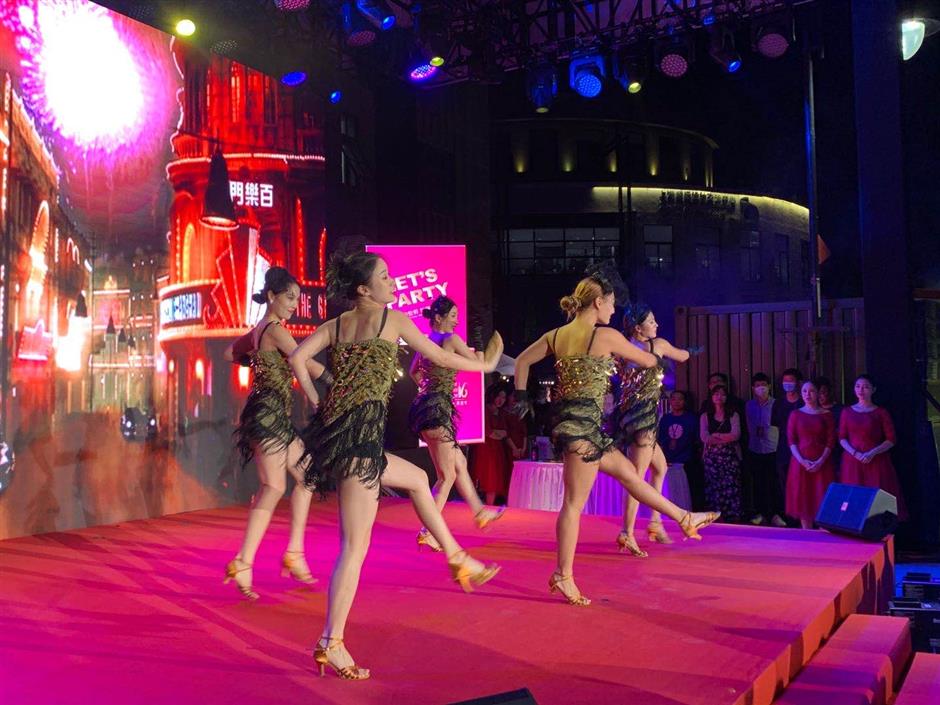 Dancers at the opening ceremony of the Shanghai Wine & Spirits Festival.

A tasting competition will be held during the festival. Due to the COVID-19 pandemic, the world’s top wine tasters will participate online, through 5G communication technology.

A “Street Battle King” contest will also be staged with top street dancers showcasing their skills.

“The festival is expected to further boost consumption and help restore market dynamics after the pandemic,” an official with the commission said.

“The event also aims to showcase the new business image of Hongkou."

The slaughterhouse, within the Shanghai Music Valley along the Yujingpu River, a branch of the Huangpu River, was designed by British architect Andrew Balfour in 1933.

With wide open spaces in the central part, the building allowed the whole construction to remain cool in summer and well ventilated in winter. Concrete ramps used to herd livestock are a chilling reminder of what occurred there.

Since 2007, the site has become a creative landmark in Shanghai. Movies are shot there, dramas are performed and Internet celebrities find it an ideal background to live-stream videos. 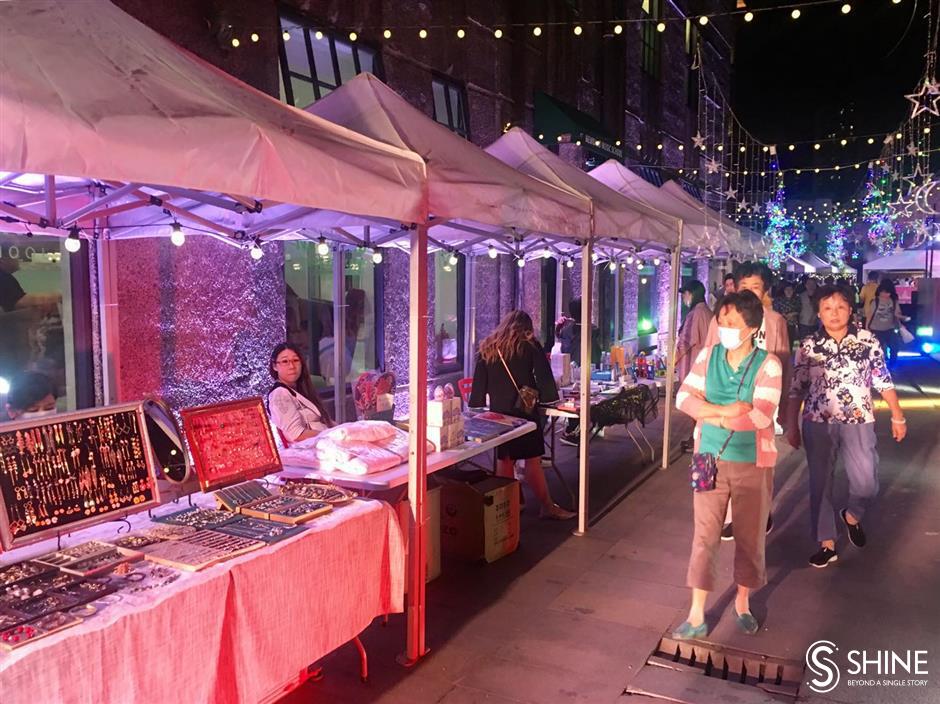