Youth putting hands up to help others out 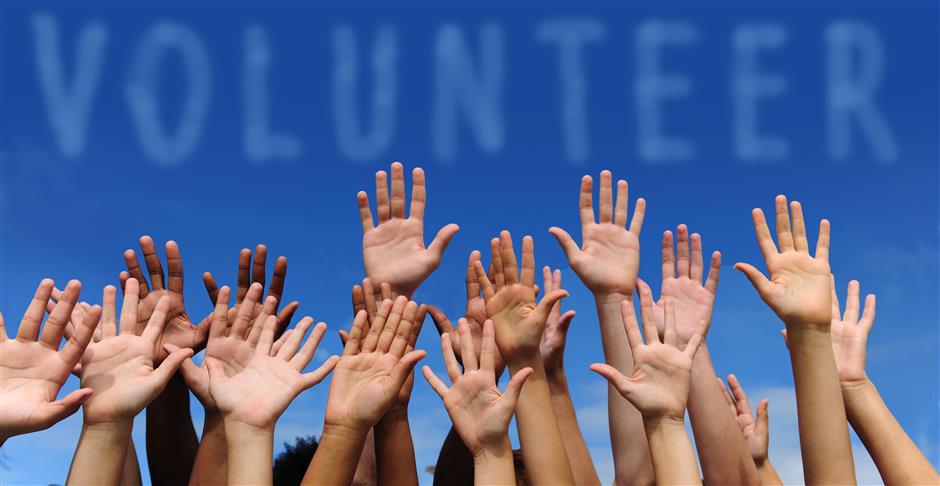 Volunteers with no negative credit record in the past three years can apply for apartments for rent from the government on priority plans under the recommendation from the youth league.

The youth organization has so far entered into cooperation with 67 companies which offer about 300 benefits, worth about 600 million yuan (US$88), for its volunteers.