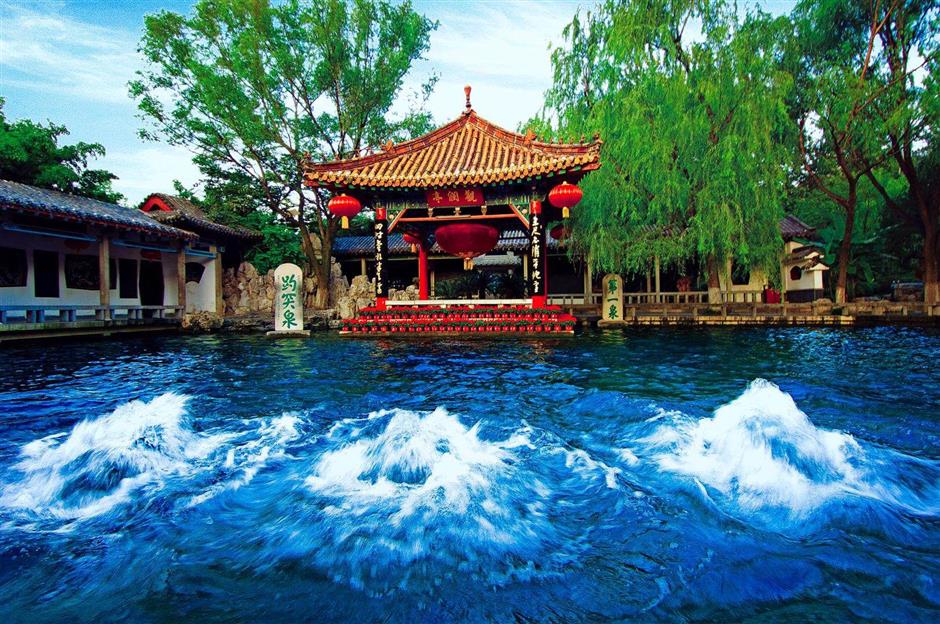 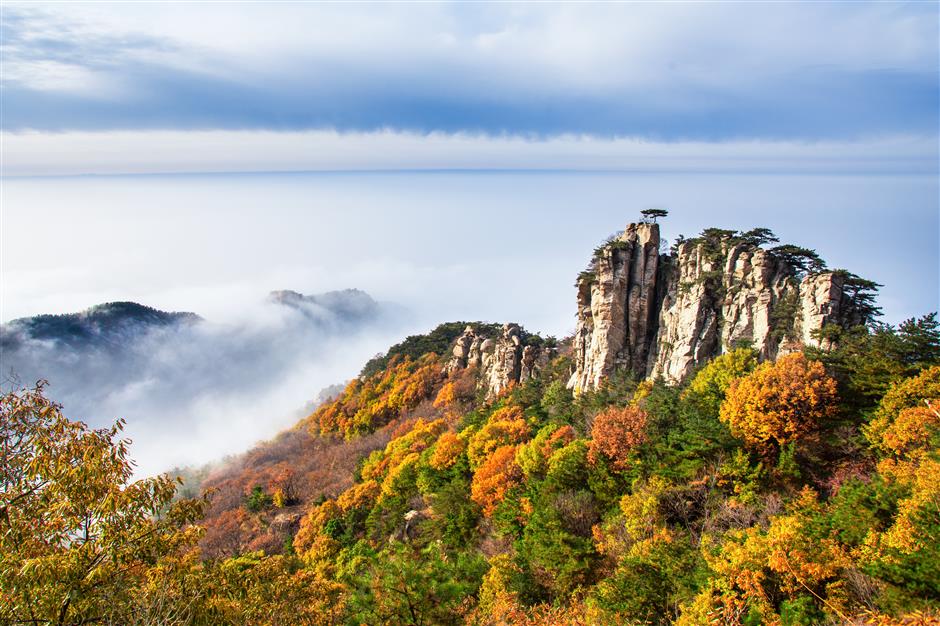 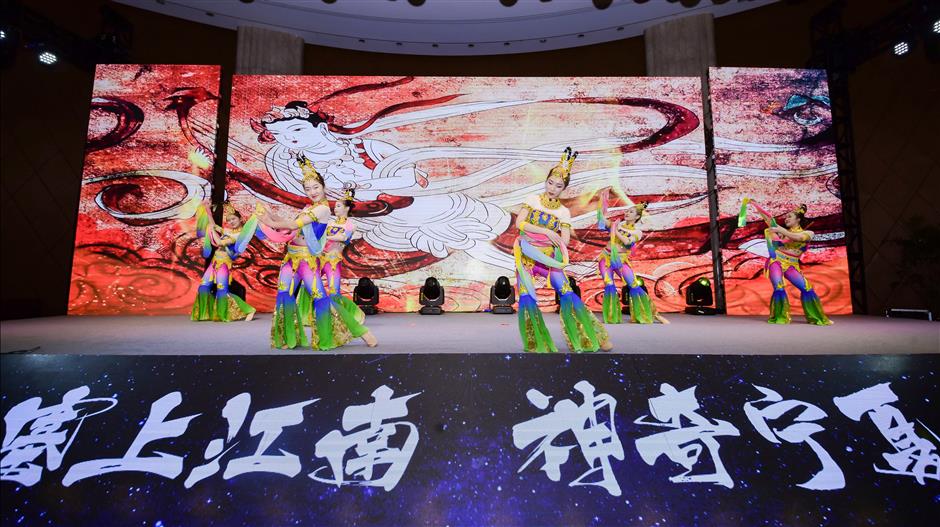 The trips embarking from Shanghai center on the province's mountain and water tourism resources.

They will take travelers to the Taishan, Laoshan and Yishan mountains, Shennu Peak scenic area, as well as old and new scenic spots along the Yellow River, Grand Canal and Yellow Sea, the Shandong Province Department of Culture and Tourism announced in Shanghai on Sunday.

Following these routes, tourists can explore settings from "The Water Margins," one of China's great classic novels, and also enjoy the province's delicacies.

"The Water Margins" tells the Song Dynasty (960-1279) story of 108 outlaws who gathered at Mount Liangshan to take up arms against the government. 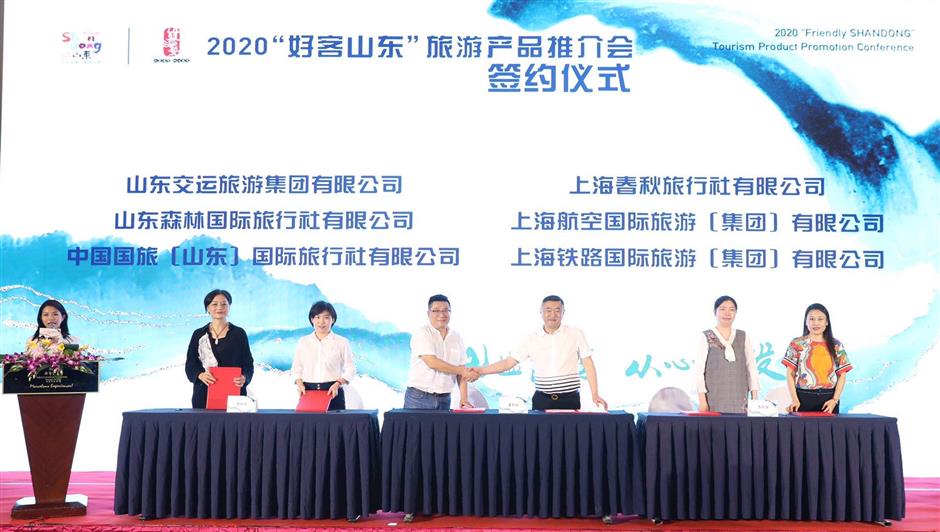 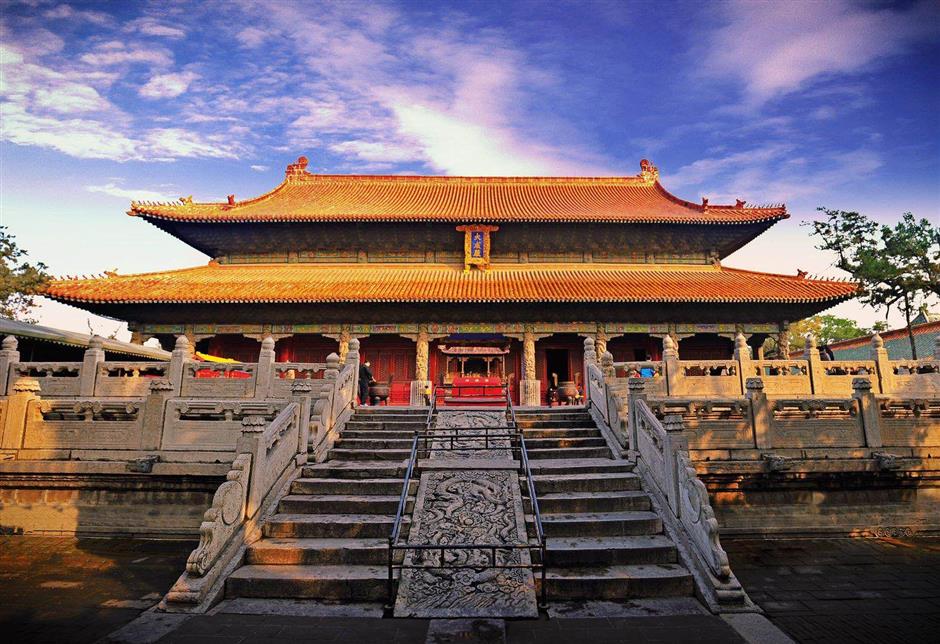 The province's tourism market recovered quickly in August and September, with the number of tourists from Jiangsu, Henan and Hebei provinces growing significantly, the department said.

Shanghai and Shandong are major tourist source markets for each other, and are complementary in their tourism offerings, said Zou Bo, a counselor with the Shanghai Administration of Culture and Tourism.

They have joined hands in developing diversified and unique travel experiences for tourists for years, and the event will help Shanghai tourists experience the colorful folk customs of Shandong and the essence of traditional Chinese culture, said Zou.

Shandong boasts a variety of tourist attractions such as Mount Tai, the Temple of Confucius, Penglai Palace, Yimeng Mountain and Daming Lake. 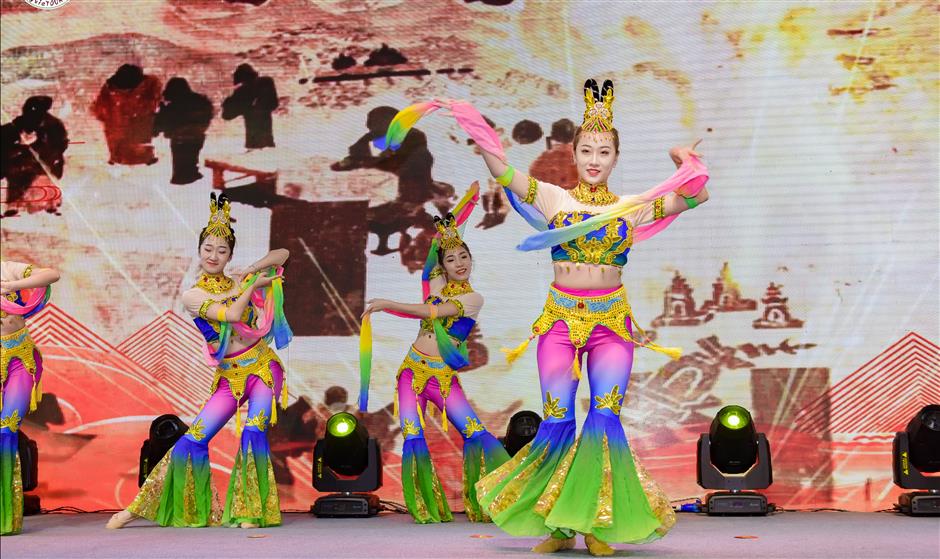 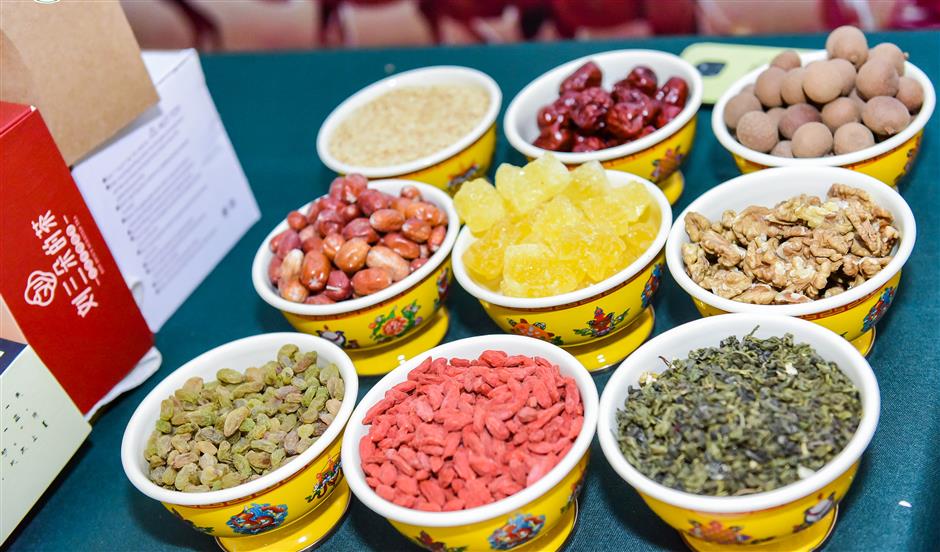 Ningxia shows off its intangible cultural heritage and specialties in Shanghai.

Ningxia boasts rich and diverse cultural and tourism resources and it has developed new projects like a stargazing camping and minsu (Chinese-style B&Bs) cluster, said Wei Zhong, deputy director of the Ningxia Hui Autonomous Region Department of Culture and Tourism. 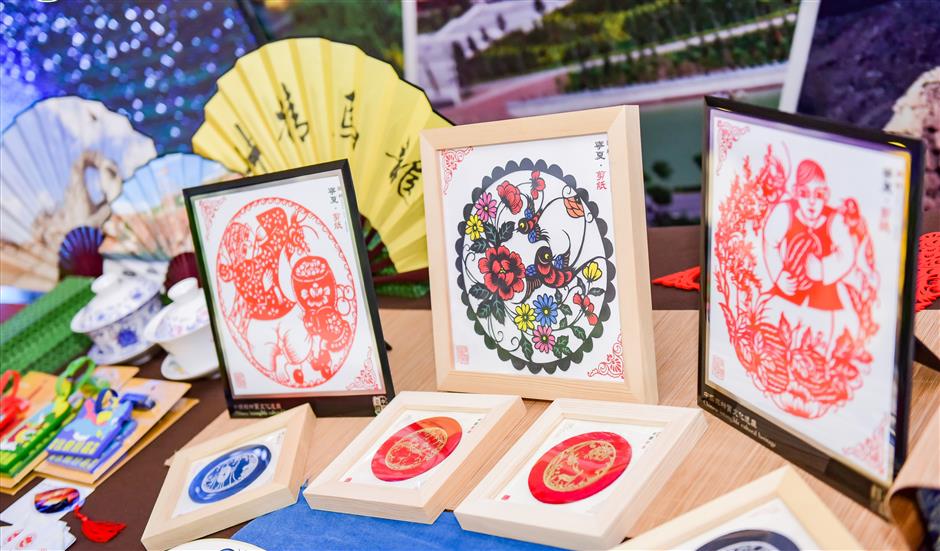 Ningxia's intangible cultural heritage and specialties are shown in Shanghai.

The autonomous region is also introducing new cultural and tourism projects with development potential and improving its health product service standards to diversify its tourism product categories, he said.

Shanghai and Ningxia have conducted frequent exchanges in enriching tourism offerings,  improving tourism services and satisfying the demands of tourists, said Cheng Meihong, deputy director of the Shanghai Administration of Culture and Tourism.