Runners will be doing it alone for charity 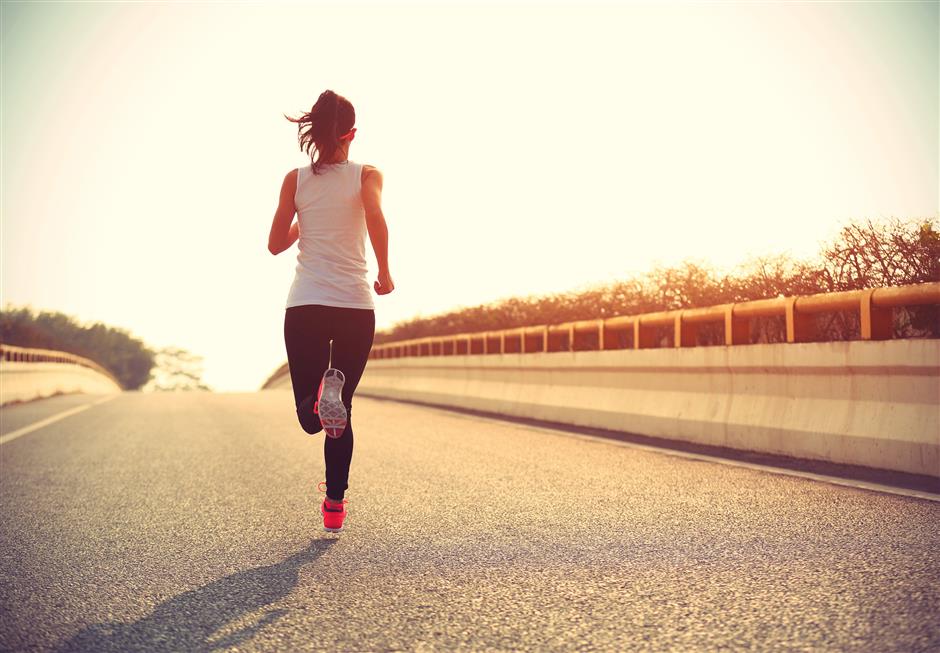 This year's runners in the Amway Nutrilite Health Run will be going it alone.

Instead of setting off together from a starting point, participants in this year's Amway Nutrilite Health Run will be running on their own and recording their performances online.

Due to the COVID-19 pandemic, the city’s traditional charity health for the first time won't be a collective event.

The run this year will have 3,000 participants recording their performances on an app no later than 12pm on October 10. A total of 32 runners at the top of the lists will win prizes.

Participants will pay 50 yuan (US$7.3) to enter the event and Amway will contribute the same amount for every runner. The money collected will be used to satisfy the wishes of 1,000 children from poor families in Yunnan and Xinjiang, according to Shanghai Charity Foundation, organizer of the event.

To participate, scan the code. 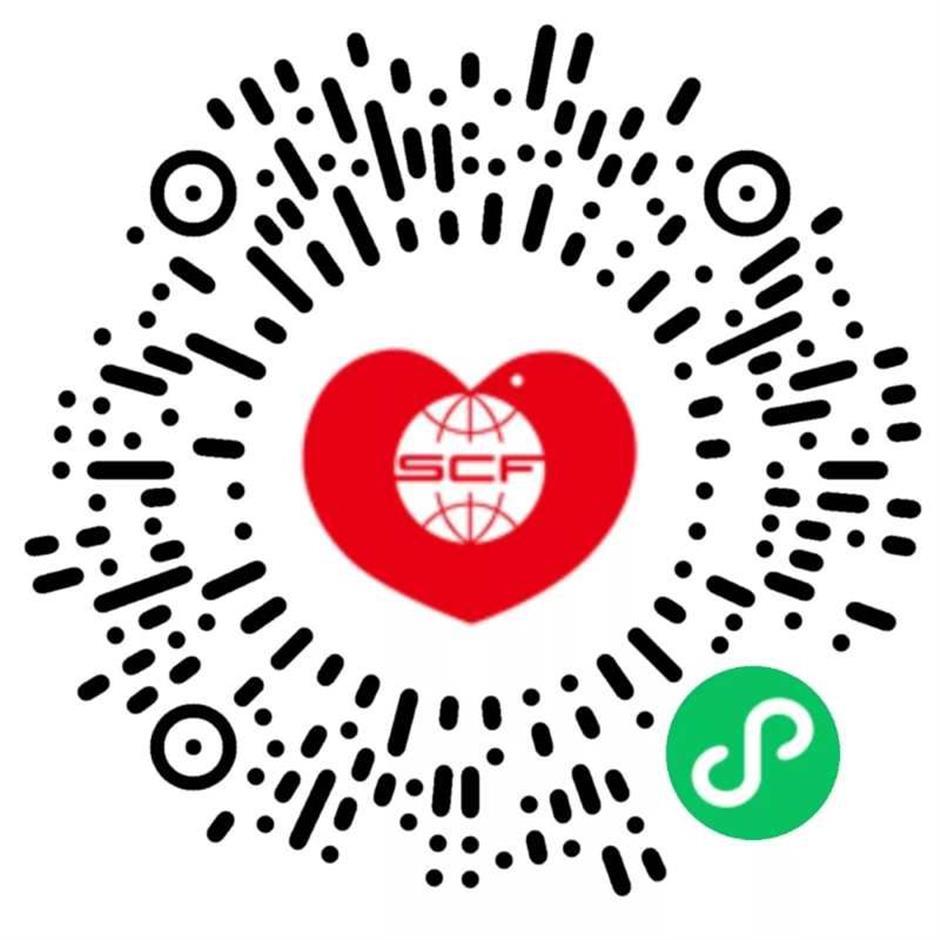