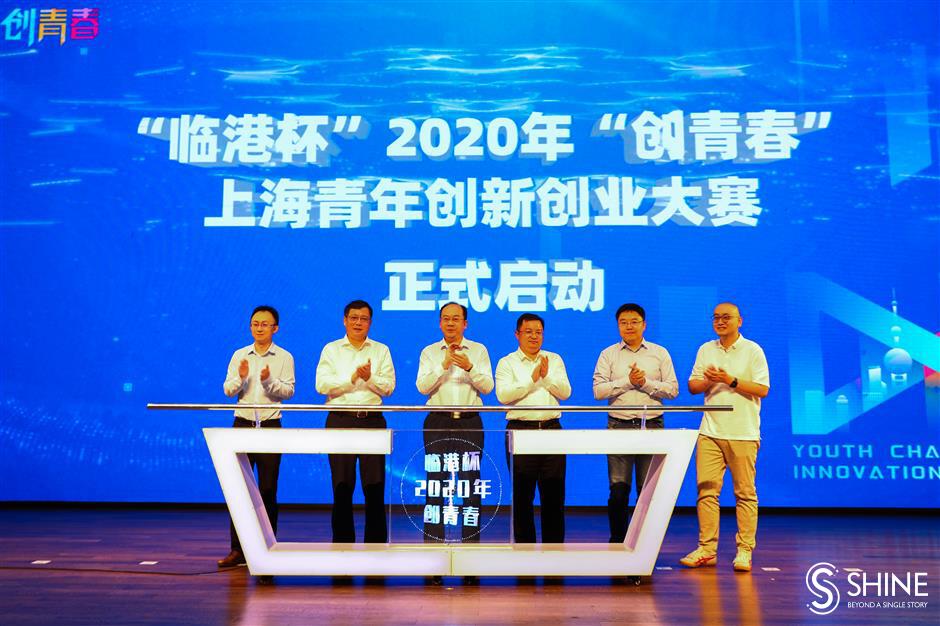 Shanghai Youth Innovation and Entrepreneurship Contest is launched on Monday.

This year's Shanghai Youth Innovation and Entrepreneurship Contest was launched on Monday.

The contest is organized by the Shanghai Youth League together with government and social organizations and the Shanghai Lingang Group.

Participants will compete in two categories.

In one, they will be divided into groups depending on the years since their companies' registration.

In the other, participants will compete in six different sectors of the economy: artificial intelligence, medicine and general health, intelligent manufacturing, smart city solutions, cultural innovation and new consumer products, and the online economy.

The contest, which has not yet started to accept applications, will last three months.