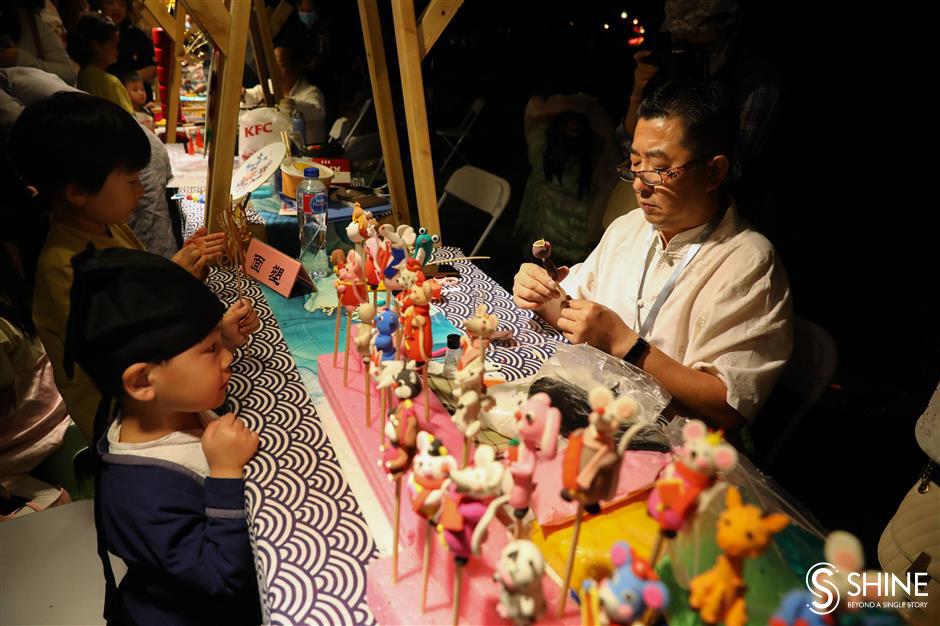 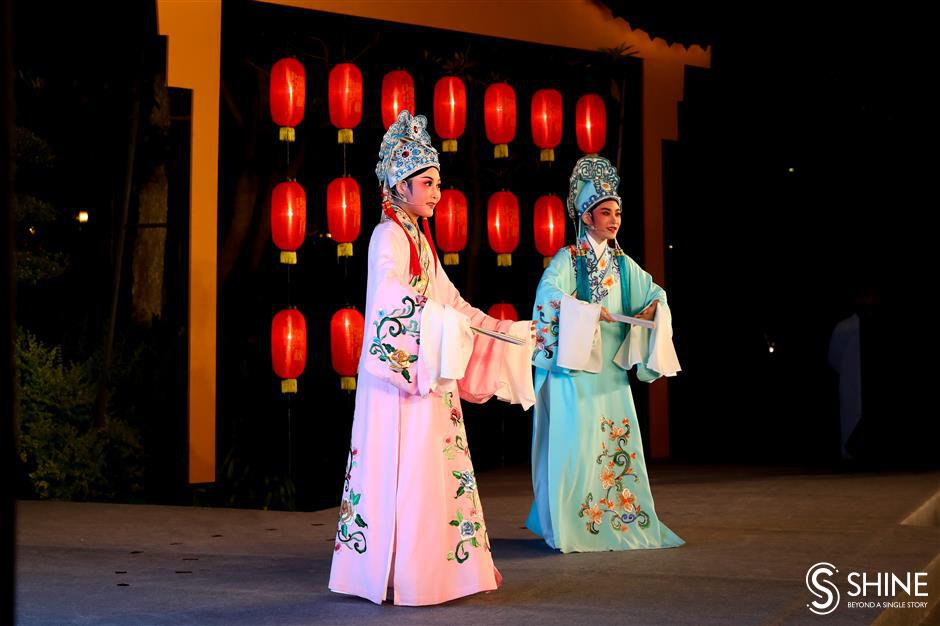 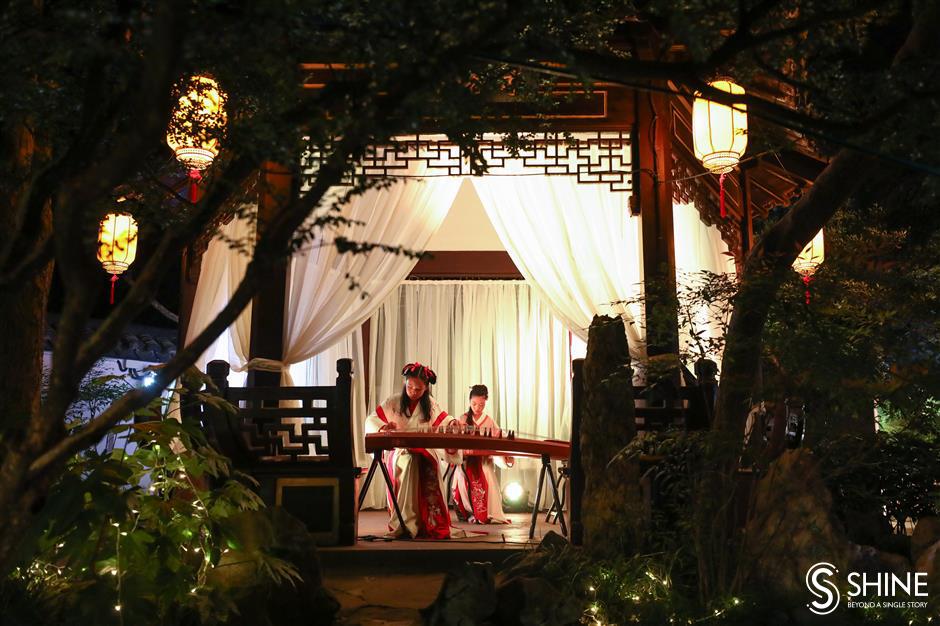 More than 1,000 people basked in the full moon and enjoyed traditional customs at Guilin Park in Xuhui District on Thursday night in celebration of Mid-Autumn Festival.

Guilin Park, a Jiangnan-style classic garden built in 1931, is known for its dense woods of more than 1,000 osmanthus trees.

The park will host celebrations again on Friday night as well, with reservations required. 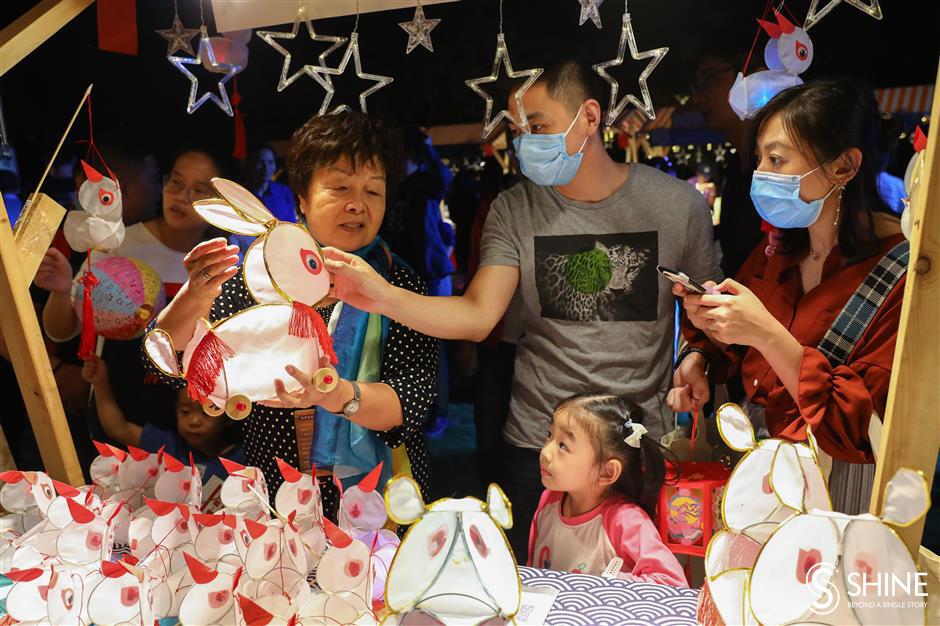 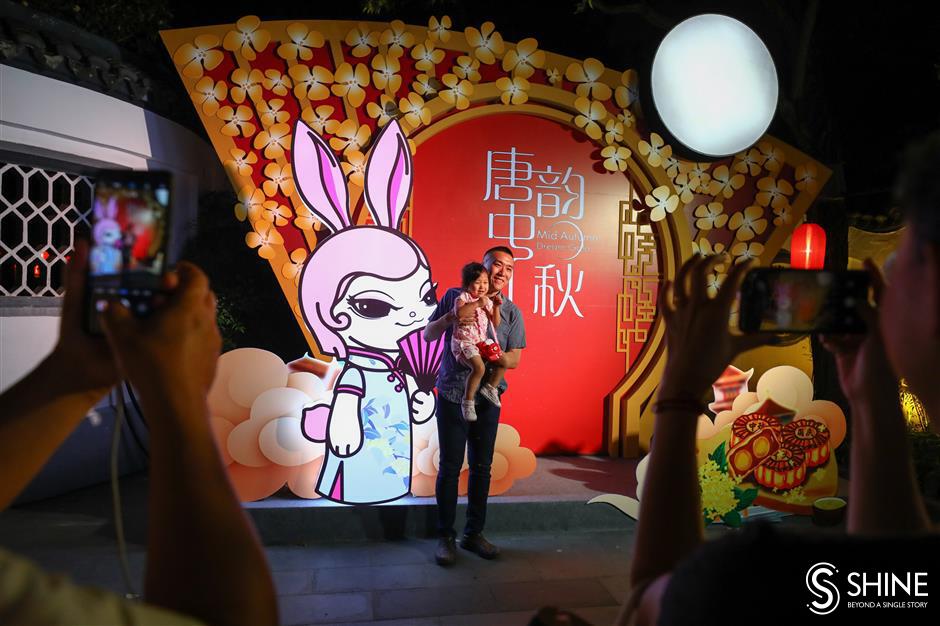 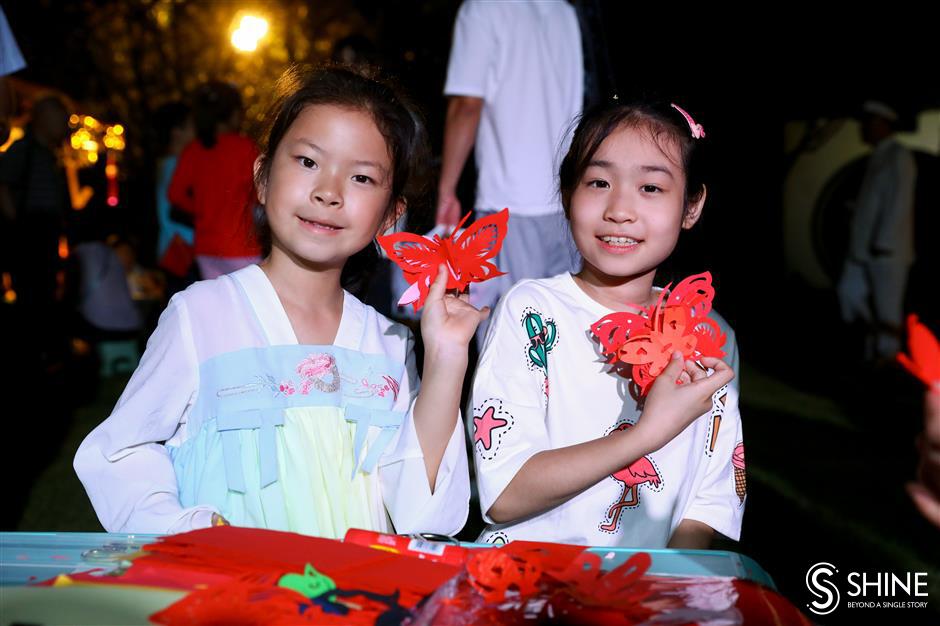