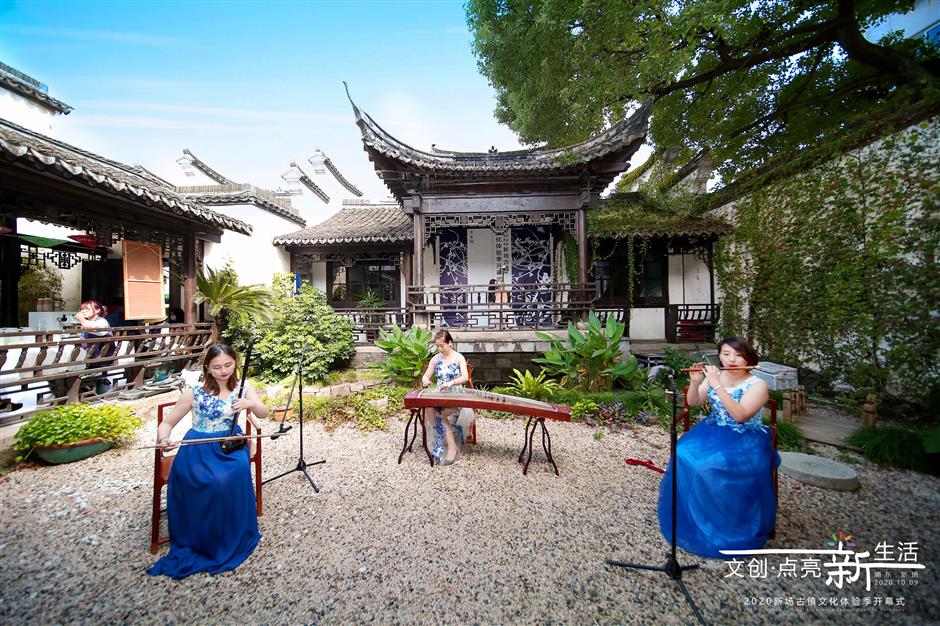 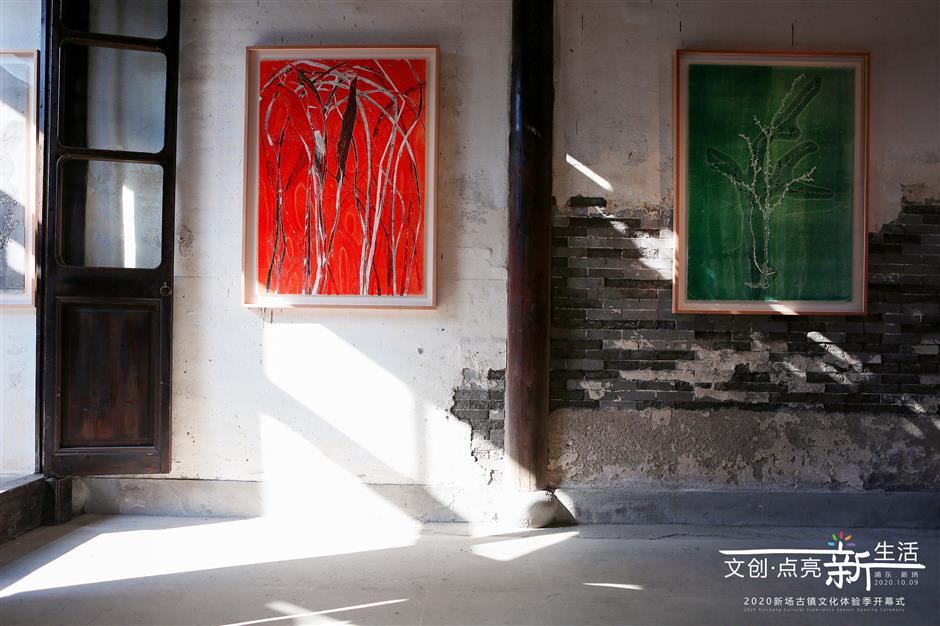 Shanghai’s century-old water town of Xinchang is on track to become a globally-recognized heritage site.

The ancient town in the Pudong New Area is linking with 10 other watertowns in the neighboring provinces of Jiangsu and Zhejiang hoping to be placed on the UNESCO list of World Cultural Heritage sites.

The application is led by the National Cultural Heritage Administration. If it succeeds, Xinchang will become Shanghai's first UNESCO World Cultural Heritage site, which will greatly improve the city’s cultural influence.

About 1,300 years ago, Xinchang was just natural shallows. About 800 years ago, it was assigned by the then government as xinchang, literally new saltworks. From then on, it excelled in the sea salt trade.

Now, the ancient town is home to families who have lived there for many generations. It has 150,000 square meters of historic building clusters and 2,000-meter-long old streets. Dubbed as a living ancient town, it is where people can experience  historic charm.

Currently, it is holding the Xinchang Cultural Experience Season. This is a variety of activities such as art displays and interactive experiences which will be held until the end of October.

Highlights include art displays made of local tubu clothes (homespun clothes) which flutter in the breeze, among old buildings with black tiles and white walls. Craftsmen are displaying paper cuts, wood carving and porcelain tea sets. Visitors can take classes in traditional arts.

Artist Liu Zhenchen and his wife Pascale from Germany set up their workshop in Xinchang in 2019. Liu made use of tens of local plants which are used in medicines for paint, which deliver messages of healing and consoling.