Quicker service on Metro Line 2 thanks to new signal system 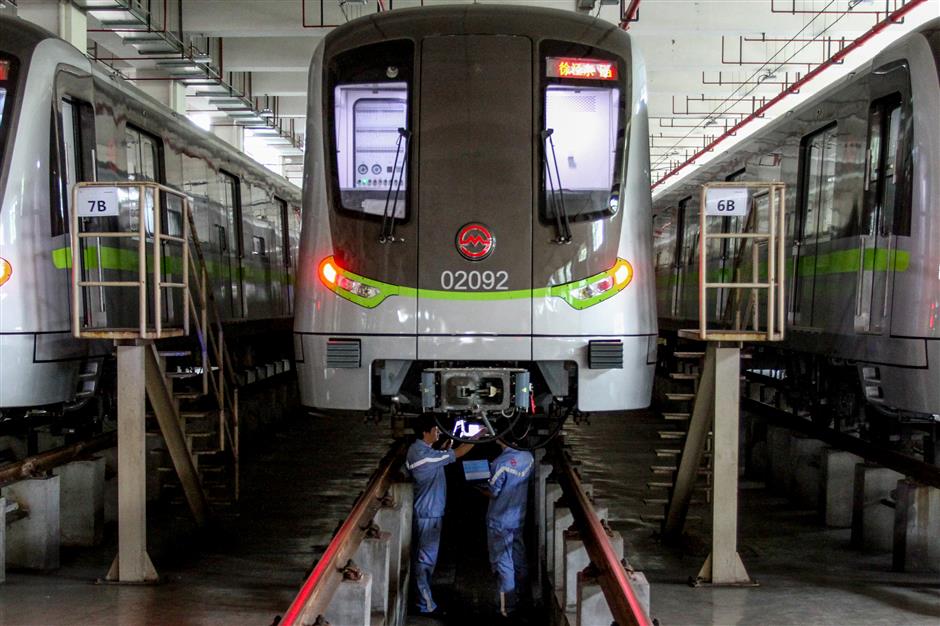 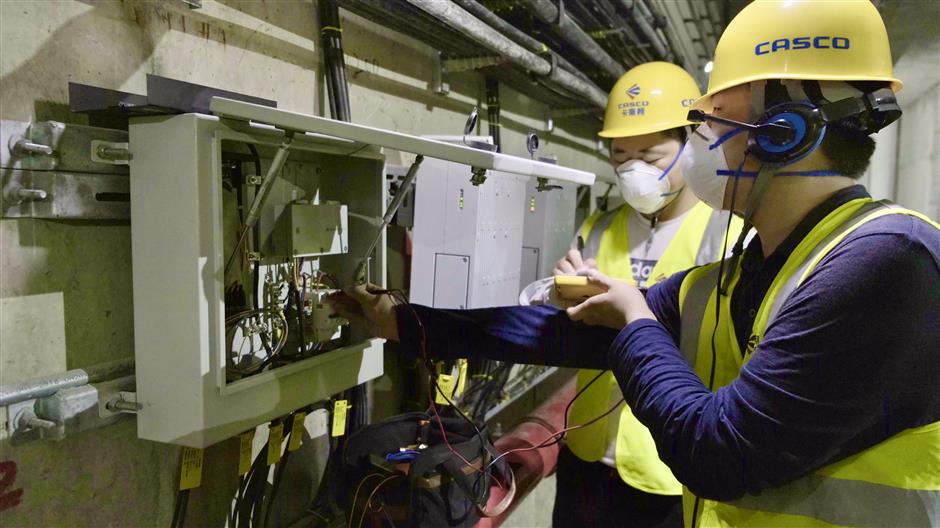 Intervals of trains on Metro Line 2 could be potentially reduced to 90 seconds thanks to a new signal system, the Metro company announced on Sunday.

The Metro line will be the first in the world to have two signal systems.

Linking Shanghai's two airports, Line 2 is the busiest Metro line in the city with an average daily number of passengers of 1.5 million, and a peak daily number of 2 million.

As the first part of Line 2 was opened 20 years ago, station capacity is lacking. Increasing the frequency of trains will clear stations.

The company said it started to seek solutions to the signal system of Line 2 in 2014 and set its sights on the current solution based on technical possibilities as well as not disrupting daily operations.

The technology was provided by Chinese companies.

The new system will make the whole signal system of the line smarter, and reduce errors.

A total of 100 trains running on Line 2 will have their signal systems transformed. Work has been completed on 31 trains.