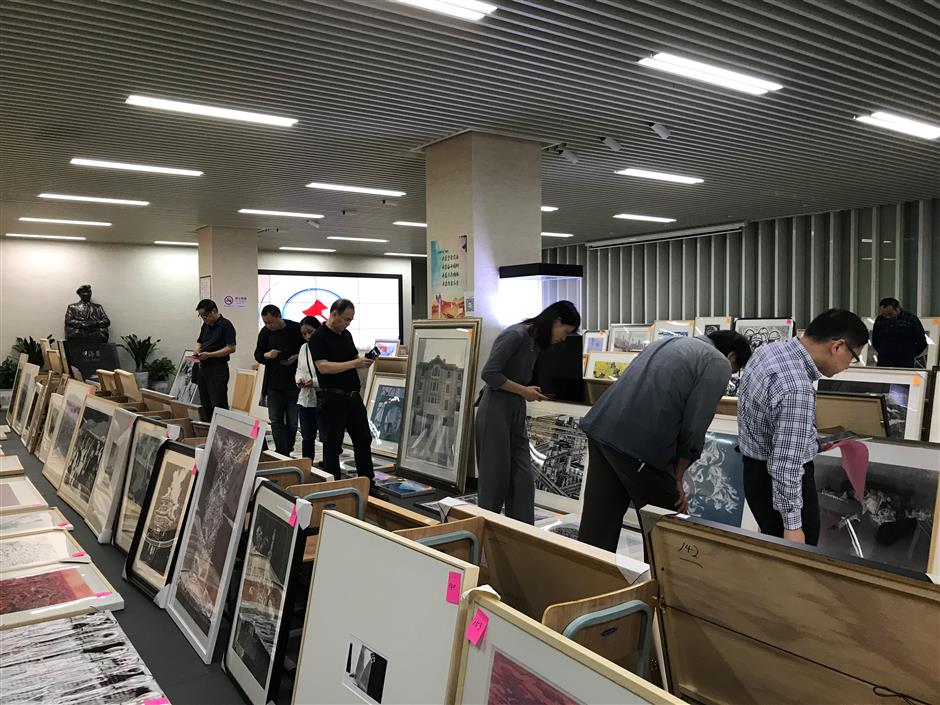 Over 100 traditional woodblock prints will be exhibited at a downtown art museum from Friday for the 12th Shanghai Print Exhibition.

The folk art is a combination of woodblock carving and hand painting. In ancient times, the prints were mass-produced and displayed for those who could not read. That's why they feature simple lines in bright and warm colors.

Lu Xun (1881-1936), the forefather of modern Chinese literature, initiated a woodcut promotion campaign in Shanghai in 1930s because the traditional paintings were easy for the general public to understand.

The campaign helped create a large number of artworks reflecting people’s daily lives and society’s realities. The influential campaign also made Shanghai the birthplace of China’s modern woodcut print art, according to the museum.

Organized by the Shanghai Artists Association and the Putuo Culture and Tourism Bureau, the exhibition to run through November 5 will mainly showcase characteristic Shanghai-style woodcut art blending traditional style and western art and culture. 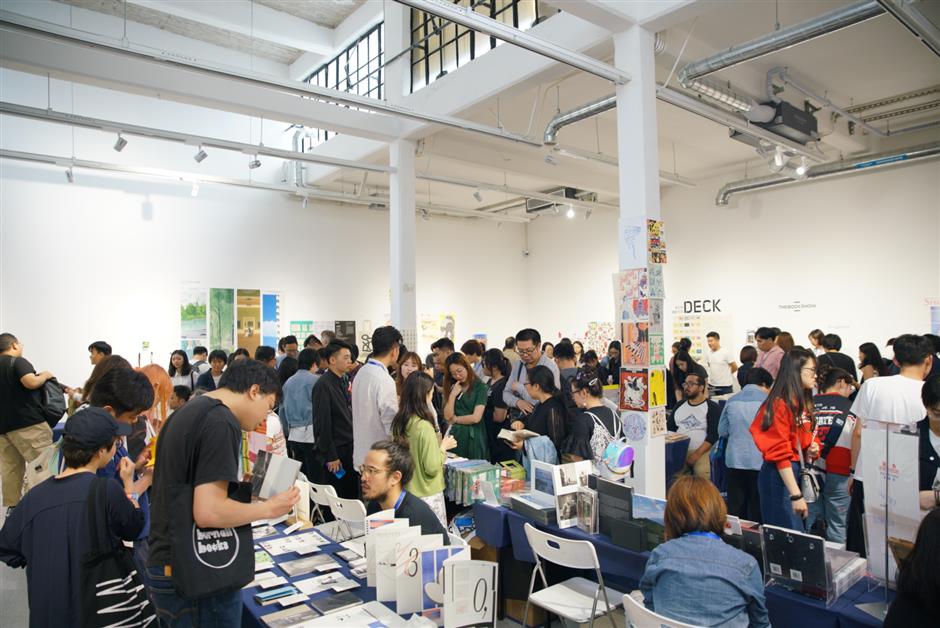 The paintings for the exhibition were collected from the public since July and selected by members of the association. Over 230 works were collected with the artists aged from 20 to 80.

Many modern artworks made with bronze, stone and electronic plates will also be exhibited. Some contemporary works involve abstract and hyperrealism art styles.

Lectures and workshops to promote woodcut prints will be held during the exhibition.

Meanwhile, the Shanghai Art Book Fair will be held at the M50 art hub in Putuo on Friday and Sunday. A total of 168 companies, including a third from abroad, will exhibit their latest art publications. Overseas exhibitors who cannot attend the fair due to COVID-19 have mailed their exhibits for the event.

The events aim to continue the art ambiance created by the annual Suzhou Creek Culture and Arts Festival in Putuo which will finish on Friday, according to the bureau.

An experience week along Suzhou Creek, a micro-tourism route promotion, mobile tourism markets and a short video competition on Douyin (known overseas as TikTok) were among the many activities available to the public at the event which opened on September 22. 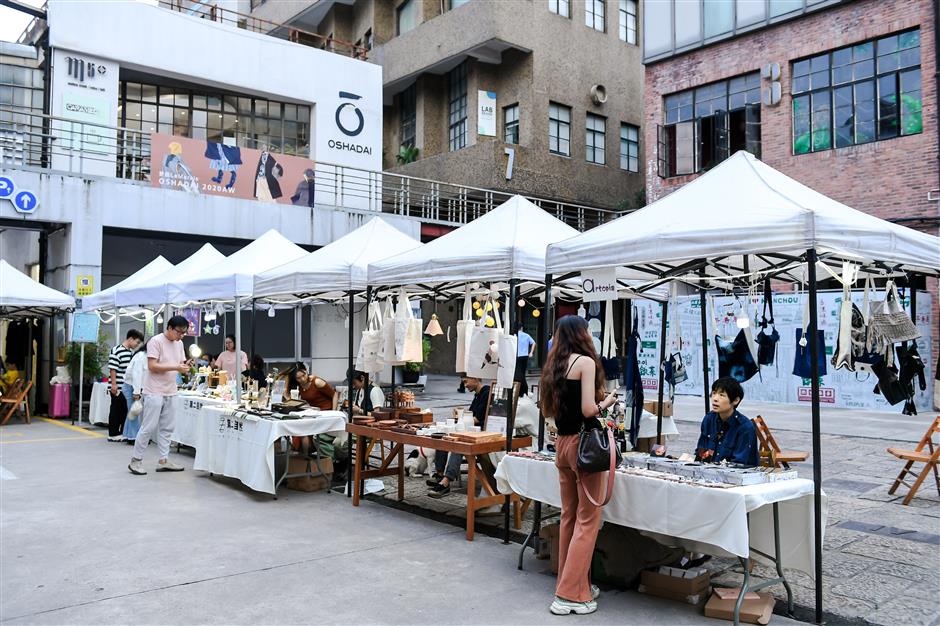 An art bazaar in Putuo during the Suzhou Creek Culture and Arts Festival. 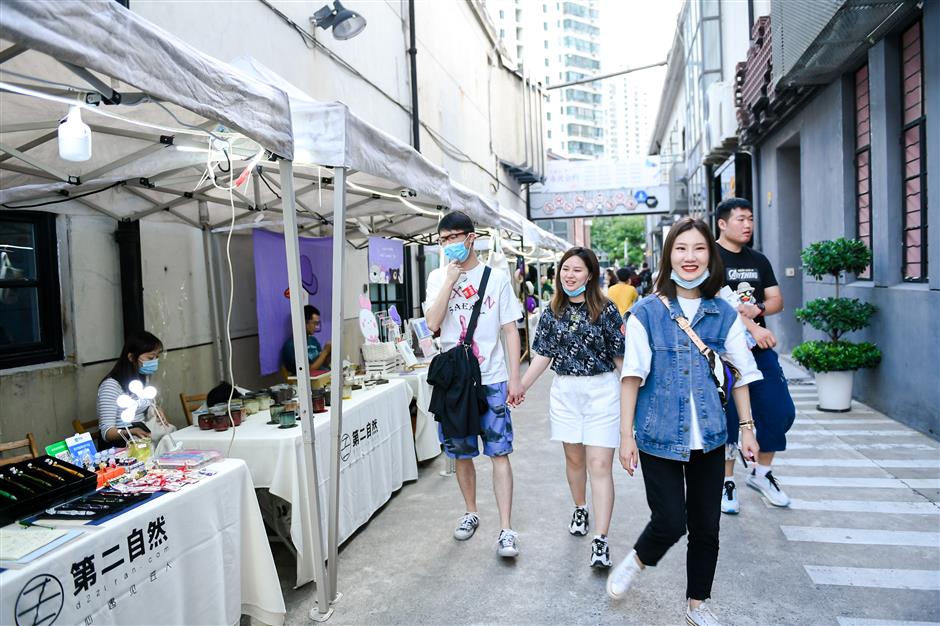 The Suzhou Creek Culture and Arts Festival comes to an end on Friday.