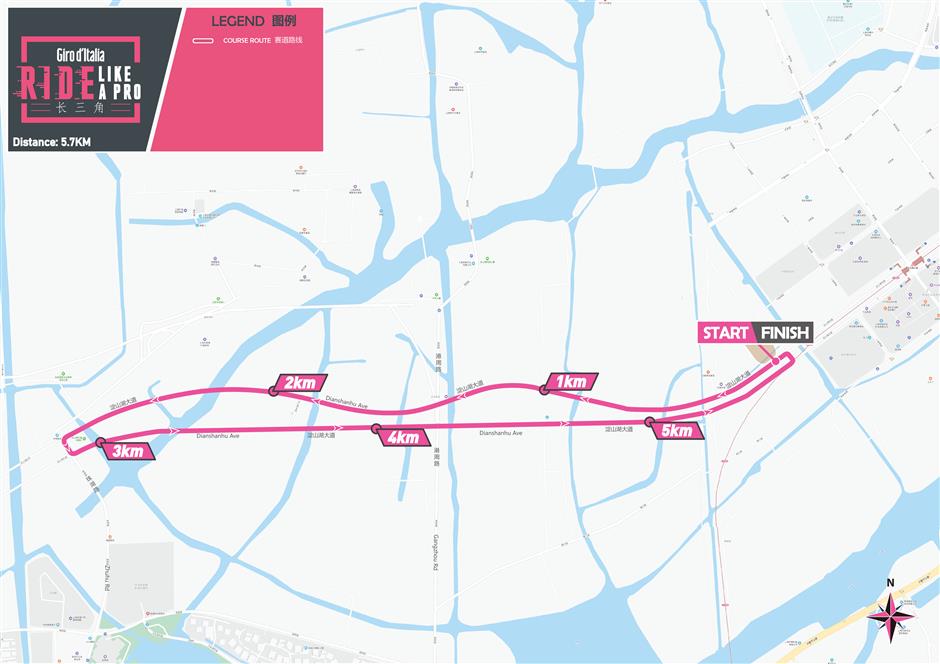 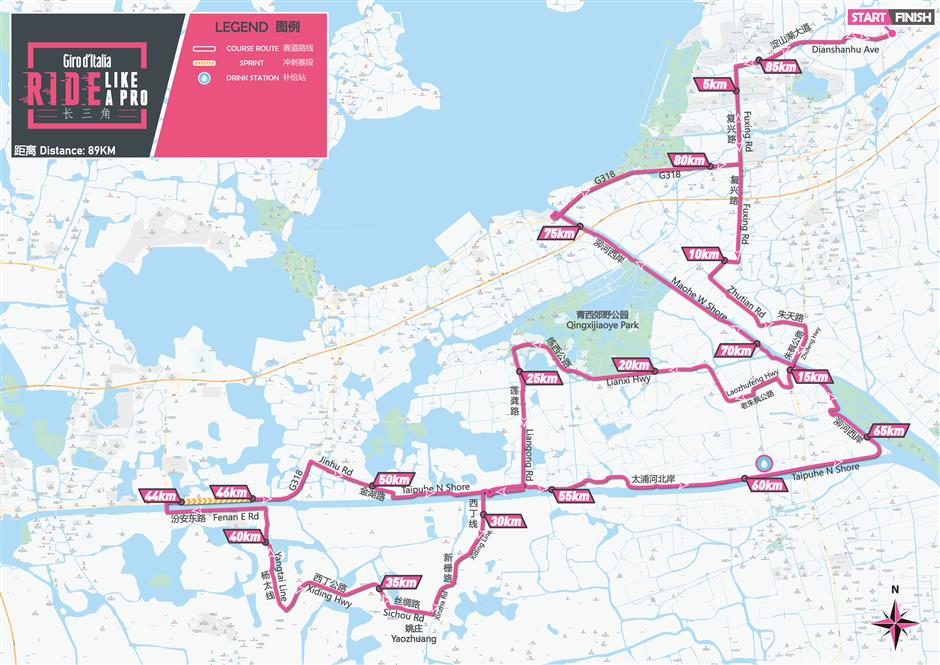 A two-day bicycle race will be held in the Yangtze River Delta Ecology and Greenery Integration Demonstration Zone next month, inviting amateurs, professional cyclists and spectators to enjoy the fun of racing and savor the beautiful landscapes of the zone, organizers announced on Friday.

"Ride Like a Pro," managed by Giro d'Italia, Italy's equivalent of the Tour de France, will take place on November 21 and 22.

The circuit will be extended to cover Wujiang District in Jiangsu Province and Jiashan County in Zhejiang Province, from Qingpu District in Shanghai last year, reaching 89 kilometers from the previous 70 kilometers. 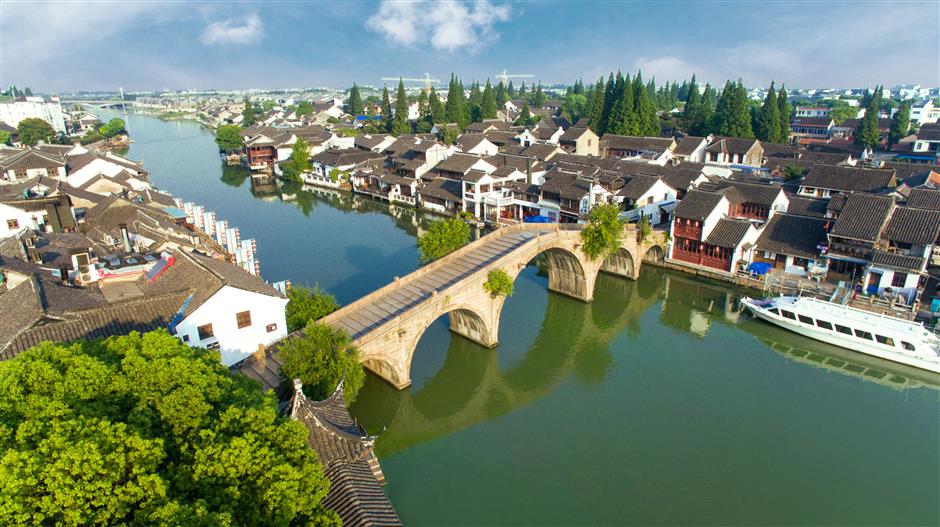 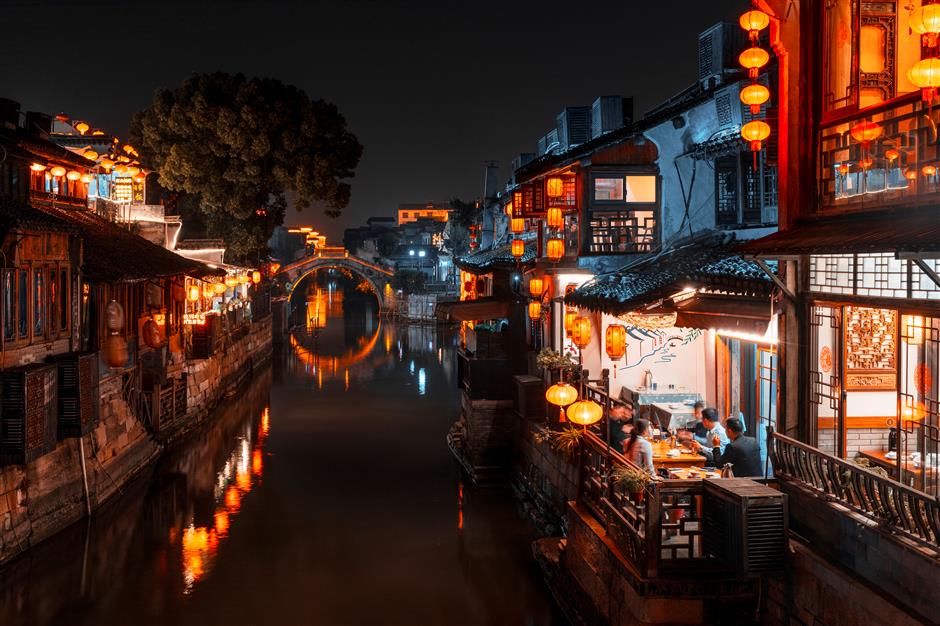 The first day of the race will be open to professionals, families and teenagers and will be hosted on the Dianshan Lake Avenue in Qingpu.

About 10 top-class Chinese riders will present a thrilling race on the second day on the 89-kilometer circuit, passing by Zhujiajiao watertown and Jinze watertown in Qingpu, as well as attractions in Jiashan and Wujiang. The race will be broadcast as well.

Performances, food and games will also be part of the racing event. 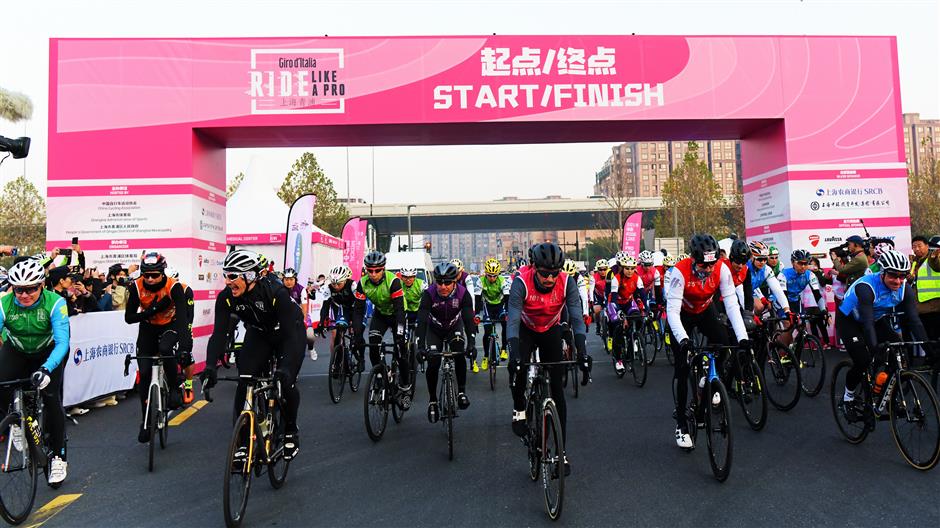 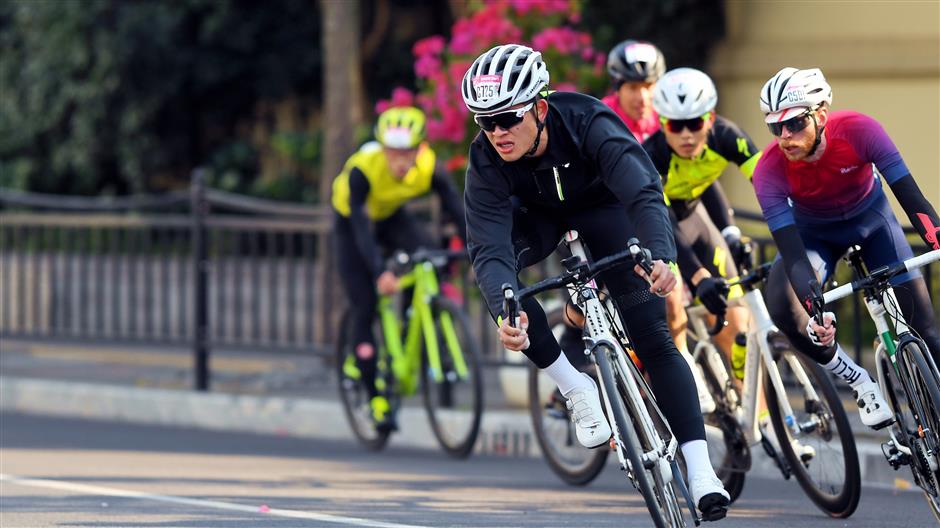 The event is jointly hosted by the executive committee of the zone, Shanghai Administration of Sports and governments of Qingpu, Wujiang and Jiashan.

Strict safety measures will be taken against the COVID-19 epidemic, authorities said.