Police crack down on cars made into trucks 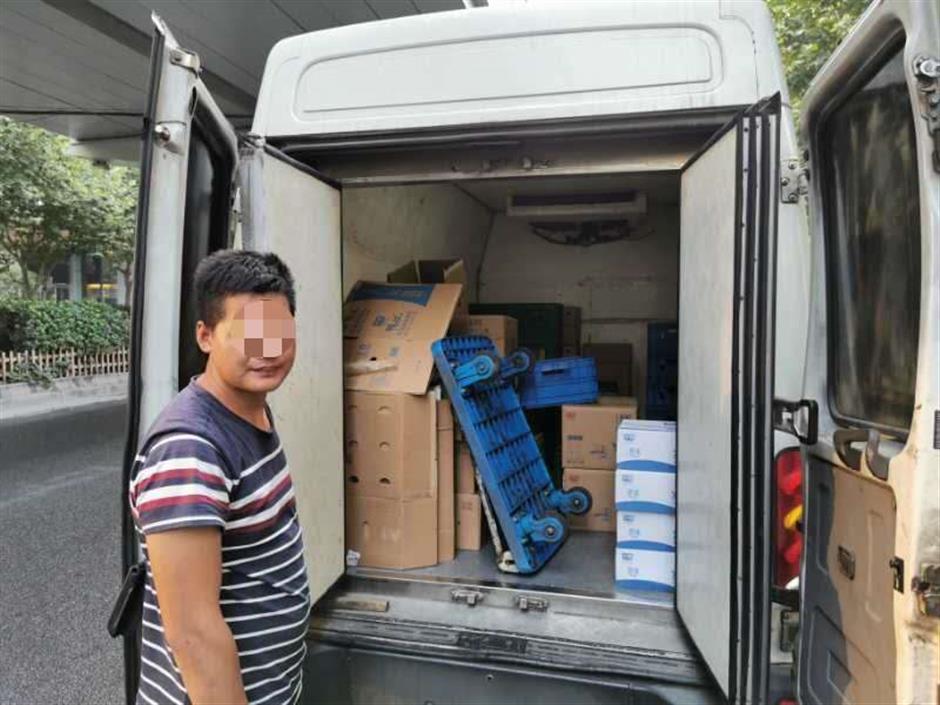 Police discover 10 passenger vehicles that had been turned into trucks in a recent crackdown.

Shanghai traffic police are cracking down on passenger vehicles being illegally turned into trucks.

During their campaign, they found that a car registered by the Yongxian logistics company had been modified, with a freezer installed and goods being transported.

Then the police found that 10 cars registered under the company had been similarly modified.

The cars were seized and the drivers and the person in charge of a warehouse from where goods were being delivered were summoned for further investigation.

Eight of the 10 cars were found to have been sold to individuals between 2015 and 2018, but the plates remained registered under the company name.

All the suspects have been detained. 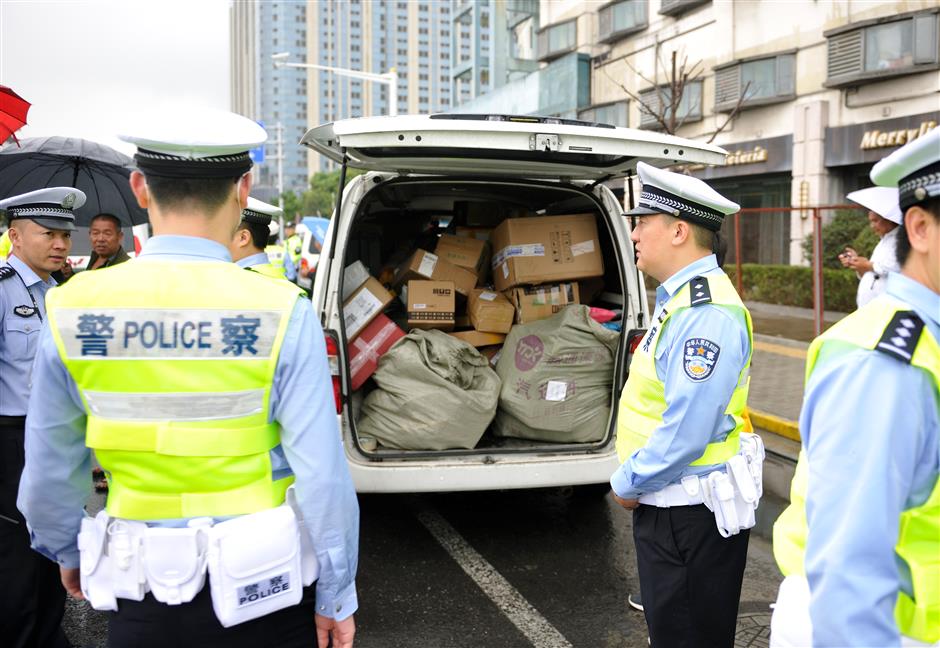 Police officers find a passenger vehicle stuffed with goods in an action on Friday morning. 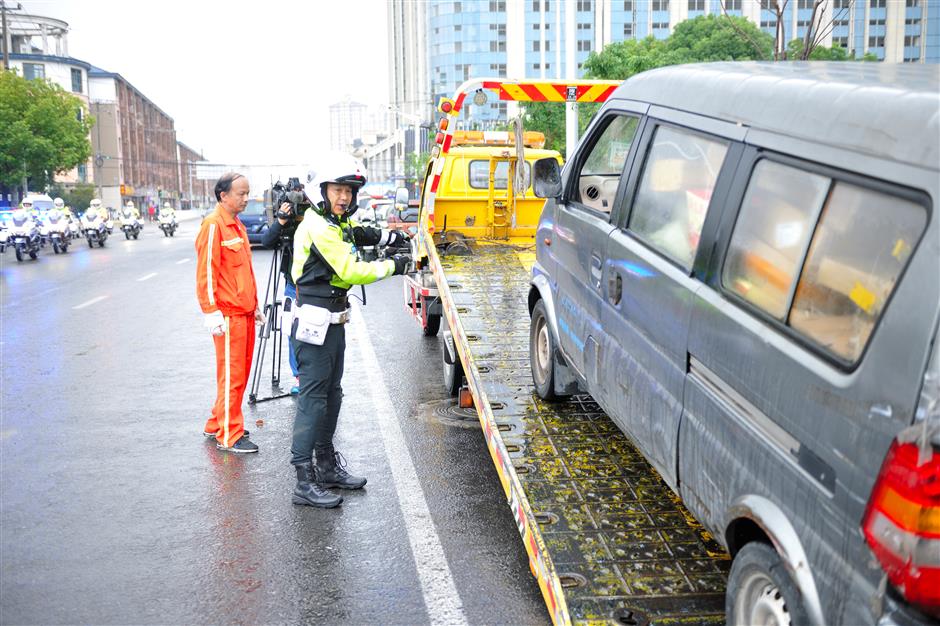 A vehicle said to have been illegally modified is taken off the road by police.