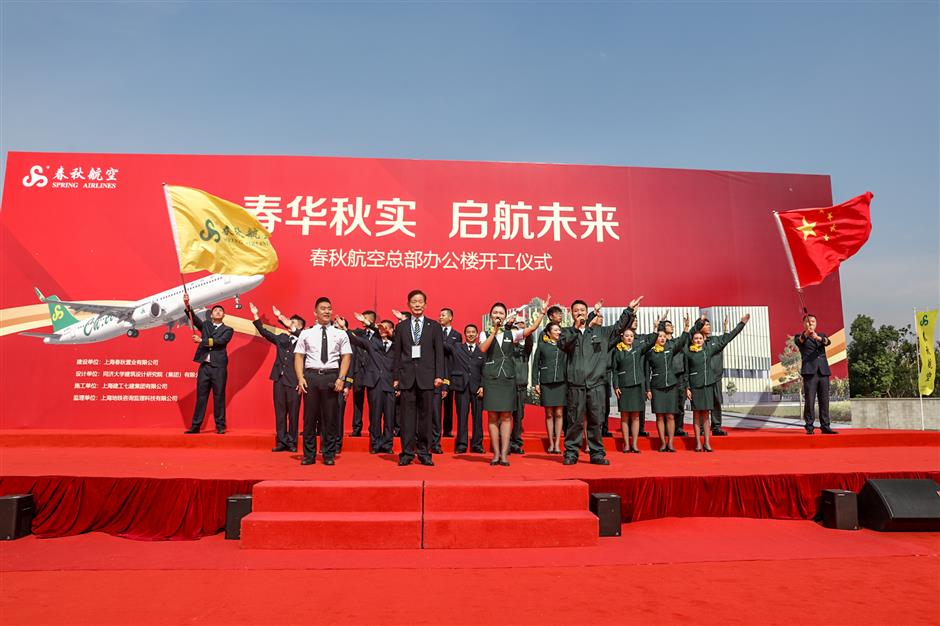 Wang Zhenghua (second left), the founder of Spring Airlines, sings the theme song of the airline with his staff to mark the beginning of the construction of the airline's new headquarters near Hongqiao airport.

Construction has begun on the new headquarters of Spring Airlines to meet the expanding demands of China’s biggest budget carrier and the nation’s rising enthusiasm for travel.

The seven-story office complex, which will cover about 43,000 square meters, is scheduled to be completed by 2023 on the east side of Hongqiao International Airport, marking a new milestone for the carrier.

Two buildings, with the Metro Line 10 running between and beneath, will be connected by a skywalk. There will be multi-level terraces and rooftop gardens, blending nature and recreation, to offer a better working environment

“Despite the novel coronavirus pandemic, the airline has been sticking to its original development plan to expand both its office space and fleet,” said Wang Yu, the chairman of the airline.

“Low-cost carrier like the Spring appears less vulnerable to risks."

The airline operated its maiden commercial flight in Shanghai in 2005 and was listed on the Shanghai Stock Exchange in 2015. It has become a leading Chinese carrier with a fleet of 103 aircraft, also featuring the highest load factor and punctuality rate among domestic airlines.

The founder Wang Zhenghua, who was known for his cost control, started his tourism business in a two-square-meter tiny iron pavilion near Zhongshan Park in Changning District in 1981.

The headquarters of the airline was later moved to its current site, an old hotel near the airport. Wang Zhenghua has long been sharing a 12-meter-square office with his colleagues. 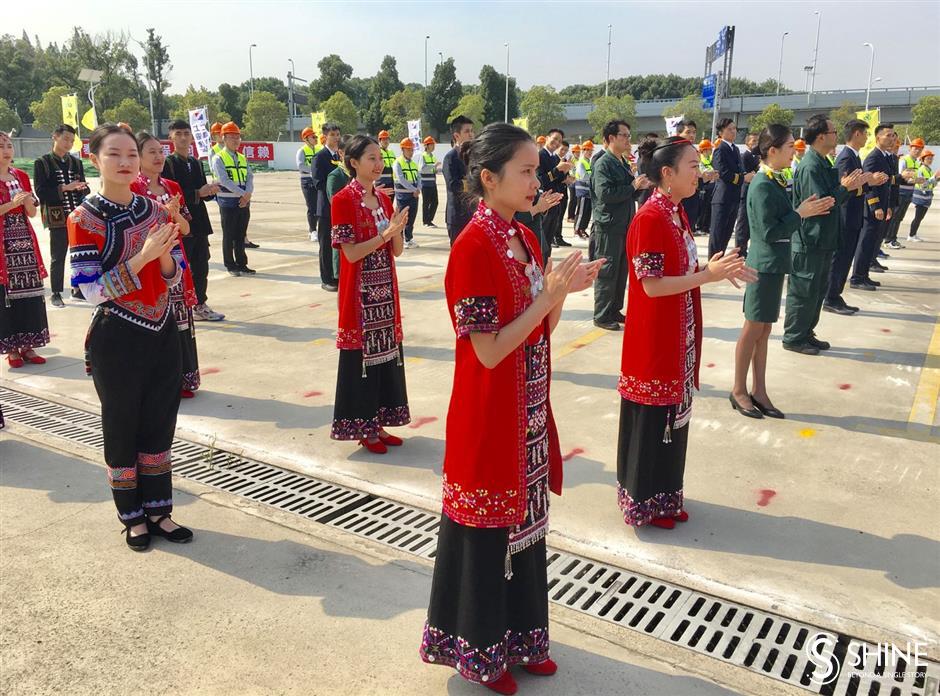 “The new headquarters can better meet the requirements of the airline’s growth,” Wang Yu said. “The management efficiency is expected to be largely improved."

Wang said the Shanghai-based carrier has become the world’s best recovered airline amid COVID-19, mainly thanks to China’s rapid economic and production recovery.

Since early this year, the domestic capacity of the budget carrier has increased 1.5 times year on year, with an average load factor above 85 percent. The airline has opened over 60 new routes to meet demand as domestic travel outpaced overseas journeys due to the pandemic.

“We’ve adjusted our routes after the COVID-19 outbreak to focus on China’s third and fourth-tier cities,” Wang Yu said. “These cities have strong travel demands and great potential. They can bring benefits to the airline quickly."

The carrier has announced eight direct routes from Shanghai to popular domestic destinations for the upcoming winter and spring season starting on October 25.

They include Lijiang in southwest Yunnan Province, Weifang in Shandong Province, Ganzhou and Nanchang in Jiangxi Province, Tongliao in Inner Mongolia, Guangyuan in Sichuan Province, Zhengzhou in Henan Province and Beihai in the Guangxi Zhuang Autonomous Region.

To meet the rising demands for domestic travel, the carrier plans to purchase another five to seven aircraft by the end of the year, including Airbus 320 and the A321neo with larger capacity, Wang Yu said. 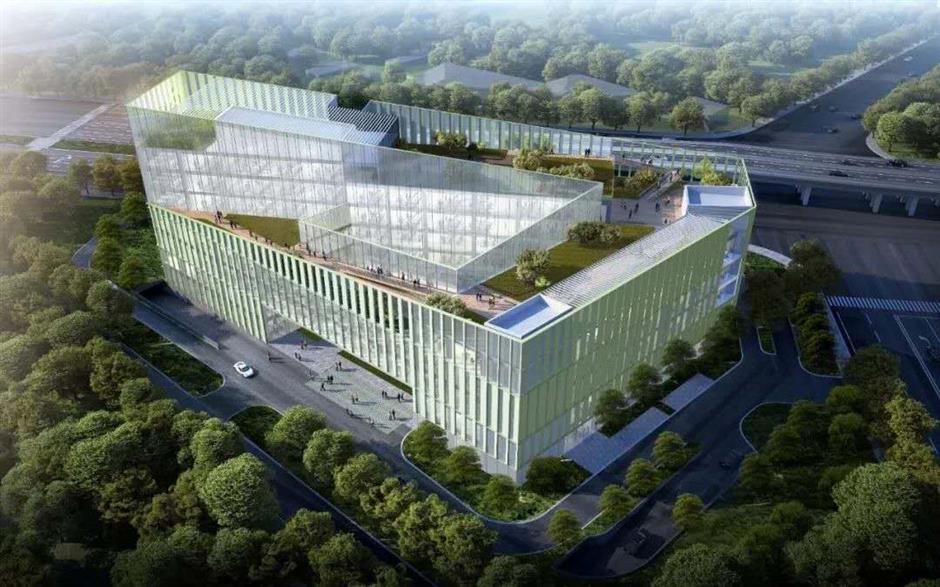 An artist's rendition of the new headquarters of Spring Airlines. 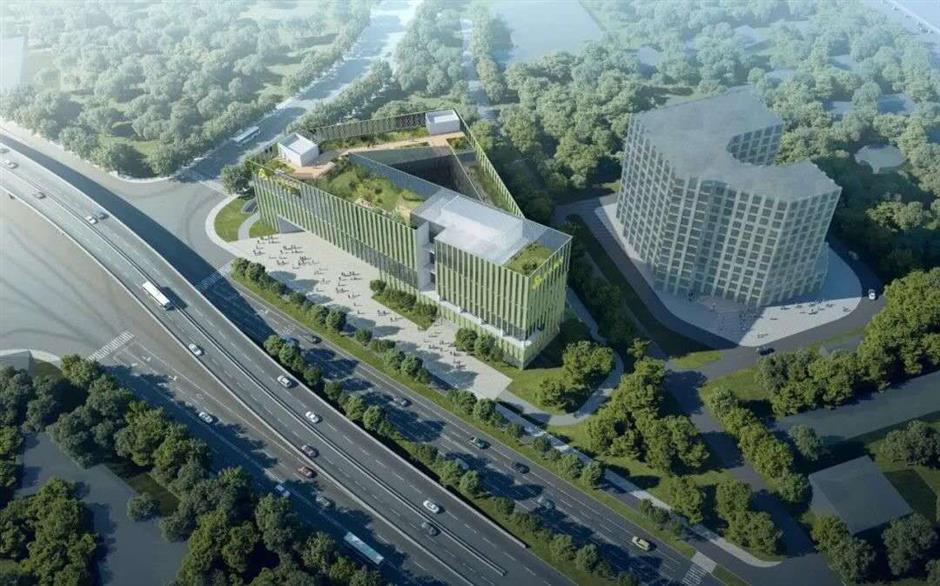 The headquarters will feature roof gardens.