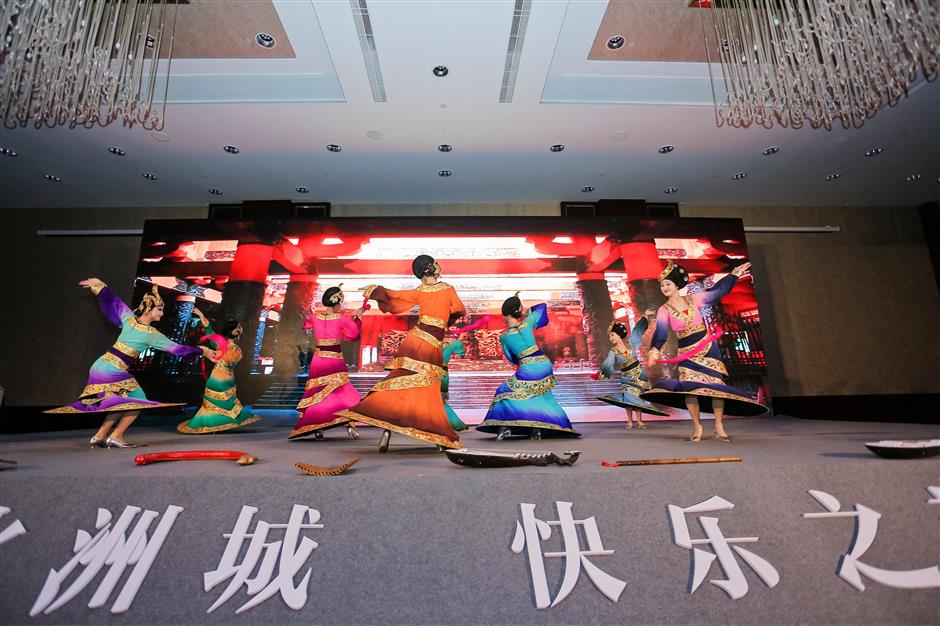 Changsha performers put on a show in Shanghai on Thursday.

On Taiping Street, Pozi Street and the Huogongdian tourist attraction, visitors will be able to taste popular local snacks such as stinky tofu, Hunan mifen (rice noodles), dumplings and barbecue.

Another route highlights ancient towns such as Jinggang Ancient Town and old streets such as Duzheng, Tongguan and Chaozong. 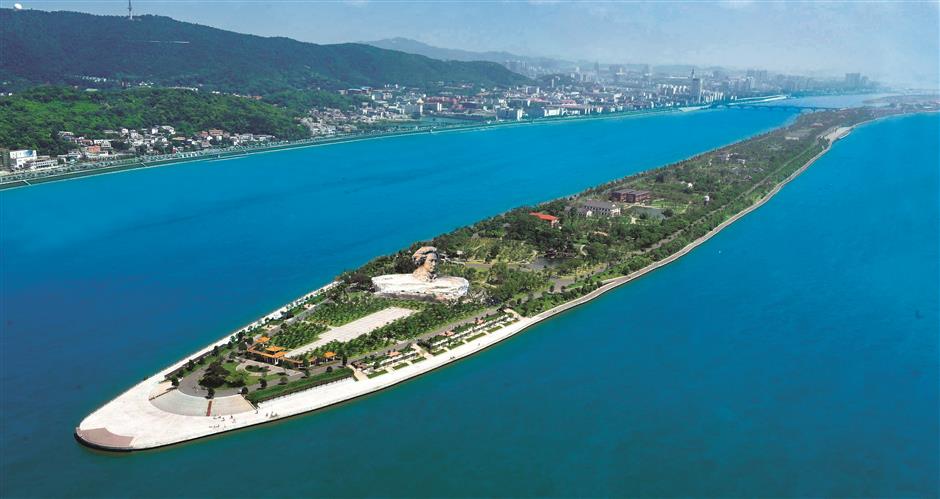 A bird's eye view of the Changsha landscape 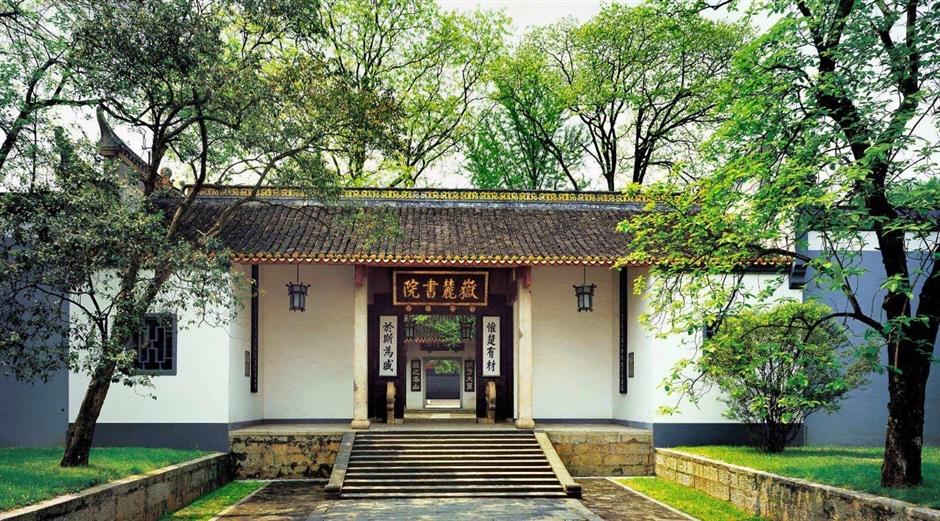 The Changsha Travel Agency Association and the travel agency branch of Shanghai Tourism Trade Association signed an agreement to deepen cultural and tourism cooperation between the two cities.

Changsha is on the fast track of creating an international history and cultural famed city and an international tourist destination, said Guo Runkui, director of the Changsha City Administration of Culture, Tourism, Radio and Television. 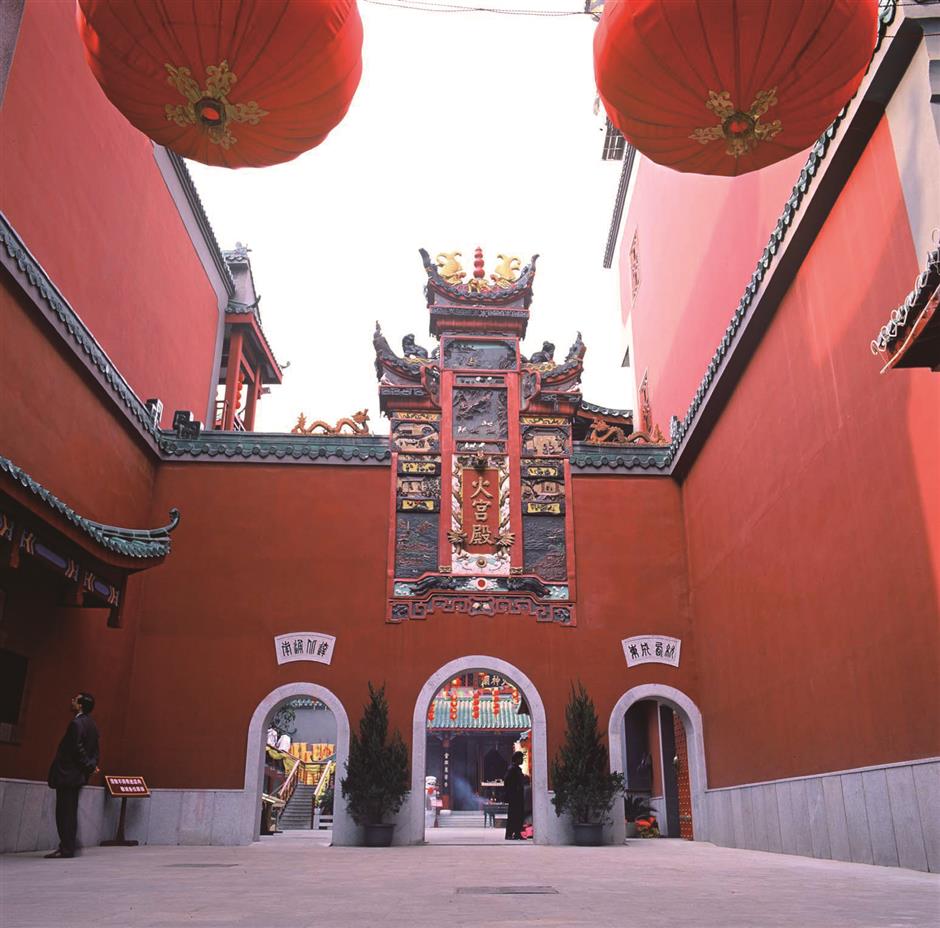 The Huoguodian tourist attraction is famous for Changsha delicacies.

Changsha's cultural and tourism products on display in Shanghai.

"Changsha has convenient traffic and rich tourism resources, and we will work together to achieve a win-win situation for the cultural and tourism cooperation of Shanghai and Changsha," he said.

Changsha's intangible cultural heritage, such as flower drum opera and tanci, narration with singing and music, were showcased in Shanghai on Thursday.