The Shanghai Maritime Court has entrusted a foreign mediator to participate in a case for the first time.

The case involved a US company which hired a Chinese shipper to deliver more than 2,000 boxes of wine to Tokyo.

However, when the goods were received, it was discovered the wine had lost its value after being stored at minus 14 degrees Celsius.

The US company’s request for the shipper to pay for the loss was rejected.

It said the temperature had been set because there was a "-14" degree instruction on the order.

But the US company said the symbol "-" was a dash and didn’t mean minus. It thought the proper temperature was common knowledge in the transport industry so held that the shipper should be responsible.

The court entrusted the Shanghai Commercial Mediation Center to mediate.

The center’s foreign mediator Peter Corne helped both sides to reach an agreement and this was reviewed and approved by the court. 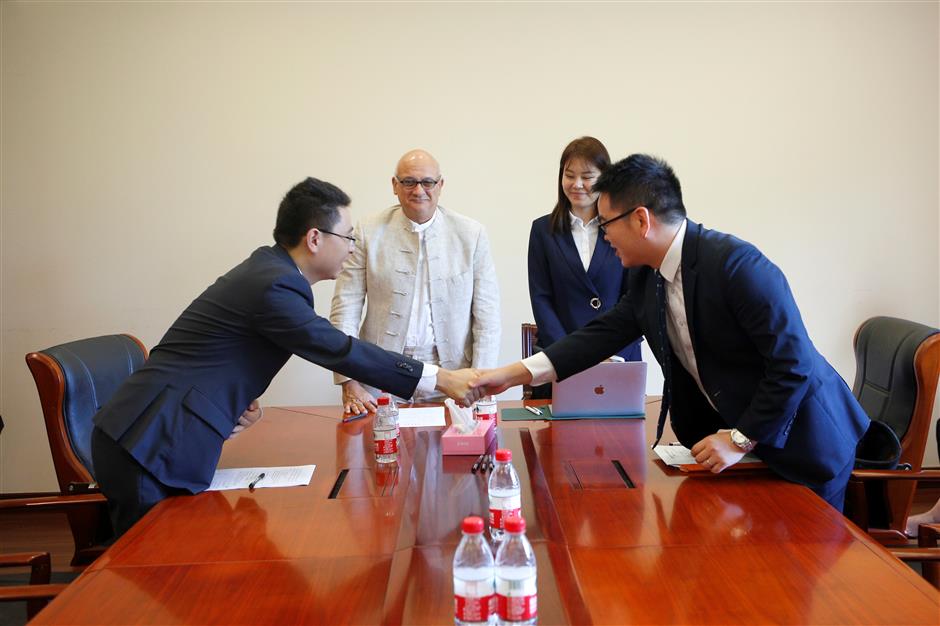